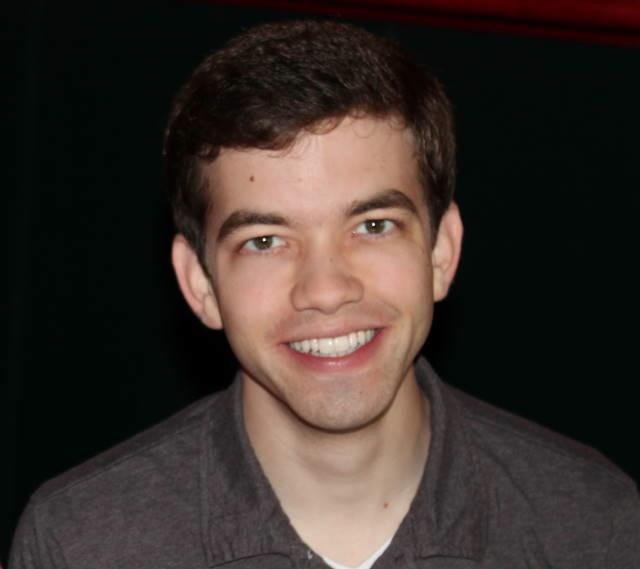 This past week, the Harvard-Radcliffe Christian Fellowship hosted a screening and discussion entitled “Why the Bible Doesn’t Condemn Homosexuality.” FM sat down with Vines to discuss his research, his findings, and his vision.
By Lily F. Karlin

This past week, the Harvard-Radcliffe Christian Fellowship hosted a screening and discussion entitled “Why the Bible Doesn’t Condemn Homosexuality.” The speech was the product of two years of research and writing by Matthew R. Vines ’12, who left Harvard after his sophomore fall to investigate the Bible’s references to homosexuality. FM sat down with Vines to discuss his research, his findings, and his vision.

Fifteen Minutes: What led to your decision to leave school and start researching this issue?

Matthew R. Vines: Personal necessity, really. My sophomore fall—the fall of 2009—I came to terms with being gay. I grew up in a conservative Christian church in Kansas, so that is not a good thing to be because the teaching within most of conservative Christianity is that to act upon being gay is a sin. I didn’t know that much about the theology issues back in my sophomore year, so I didn’t know for sure: did the Bible really condemn all same-sex relationships? Because I am a Christian and because I love Christianity, I didn’t feel like that should be the case. The Bible is not going to be promoting injustice, and it’s not going to be promoting oppression and hatred. The only way it could be right is if the Bible is fundamentally not a good thing. There are too many things that I learned and grew up with about Christianity and about the Bible that I think are incredibly beautiful and uplifting and inspiring to just give them all away because of people’s interpretation of just a few verses out of thousands.

FM: What are the goals of your research?

MRV: I want to win LGBT equality and reform Christianity to make it much more genuinely Christian. As long as people believe that [homophobia] is not a prejudice but is something that is divinely ordained, then you will never be able to effectively get at its roots and overcome it because people will not be able to reconsider or reevaluate their views so long as there is this scriptural cover over them. So that’s why I wanted to spend all my time studying these few passages that are used to create this protective shield over homophobia in order to really try to understand them.

FM: Is there an especially prevailing misconception that your findings combat?

MRV: The most prevailing misconception is that the Bible condemns even loving committed same-sex relationships, which it doesn’t. In the Biblical texts, a main misperception is the meaning of the terms “natural” and “unnatural” in Romans 1, and how Paul actually uses these terms and what they actually mean—they refer to customary gender roles and active versus passive roles. [That passage] is the main reason people believe that the Bible condemns homosexuality categorically, because they say, “Well, he calls it unnatural.” But he’s just using it in a very different way than they’re interpreting him to be using it.

FM: Do you have plans to further disseminate your findings?

MRV: My goal is to get this video out there as widely as possible. I made it from the standpoint of somebody who grew up in an anti-gay church and is aware of the intensity of the pain and the fear that that causes and knows how many people are still caught in that vise. Videos can have quite a uniquely subversive and pervasive impact. It’s hard to stop people from watching videos. My actual goal is to get this video into the hands of every LGBT person in every anti-gay Christian church in the world. I want to give [straight Christians] something that if they want they can simply say “Yes, I agree,” and that’s all they need to say. That’s the point of the video.

FM: What can people do to support your efforts?

MRV: I’m trying to help people realize that, even if they don’t like religion, this still matters. Even if you don’t believe in the Bible, it still matters. How people interpret it matters. Should people’s religious views be able to lead to civil discrimination? Of course not, but they do. I want people at Harvard to get educated about the Christian theological issues here even if they aren’t Christian and even if they don’t learn anything else about the Bible. Even if people aren’t Christian, I want them to know enough to say, “That’s a bad interpretation. Even on your own biblical grounds, that’s a bad argument.” If we get to that point, we’re going to be able to stamp out homophobia in a much more enduring way.