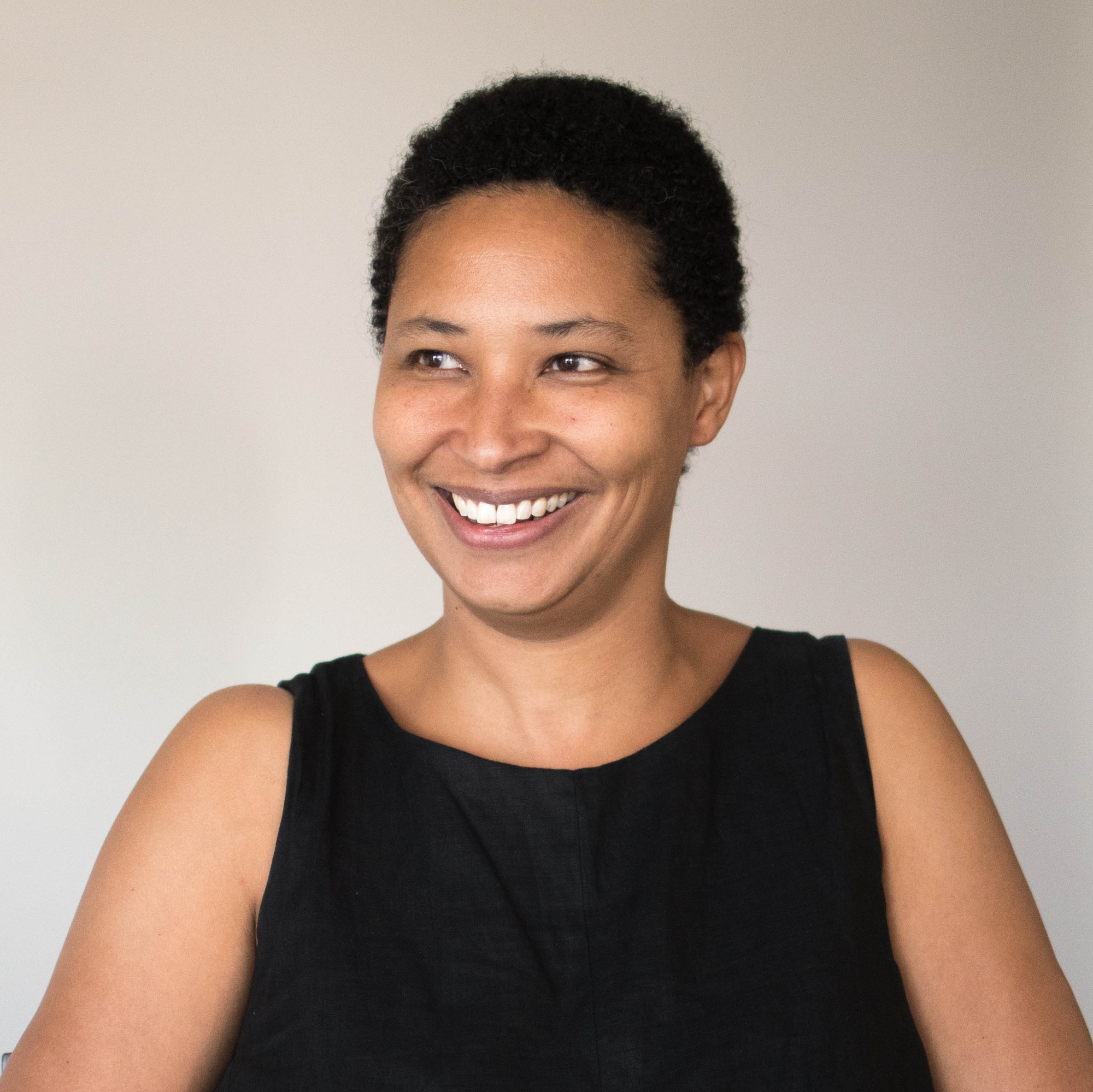 Danielle Allen, one of the 15 Professors of 2017, has been trying to shift the conversation from inequality to equality.
By Emma C. Scornavacchi

Danielle S. Allen seems to have found the perfect job. Her various hats include University Professor, Director of the Edmond J. Safra Center for Ethics, author, Principal Investigator at the Democratic Knowledge Project, mom, and more. Her schedule would be overwhelmingly hectic for most but Allen says it allows her freedom and space to explore a wide range of interests. Allen’s latest book “Cuz,” part family narrative and part critique of America’s prison system, was released on September 5. FM sat down with Allen on the day of her book’s release.

Editor’s Note: this interview has been edited for length and clarity.

Fifteen Minutes: Let’s talk “Cuz.” I saw it in the Coop today. How was the big release?

Danielle Allen: It’s always busy when a book comes out, but this is obviously a different kind of book. It’s not a straightforward scholarly book. There’s some scholarship in it especially the last third of the book is more sociological and less narrative but it’s a trade nonfiction book. That means there’s work to be done: sharing it with people, making sure people know what it’s about and have a reason to read it.

DA: You can’t do without it. Everybody says that about everything, but you can’t do without it. We had a group here the other day that was talking about ethics pedagogy in computer science and engineering, and there was kind of collective recognition around the table that one of the hardest parts of teaching ethics is teaching people to recognize when an ethical dilemma confronts them. And then you also need to teach people to have the resources to reason their way through an ethical dilemma, but in the first instance, just plain recognizing an ethical dilemma is a challenge.

FM: What’s something you wish people would stop talking about?

DA: I’ve been doing a lot of work on the concept of equality lately, and one of the reasons I did is because I got really tired of everyone always talking about inequality, and never taking the time to say: “Well, what’s the thing on the other side of the balance?” So I have been trying to shift the conversation from inequality to equality. What are we positively after?

FM: On campus, you’re involved in a lot of projects. What current project has you the most excited?

DA: I’m super excited about a coalescing conversation on campus about civic education. Over the summer I sat down with David A. Moss at the Business School who teaches a democracy class. I have also had some conversations with Martha L. Minow about civic education, and with Jan W. Rivkin at the Business School. I think lots of people are experimenting with how to teach courses on the history of democracy and American political thought and political institutions. There’s just a huge opportunity for innovation in the curriculum in that area, and not only that but a huge opportunity to connect what we learn teaching civics here at Harvard, to support for K-12 educators who themselves are trying to educate through civic education. So I’m really excited about the way a lot of different pieces about that conversation are coming together.

DA: Play with my kids.

FM: What’s something you’re curious about that you’re not researching in any way right now?

DA: I spent eight years at the Institute for Advanced Study at Princeton, which is a place where things like theoretical physics and astrophysics are really front and center. I was there when the Large Hadron Collider was turned on and they made their discoveries there, and I’m really curious about what’s come from that more recently.

FM: Which has better food—Harvard Square or the town of Princeton?

FM: If you could switch lives with one member of the Harvard community for a day, who would you choose?

DA: I’d probably pick Doug A. Melton. I would really love to be inside natural sciences in a deep way.

FM: What would you be if you weren’t a Professor?