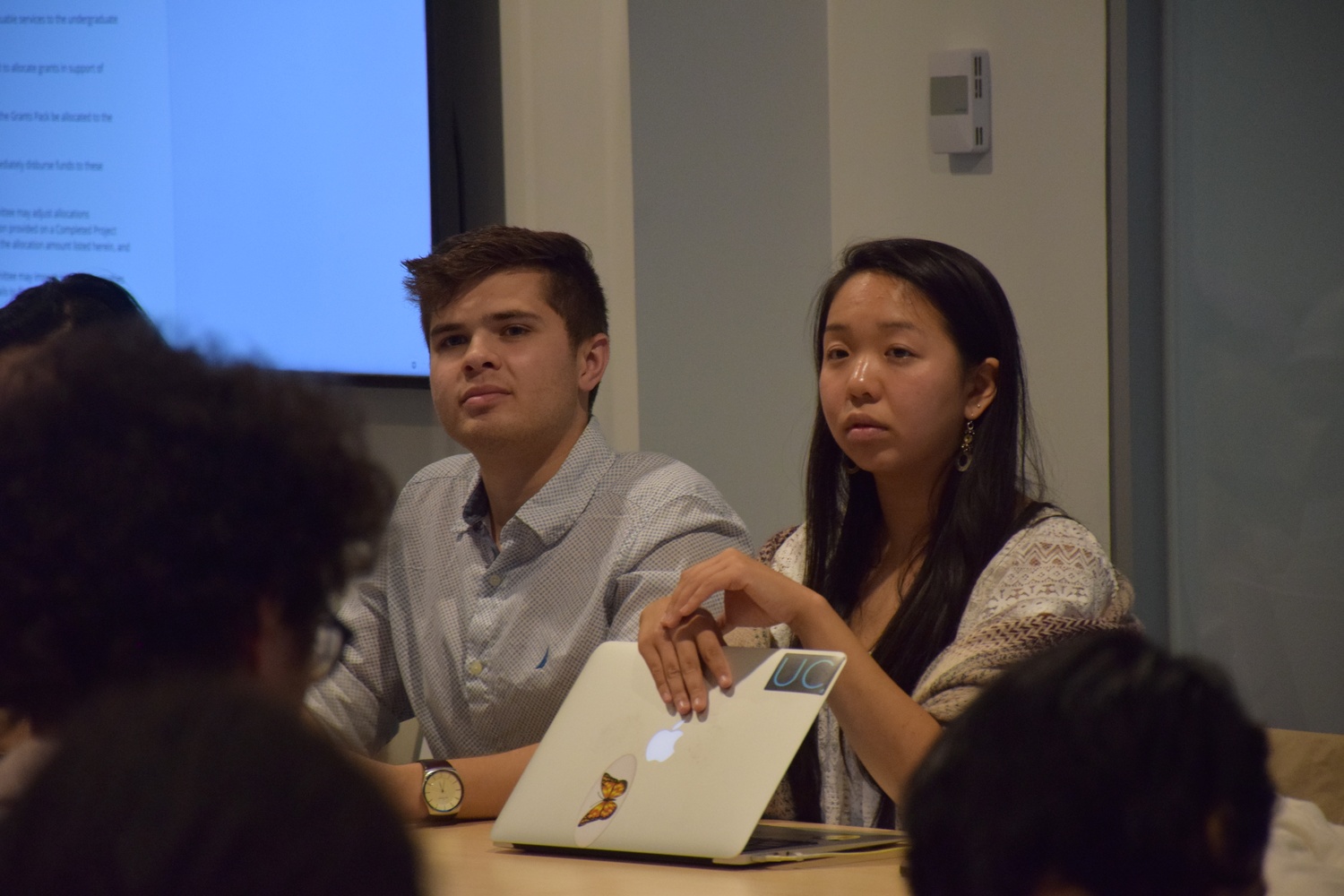 President Donald Trump in July nominated Kavanaugh, who currently serves as a judge on the United States Court of Appeals for the District of Columbia Circuit, to fill the vacant seat left by Associate Justice Anthony M. Kennedy. At first, the Yale Law School graduate's confirmation seemed secure — but that was before multiple women stepped forward with accusations that Kavanaugh sexually assaulted them, throwing the nomination process into disarray and riveting a divided nation.

One accuser, Palo Alto psychology professor Christine Blasey Ford, testified in front of the Senate Judiciary Committee Thursday that Kavanaugh attempted to rape her at a house party held in the 1980s, when the two were both enrolled in D.C.-area high schools. Another woman, Deborah Ramirez, has alleged that Kavanaugh pushed his penis in her face at a party both attended during their undergraduate years at Yale. A third woman — Julie Swetnick, a client of prominent lawyer Michael Avenatti — issued a sworn statement indicating she saw Kavanaugh engage in “inappropriate contact of a sexual nature with women during the early 1980s."

Kavanaugh has repeatedly denied the allegations against him, casting them as politically motivated in indignant and fiery testimony in front of the Senate Judiciary Committee Thursday.

Kavanaugh, who has lectured at the Law School for a decade, is slated to teach a course titled “The Supreme Court since 2005” during the winter 2019 term.  The Council's vote Sunday comes on the heels of several days of heated protests at the Law School, where some students are calling on the school to bar Kavanaugh from returning to Cambridge to teach pending a probe into the allegations.

The UC voted to publish a letter on behalf of the body demanding that Harvard investigate the nominee at its Sunday meeting, held in the brand-new Smith Campus Center. Twenty-five representatives voted in favor of the measure, which was sponsored by Treasurer Nadine M. Khoury '20, Secretary Rainbow Yeung '20, and newly elected representative Grey Johnson '22. Thirteen voted against it.

“The Undergraduate Council stands in solidarity with Dr. Christine Blasey Ford, Deborah Ramirez, Julie Swetnick, and all survivors of sexual violence,” the letter reads. “We also stand with members of Harvard Law School who request a full and fair investigation into allegations against Judge Kavanaugh before he is allowed back on campus to teach.”

Law School spokespeople could not be reached for comment late Sunday.

In her Thursday testimony, Ford said she had received “constant harassment and death threats” since going public with her allegations.

The Council condemned attempts to silence sexual assault victims in its letter, writing that the threats Ford has endured indicate a need for students to “come together” to oppose all forms of sexual misconduct — and to oppose any and all attempts to cover up assault allegations.

“Repeated attempts to silence survivors like Dr. Ford cast into doubt time and time again the reliability of institutions that are meant to uphold justice and our civil rights as students,” the letter states. “At times like these, when survivors’ stories are called into question, we must come together to build collective power and hold our university accountable for supporting survivors, sanctioning perpetrators, and fighting the culture of sexual harassment.”

The Council argued in its letter that an “institutional failure” on the part of the University to combat sexual assault has bred a “ sense of mistrust” among students. The letter specifically mentions sexual harassment allegations made against Government Professor Jorge I. Dominguez last semester. Dominguez remained a Harvard faculty member for decades — and rose through the ranks to ever-higher positions of power — even after multiple women publicly accused him of harassment in the 1980s, prompting the University to sanction him at the time.

The allegations against Dominguez (and his punishment in the eighties) remained largely forgotten until the Chronicle of Higher Education reported in early 2018 that at least 18 women were accusing the professor of repeated acts of sexual harassment across the past three decades. In the wake of the Chronicle's report, Harvard placed Dominguez on paid "administrative leave" and Dominguez said he was retiring.

“Much like on the national stage, the problem of sexual violence at Harvard is complicated by structures of power, as we saw when the Chronicle of Higher Education published an article exposing decades of sexual harassment on the part of Jorge Dominguez at Harvard and institutional failure to address it,” the Council wrote in the letter.

“Less than half of female undergraduates and even fewer trans or gender-nonconforming students at Harvard think that campus officials would take a sexual violence report seriously,” the letter continues in reference to the results of a 2015 campus climate survey conducted by the Association of American Universities.

Former University President Drew. G Faust said at a faculty meeting after the Dominguez allegations came to light that the University “very clearly” had to do more to support assault victims.

“We need to acknowledge and work to address the cultural and structural realities that permit sexual harassment to occur,” Faust said. “All of us in this room share a responsibility to act in ways that acknowledge this imbalance of power.”

Some Council members debated the merits of the letter at Sunday's meeting. Oak Yard Representative A. Blake Barclay ’22 said he is concerned by parts of the statement, arguing that the Council should not “politicize” sexual assault prevention.

“I think it would make some students who might not share the same political views as the people who wrote the statement feel isolated and uncomfortable,” he said. “Sexual assault reform shouldn’t have to be political, but when we make explicit attacks on prominent members of political parties, it just divides us and that’s unnecessary to addressing these issues.”

Lowell House Representative Julia M. Huesa ’20 disagreed with Barclay, countering that sexual assault is always a touchy subject, but that campus leaders must still work to address it because the issue directly impacts many Harvard students.

“The personal is often political, and a lot of these things that happen on the national stage actually affect people’s lives on like a personal level,” she said.