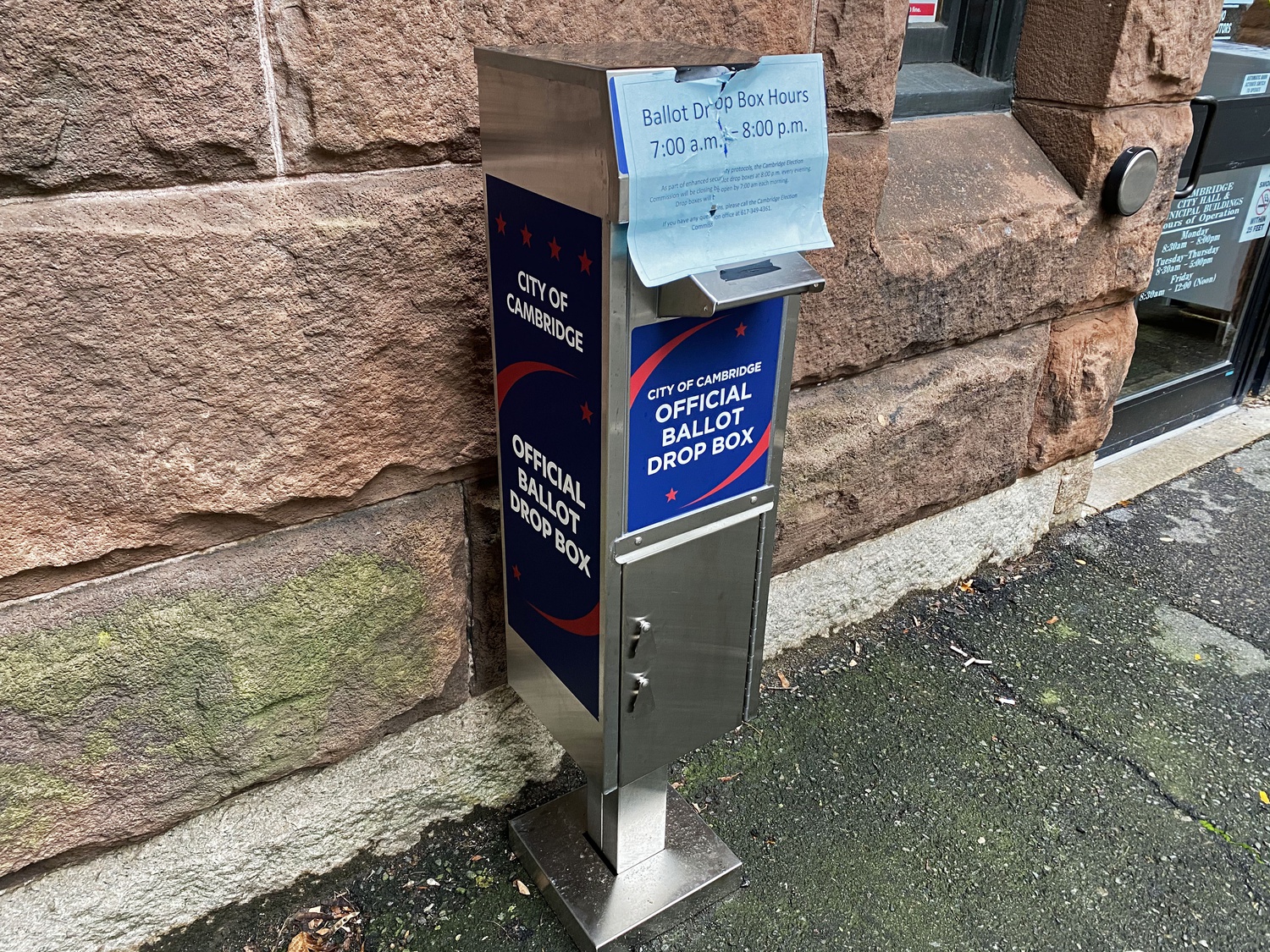 Ahead of Election Day, Harvard President Lawrence S. Bacow, Provost Alan M. Garber ’76, and 14 deans of the University’s schools sent an email to affiliates Friday morning urging them to vote.

“For many people, the U.S. election has brought the trials and tragedies of this year into even sharper focus,” they wrote. “All of us who have an opportunity to vote in a well-functioning democracy can use that opportunity to help address the problems we see in the world.”

The email is the latest of several from administrators, including Bacow, encouraging students cast ballots in the upcoming election.

In 2012, just 48.5 percent of the University’s roughly 20,000 eligible students cast ballots; in 2016, the proportion rose slightly, to 57.8 percent of approximately 22,000 eligible voters, per the National Study of Learning, Voting, and Engagement.

Bacow, Garber, and the 14 deans also named three core commitments of the University: to a world and a University where “all people’s rights and dignity are respected and honored,” to “free and honest inquiry” in pursuit of truth, and to practices that “enhance the common good.”

They wrote that no one should experience harm or the inability to “thrive” because of their race, sex, ethnicity, sexual orientiation, gender identity, national origin, disability, or religion.

“Our commitment reflects the moral responsibility that everyone owes to one another and recognizes that true excellence and human flourishing are possible only by fully including people of all backgrounds and lived experiences,” they wrote.

The email lists free inquiry as the “fundamental basis for learning and action” at Harvard, which they said requires “reasoned dialogue and a respect for knowledge, evidence, and expertise.”

“We encourage everyone to develop their views with care and humility and to listen generously to those with different perspectives, so that ideas can be tested and differences can be a source of progress,” they wrote.

They also lauded the value of practices and institutions that underlie American democracy — namely “the right to vote, a free and independent press, checks and balances, the peaceful transfer of power, and the rule of law with equal justice for all.” Notably, President Donald Trump has not committed to a peaceful transfer of power, should he lose the upcoming election. He has also made repeated attacks on the press throughout his term in office and campaigns.