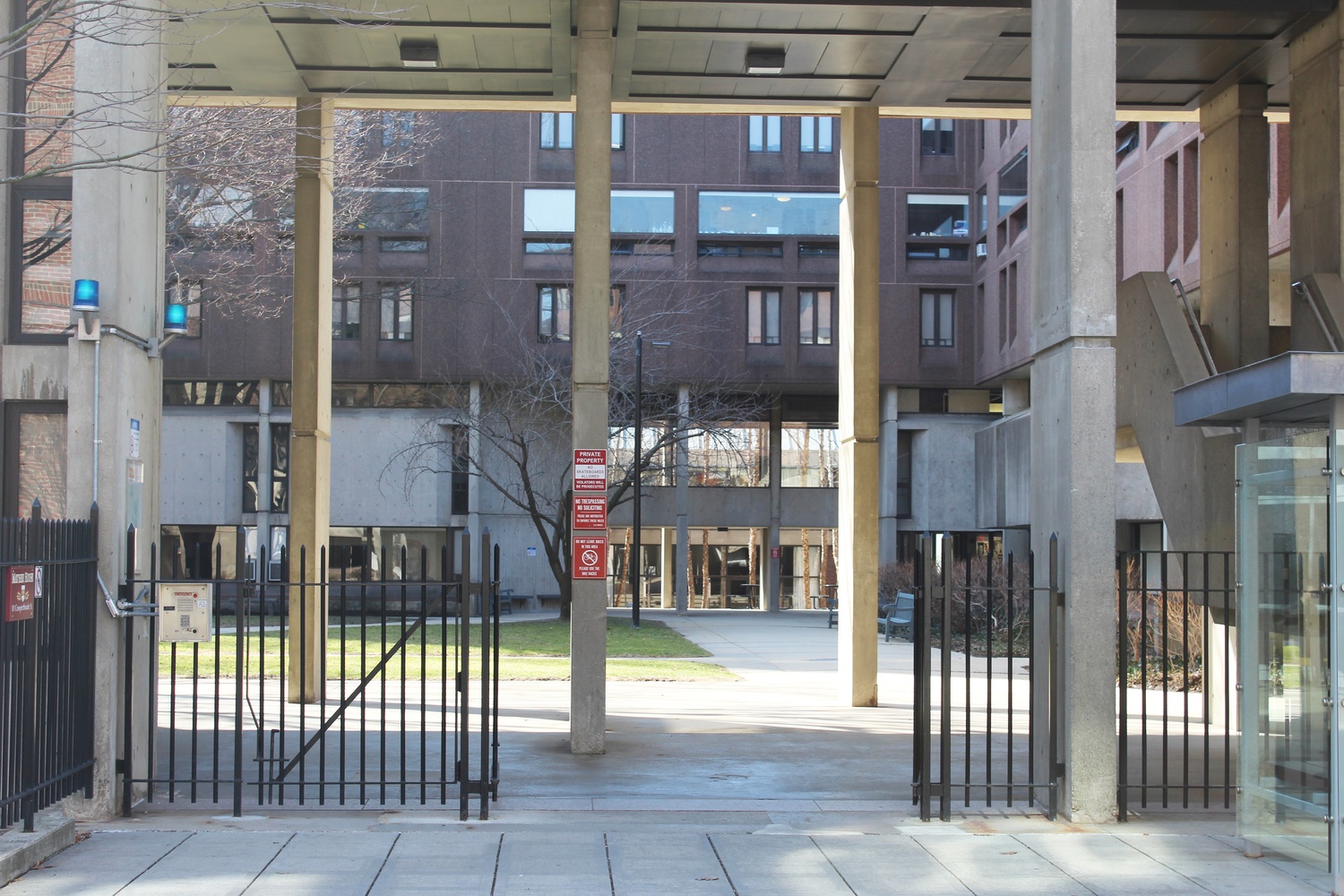 Harvard sent home three freshmen living in Mather House last weekend after finding that they hosted a party in the house with at least three other guests last month, according to five freshmen on campus with knowledge of the matter.

Harvard spokesperson Rachael Dane wrote in an email that the College does not comment on the status of individual students.

Because all classes this semester are virtual, students sent home from campus may continue their coursework from afar. The College charges those students — who can be dismissed from the dorms for up to two semesters — room and board only for the portion of the year in which they lived in residence.

The decision also comes roughly a month after Mather House scheduled a meeting for residents to review the College’s social distancing rules. At the time, some students said their peers had held gatherings by the Charles River and in campus courtyards that appeared to violate those rules.

Before arriving on campus, the quarter of College students who are living in Harvard’s dorms this semester signed a “Community Compact” pledging that they would adhere to social distancing rules and safety guidelines.

The College also formed the Community Council — composed of student volunteers, faculty, and staff members — to enforce the compact and arbitrate alleged violations.

The Council may select one of four outcomes of increasing severity in the cases it adjudicates: a no violation determination, a warning, “community responses” like education, and — as in the case of the Mather freshmen — removal from housing.

Still, despite the dismissal of the undergraduates from campus, cases at the College remain low according to Harvard’s self-reported totals. Nine of the 21,669 coronavirus tests on undergraduates since June 1 have returned positive results.