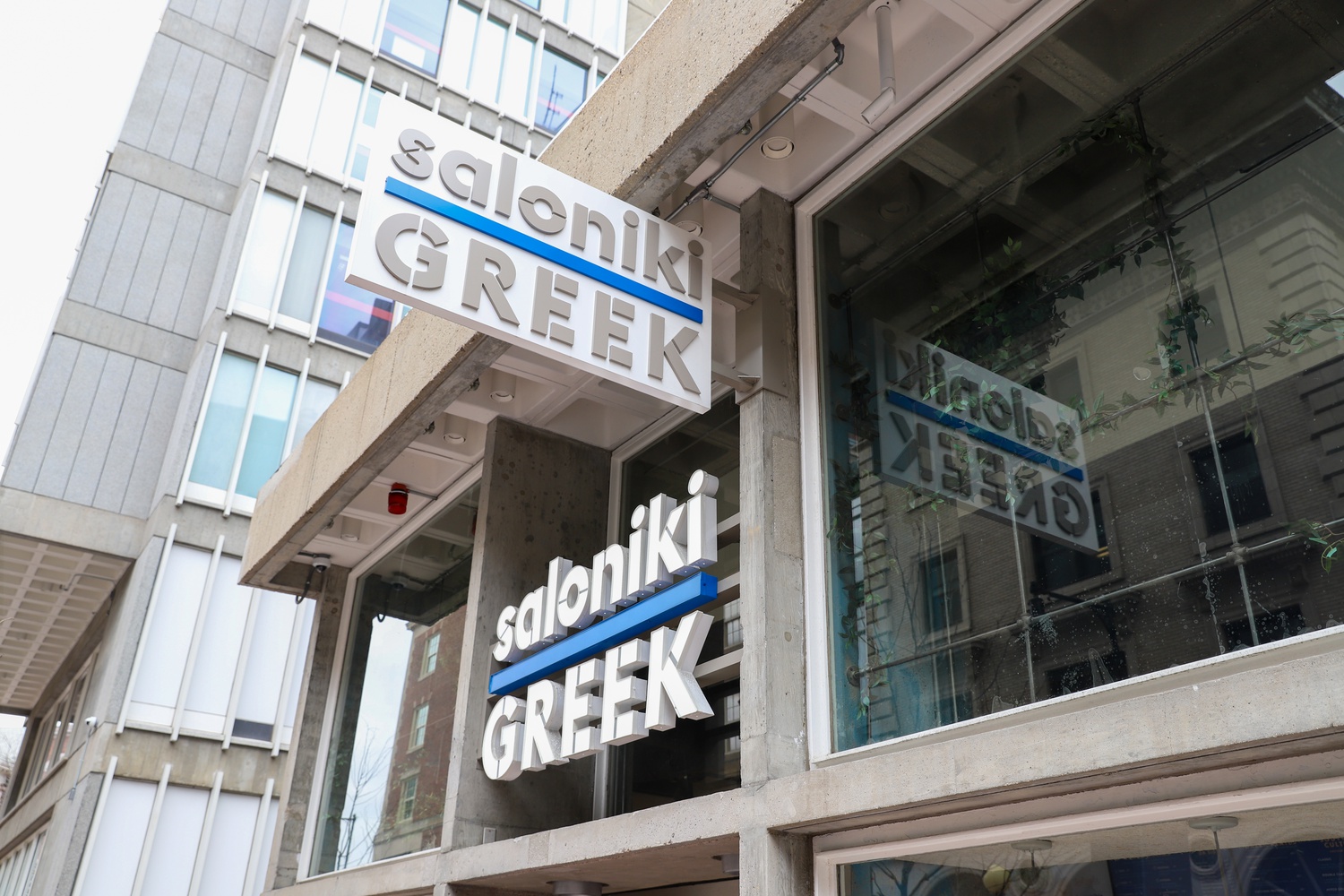 More than 500 Greater Boston area restaurateurs have signed onto a letter to Massachusetts Governor Charlie D. Baker ’79 requesting emergency relief for restaurants whose profits are suffering amid the ongoing coronavirus pandemic.

Since Baker’s March order to close dine-in restaurants statewide, many local eateries say they have struggled with reduced business and have even been forced to furlough staff.

Jonathan Mendez of Saloniki Greek and Tony Maws of Craigie on Main co-wrote the letter and circulated it among other restaurant owners.

Mendez said in an interview that many local restaurants “self-immolated” by closing their doors to protect the health of their patrons, and now are pleading with the state government for help.

The letter requests emergency support for both businesses and individual employees, including grants, rent relief, and suspension of local taxes.

Though Mendez said the group did not mail the letter directly to Baker, they have circulated it online and through word of mouth. He said he takes it as “an article of faith” that the letter has reached the governor’s desk.

A spokesperson for Baker did not respond to requests for comment.

Maws said he has met with state lawmakers to discuss solutions.

“Whether or not they're going to be able to actually come through — that's what remains to be seen,” Maws said.

Holly Heslop, co-owner of several area restaurants including Cambridge Common and Cambridge Eats & Beats, also signed onto the letter and said that saying goodbye to the restaurants’ customers was a “crushing” experience.

“Our business is really neighborhood hangouts. So we have so many really devoted loyal regulars who we see everyday or a couple of times a week,” she said. “Just that instant loss of community was very hard for everyone to process.”

“That doesn’t even begin to touch on the financial impact to our employees. We chose to furlough everyone so they can retain their benefits, which you can’t do if you’re laid off, but you know, no one had a chance to plan for this,” Heslop added.

Aaron Cohen — who owns Somerville’s Gracie’s Ice Cream and also signed the letter — said that, though some emergency loan programs are already in place, they do not provide sufficient relief for struggling small businesses.

“What you're doing is like somebody fell overboard on the boat and then you’ve thrown them a brick,” Cohen said. “How are we supposed to pay those loans back?”

Cohen said his business has been surviving on t-shirt sales. For him, the crisis is unprecedented — the biggest shutdown his business faced previously was a dysfunctional ice cream freezer on Labor Day weekend.

Despite the hardships the restaurants are facing, Maws — one of the letter’s co-authors — said their advocacy has also provided a source of hope.

“In one way, it is very horrific and devastating and confusing and uncertain,” Maws said. “In another way, I’m also very proud and invigorated and energized by trying to overcome this challenge to keep our doors open and give ourselves a shot to have a business that might rebound.”

“It’s gonna maybe get gnarly, so try to take care of each other,” the post read.