Embarking on an entirely remote first-year experience comes with sacrifices — including meeting classmates in person and experiencing the independence of campus life. By Allison G. Lee
Advertisement
Advertisement

University presidents and administrators often toss around the idea of the “Harvard experience,” referring to some nebulous, borderline-magical adventure — one that includes far more than academic classes, ranging from clubs to arts to spontaneity with new friends. This year’s freshmen students have to reconceptualize their expectations for what “the Harvard experience” means — remotely-enrolled freshmen most of all.
By Maliya V. Ellis and Virginia F. Tiernan

“Do I feel like I’m in college? No,” says Ellie M. Zisblatt ’24, speaking on the phone from her home in Los Angeles, Calif. Zisblatt is one of a small fraction of freshmen who have decided to begin their college educations at home.

For Zisblatt, traveling to campus posed logistical challenges. By July 24 freshmen had to choose between an in-person or remote experience — just two weeks after the College announced classes would be completely online. At the time, Los Angeles was a COVID-19 hotspot, raising concerns about whether she would be able to travel safely. In order for her family to help her move in, they would have had to quarantine on both ends of the trip. “It really just made a little bit more sense for me to stay home,” she says.

According to College spokesperson Rachel Dane,, 1,415 students are enrolled this year as part of the Class of 2024. Of this number, 1,168 are living on campus — meaning 247 students, a little over 15 percent of the class, are enrolled remotely.

Shraddha Joshi ’24 is another freshman who chose this path. “Originally I had gone back and forth between being on campus, but eventually decided to stay home because I was awarded the Cameron Impact Scholarship,” Joshi says. The scholarship covers her tuition for the semester, and staying home helped save money from room and board fees. She didn’t want to defer her admission because she had already taken a gap year, participating in a fellowship in Morocco.

For Henry C. Addison Jr. ’24, staying home was an opportunity to relieve stress for his family, who were concerned about his health and well-being. “To me, it made a better decision to just stay home and take this time to readjust,” he says. He also cites the general chaos of the current moment, from the pandemic to a nationwide reckoning over racial injustice, as another reason to enroll remotely. “Everything is kind of heightened right now, and tensions are very high. I didn’t want to risk it.” 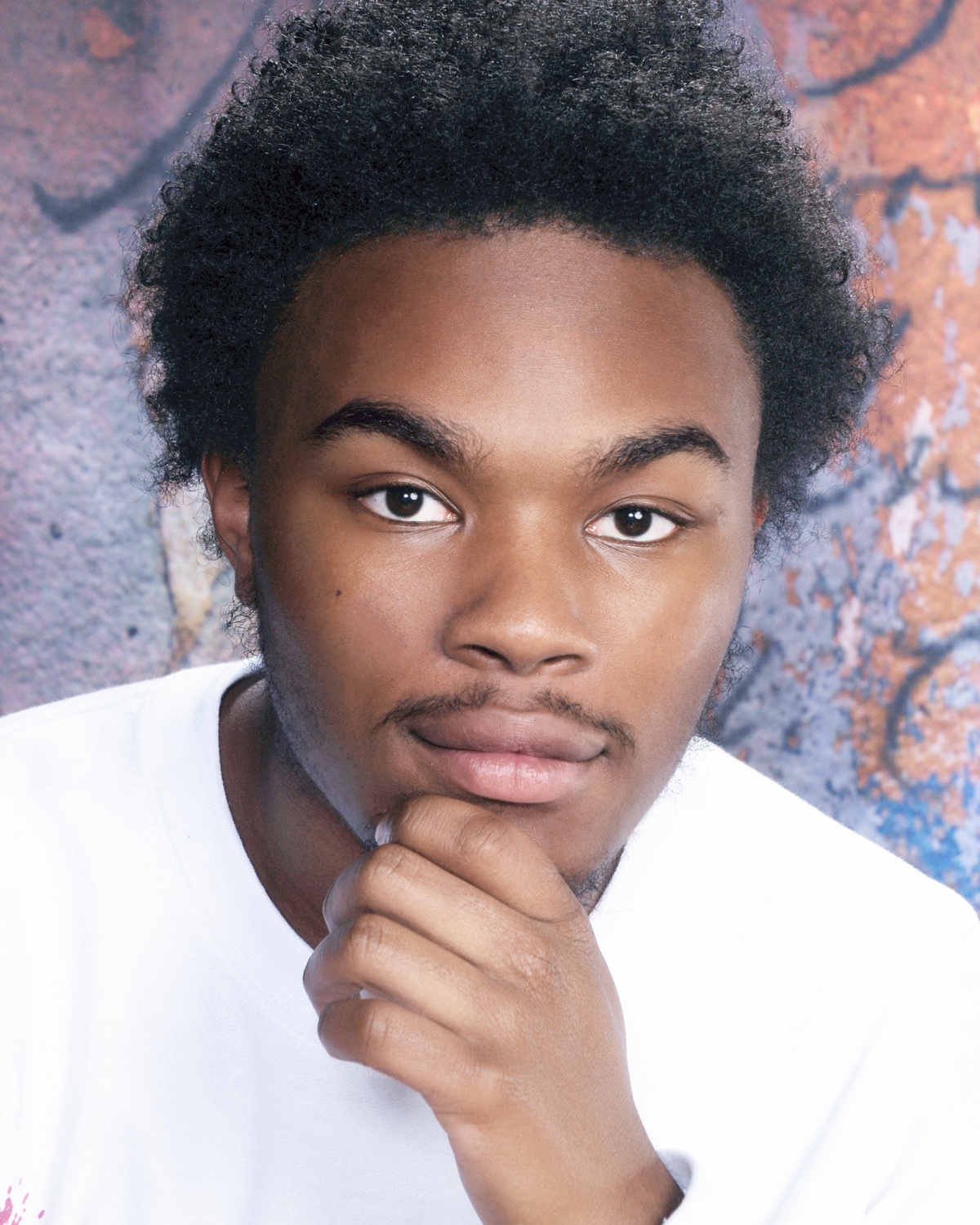 For Henry C. Addison Jr. ’24, a remotely enrolled freshman, staying home was an opportunity to relieve stress for his family, who were concerned about his health and well-being. By Courtesy of Henry Addison

Embarking on an entirely remote first-year experience, however, comes with sacrifices — including meeting classmates in person and experiencing the independence of campus life.

Both Zisblatt and Addison agree that the greatest sacrifice they’ve made is social. Though they have met other freshmen through classes, pre-orientation events, and entryway meetings, Zoom socializing doesn’t compare with meeting face-to-face.

“Those moments happen when you’re in a group chat and everybody’s like, ‘Hey, who wants to meet up?’” Addison says. In those moments, he sometimes doubts his decision to enroll remotely. In contrast to the spontaneous social interactions that are possible for freshmen on campus — at least to a certain extent — remote students have to schedule almost every interaction through emails and Zoom invitations. Because of this strangely scheduled socialization, Addison finds his classmates feel more like “close associates… everybody is just this 2-D figure on my screen.”

Zisblatt also laments missing out on “the opportunities of being around so many interesting, great, motivated people.” She had hoped to engage with the greater Cambridge community and is now trying to become involved with virtual PBHA activities.

But some freshmen say Zoom social life isn’t always so bad. A self-proclaimed procrastinator, Addison finds that having scheduled times to meet friends helps him organize his day and even makes him appreciate the time more. “You really start to cherish those moments,” he says. Zisblatt hopes that the virtual connections she’s made so far will lay the groundwork for deeper friendships in the future. “When I get on campus, that’ll be a really good starting point to then, in person, make it an actual relationship.”

Remote learning does have a few other perks. The comfort of home and the reduced commute time leave students with more time to pursue side projects. For example, Joshi recently accepted an internship offer for a podcast series called Kerning Cultures, which covers stories in the Middle East. “It does get to be a little tedious to be at home all the time,” Joshi says — but she does appreciate that she’s been “staying busy and doing things that I wouldn’t have been doing in high school, such as different activities, interning, and taking classes that I actually care about.”

Learning from home can also ease what is often a tough academic transition for freshmen. “Even if the academics are very rigorous, I’m familiar with home,” Addison says. Professors have tried to facilitate a smooth transition by incorporating more breakout rooms and discussion segments, to prevent students from being “lost in the shuffle,” as Zisblatt puts it.

University presidents and administrators often toss around the idea of the “Harvard experience,” referring to some nebulous, borderline-magical adventure — one that includes far more than academic classes, ranging from clubs to arts to spontaneity with new friends. This year’s freshmen students have to reconceptualize their expectations for what “the Harvard experience” means — remotely-enrolled freshmen most of all.

Addison is optimistic: “This is a one of a kind experience; probably nobody has ever had their freshman year like this.” He continues, “We’re all going to be so eager to know each other that it’s going to push the momentum for our social lives together for the rest of the years.”

Zisblatt has also learned to shift her perspective. “I think the new experience is just learning to take advantage of what is offered in the situation, which is so much, still. Yes, it’s online and over Zoom, but if anything, I feel like I’m inundated in an amazing way.”

— Staff writer Maliya V. Ellis can be reached at maliya.ellis@thecrimson.com.