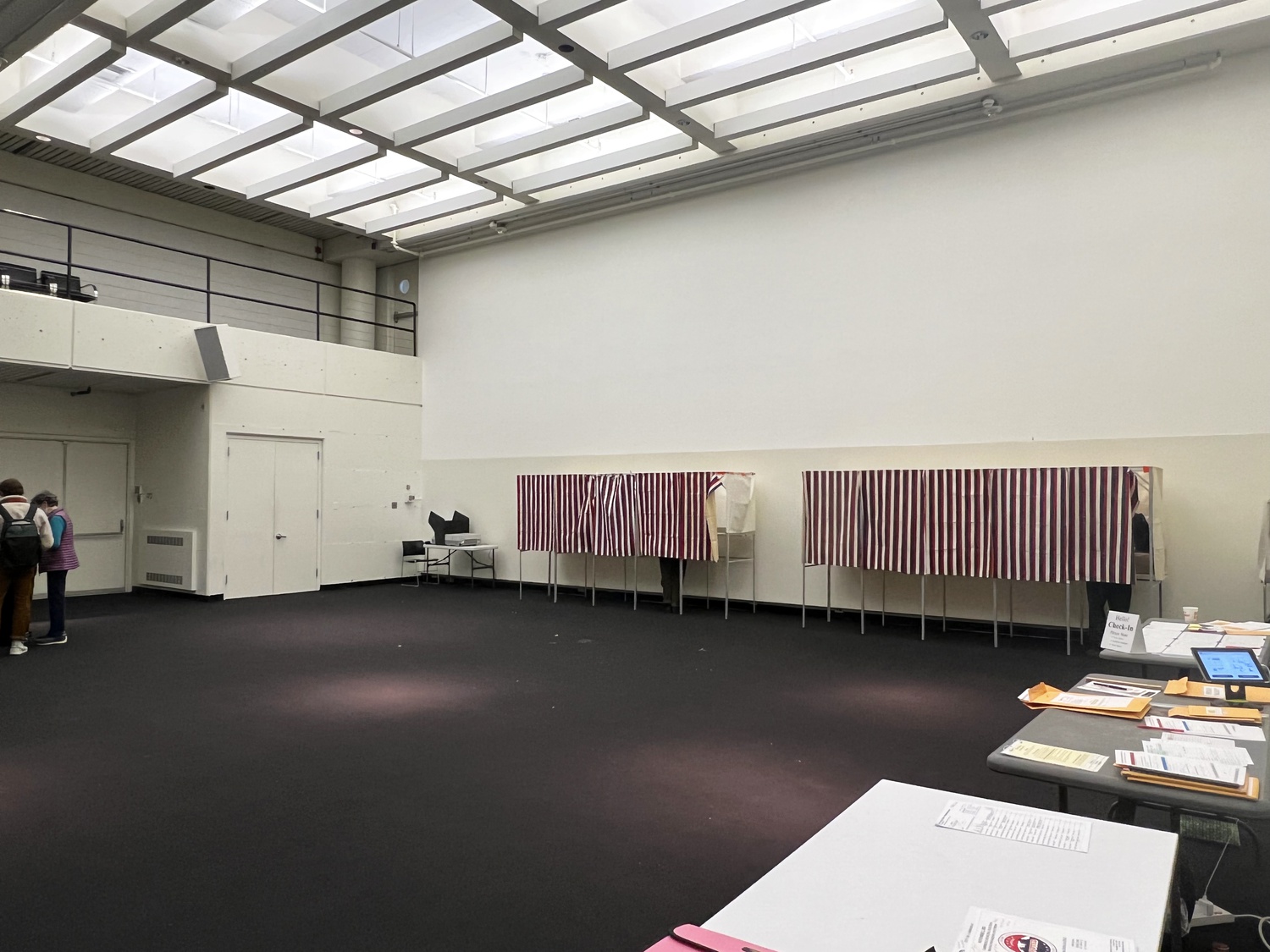 At 1:06 a.m. Wednesday morning — more than five hours after the polls closed in Cambridge — the city’s election commission announced the results of the city council election: seven incumbents would keep their seats and two challengers would join them.

The preliminary results showed Burhan Azeem and Paul F. Toner will become councilors after finishing among the top nine vote-getters, while first-term councilor Jivan Sobrinho-Wheeler did not win reelection.

All three measures included in this year’s ballot — which called for amendments to the city’s Plan E Charter — were also passed, according to preliminary results. The tally showed a majority of Cambridge voters support an annual review of the city manager’s performance, allocating the council power to approve city manager appointments, and a regular review of the city charter every 10 years by the council.

Siddiqui received the most first-ranked votes of any candidate in the preliminary count, which she had also accomplished in 2019.

With 20,253 votes, this year’s turnout was almost identical to the last election in 2019. This year, residents could vote by mail, early in person from Oct. 23 through Oct. 29, or in person on election day.

Mallon, who was elected as Vice Mayor in 2019, said she was “surprised” by the low turnout, given that there were a variety of voting options due to the pandemic.

“I think Covid taught us over the last few years that local municipal government is really incredibly, incredibly critical,” she said. “These are the folks that are making decisions on public health decisions.”

Despite the overall low voter turnout, some citizens acknowledged their responsibility to engage in local elections.

“I've been coming out for decades, every election; I've never missed one,” Cantabrigian Elizabeth Van Ranst said. “I feel it's my obligation as a citizen, as a resident, and because I want to have a voice.”

Resident Ben E. Wright said that housing was “absolutely the number one issue” for renters and property owners alike.

Affordable housing has been a major issue for both the incumbent candidates and challengers going into this election.

Andrew R. King — a long-time Cambridge resident — said affordable housing was the most important issue for him when voting this year.

“There’s been so much displacement with the luxury high-rise developments and gentrification,” King said. “People like me who grew up here can’t afford to live here anymore.”

Joe McGuirk, a first-time candidate who did not secure a seat, said he was nonetheless happy with how his campaign went.

“It's been a victory for lower income folks, renters, and working folks,” McGuirk said. “​​I've brought up some issues and we're pumped to continue advocating for some of those voices.”

The newly elected council will convene to elect the mayor and vice mayor from among themselves once they take office at the inaugural meeting in Jan. 2022.