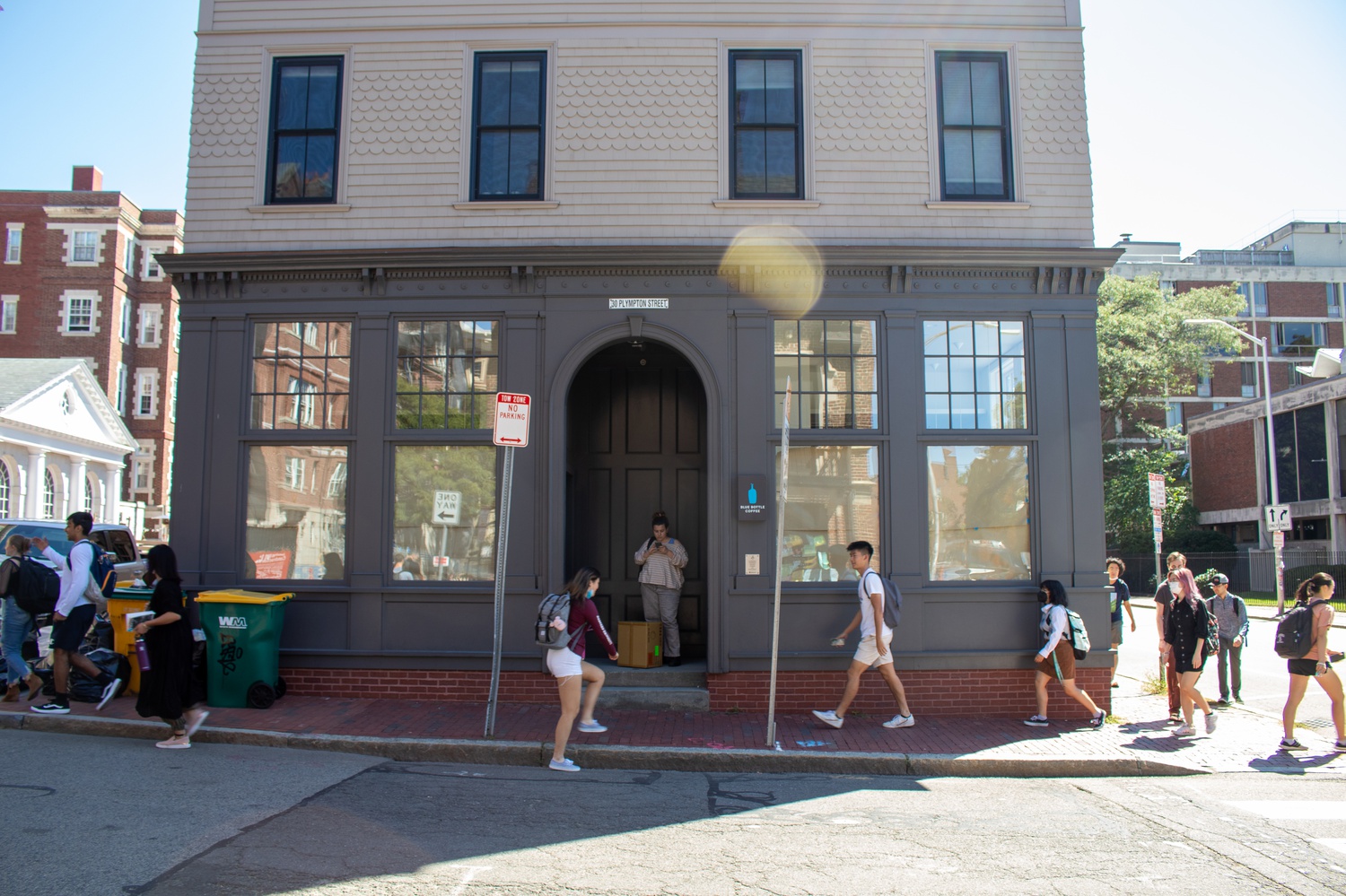 The Harvard Square location of Blue Bottle Coffee closed in May 2021. By Santiago A. Saldivar
By Tracy Jiang and Davin W. Shi, Crimson Staff Writers

In the past 18 months, Harvard Square has undergone an extensive transformation, with new shops opening during the pandemic, as well as long-established stores closing for renovations or leaving the Square for good.

Here’s what’s changed in the Square.

Family-owned eatery Café Pamplona closed its doors in May 2020 after 62 years in the Square. Nina S. Hovagimian, the cafe’s owner, cited Harvard’s decision to send students home as the primary reason behind the store’s closure. 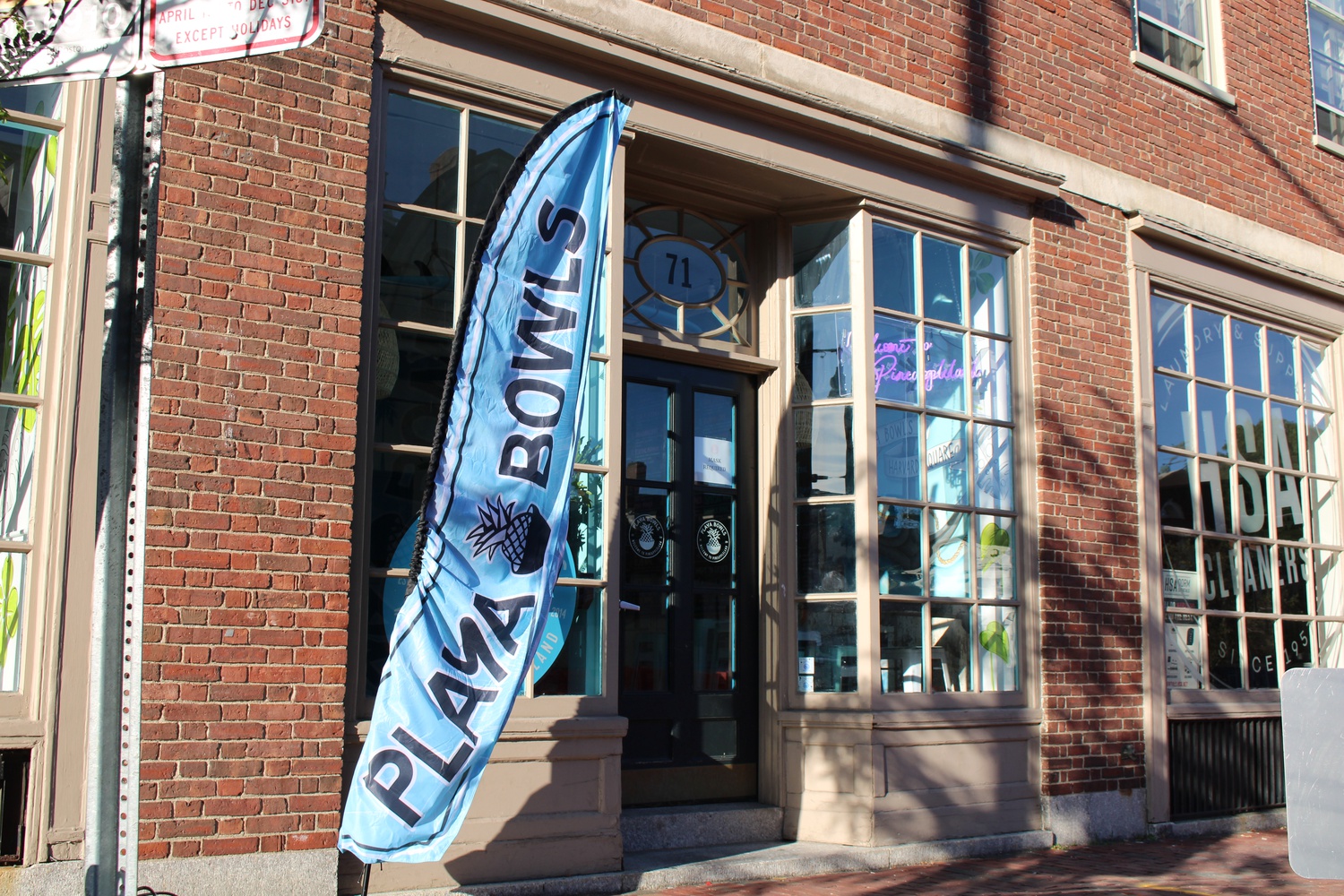 Playa Bowls, which sells açaí bowls, opened its first Cambridge location in August 2020 on Mt. Auburn Street. Store owner Dana S. Nentin said opening the shop amid the Covid-19 pandemic was a “challenge,” but Playa Bowls has since worked with Harvard student brand ambassadors to expand the shop’s campus presence.

Farm-to-table pizzeria Source opened in November 2020 on Church Street, originally the site of the city’s first fire station. According to Daniel P. Roughan, the owner of Source, the restaurant prides itself on sourcing the majority of its ingredients from local distilleries, breweries, and farms. Roughan also said Source frequently makes adjustments to its menu depending on the availability of its locally sourced ingredients.

The Harvard Coop temporarily closed its 1400 Mass. Ave. flagship store for renovations in December 2020. This past weekend, the Coop celebrated the reopening of their newly renovated store – and its 140th birthday – with an authors reception, as well as a celebration on Palmer Street. 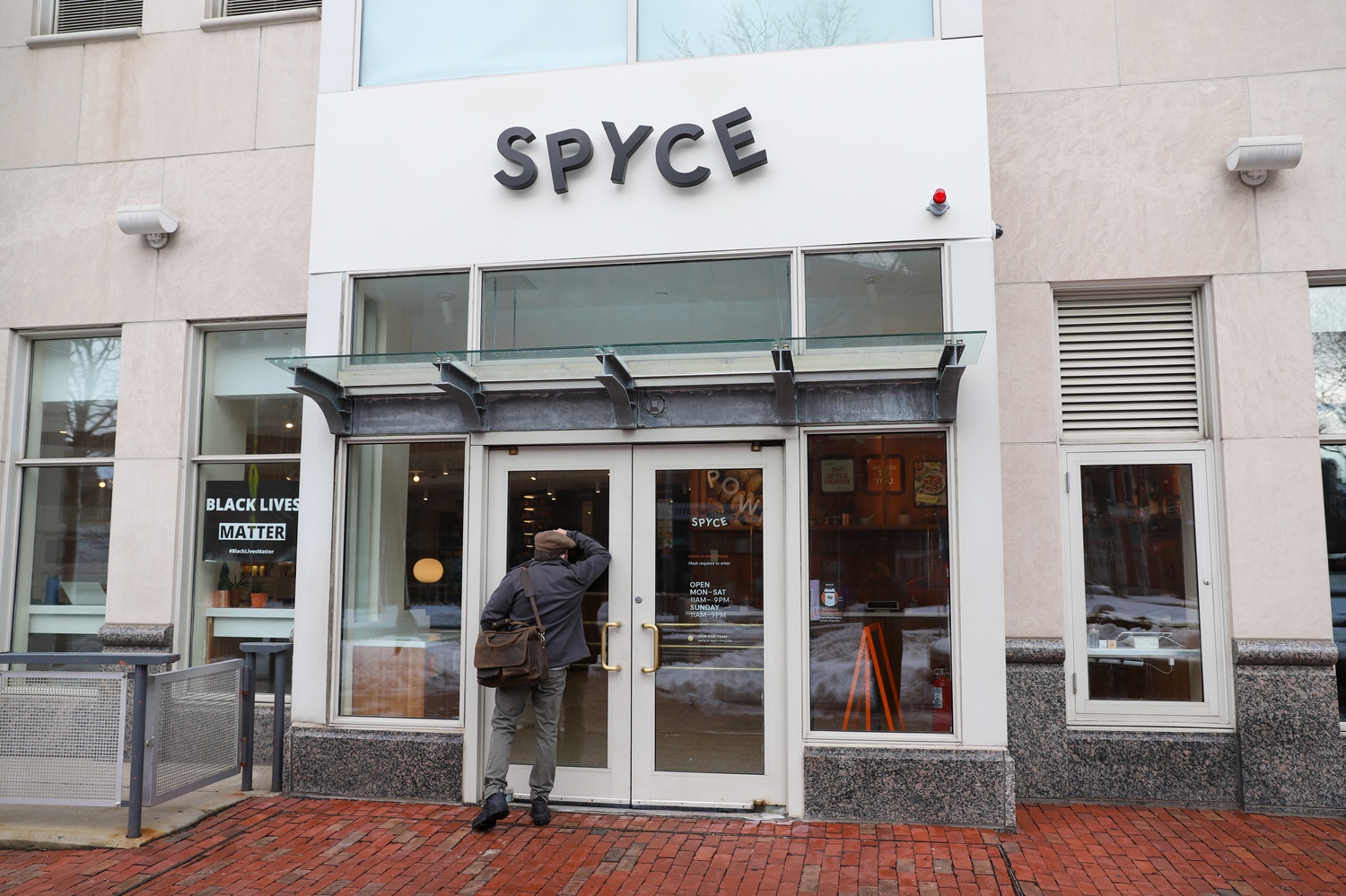 Spyce is a fast casual restaurant, known for its automated system of cooking, which opened in Harvard Square on January 27. By Ryan N. Gajarawala

Spyce, a fast-casual restaurant that uses automated kitchens, opened its second Boston-area location in January 2021, taking over the 1 Brattle Square space formerly occupied by Chipotle. Last month, salad chain Sweetgreen – which also has a location in the Square – acquired Spyce with the intention of incorporating its robotic technology into its own stores.

After 34 years in the Square, Border Cafe shuttered its doors permanently in February 2021, in the aftermath of a two-alarm fire in December 2019. Border Cafe loyalists reacted in shock to the news, with Denise A. Jillson – executive director of the Harvard Square Business Association – saying she would miss the “loud, boisterous, wonderful music” played at Border.

The Charles Hotel terminated Benedetto’s lease in April 2021, less than five years after the restaurant debuted in the hotel. Bar Enza – a collaboration between Michelin-starred chef Mark R. Ladner and the Lyons Group – is set to occupy its location in the Charles Hotel in September 2021, offering “good, honest, simple, local Italian-inspired cuisine,” according to Ladner.

In July 2021, Lovepop, a specialty card retailer, opened its largest brick-and-mortar store at 18 JFK St., which previously housed stationary chain Papyrus. The business was established by Harvard Business School alumni Wombi S. Rose and John P. Wise, who created their concept in a basement and went on to appear on the television show Shark Tank. 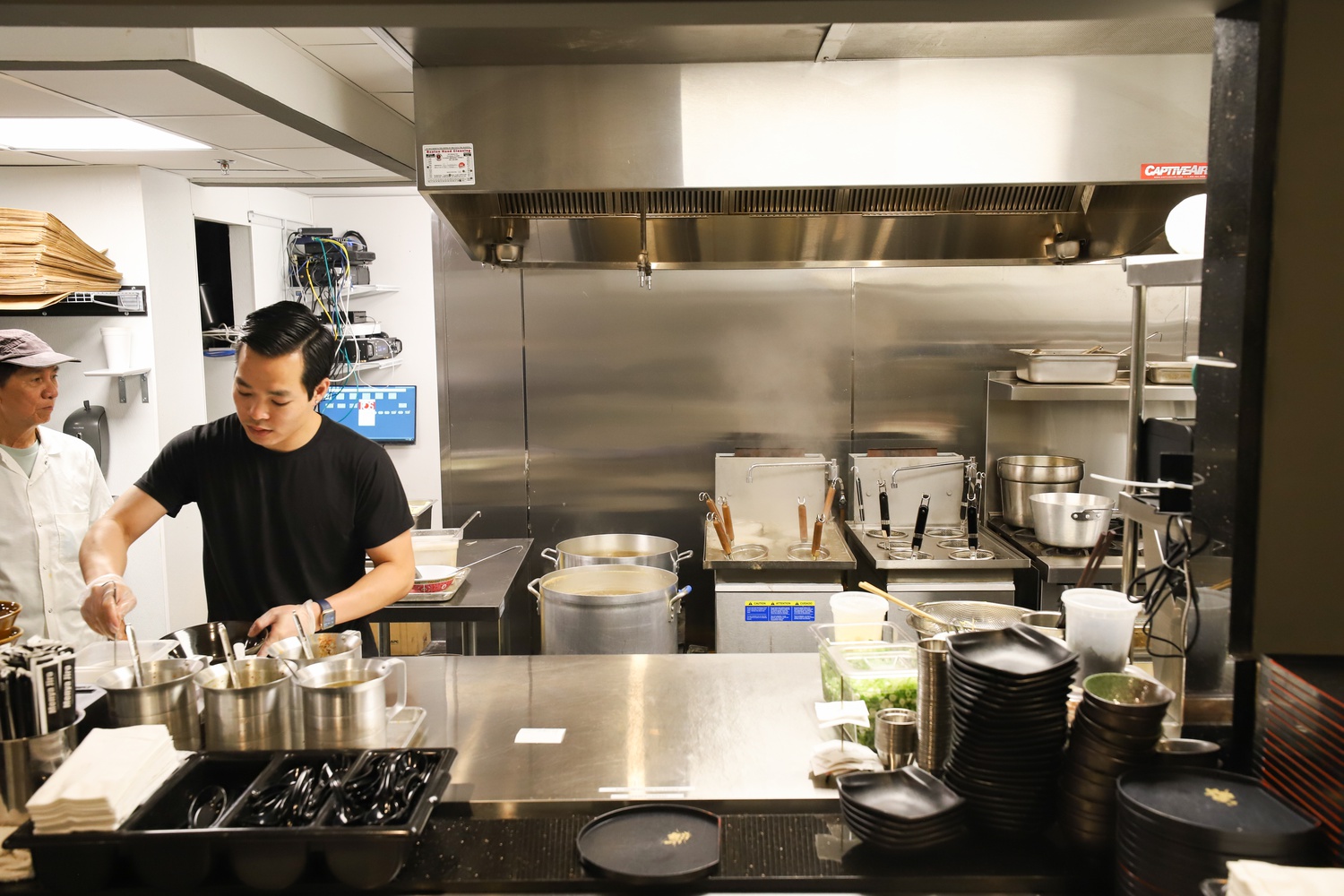 After more than two decades in the Square, Thai restaurant Spicies will close its doors in the coming weeks, with Boston Ramen Co. set to occupy the store’s 24 Holyoke St. space. Spicies’s departure will leave Nine Tastes as the sole source of Thai food in the Square, while Boston Ramen Co. will join Santouka and Menya Jiro as the third option for ramen in the area.

Seniors who moved back to campus for the first time after one and a half years noted how different the Square had become. Ryosuke Takashima ’22 wrote in an email that the scenery around campus has “changed a lot.”

“[The new businesses] are so expensive, and they seem more like chains, instead of locally-owned stores,” she said. “So I am a bit disappointed, but it still adds a lot of variety to the options in Harvard Square.”