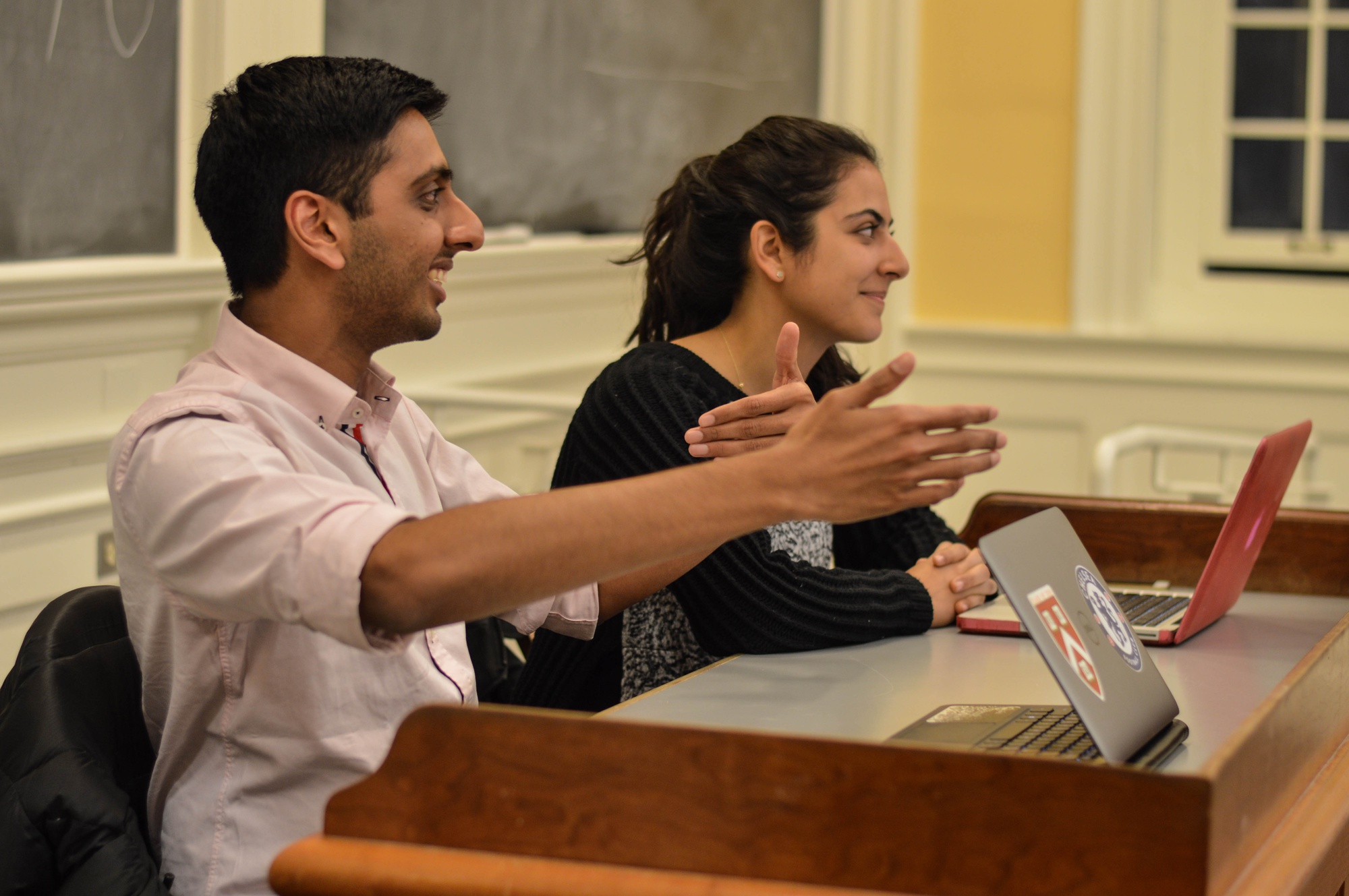 Omni, a smartphone application that aims to eventually replace the current “Harvard” app, was launched to undergraduates via a College-wide email from Undergraduate Council leaders and Dean of the College Rakesh Khurana on Thursday.

The application is part of a two-pronged package from the Council. Omni, which is Latin for “all,” consolidates similar features from the old application, including a dining hall menu and shuttle tracking services. 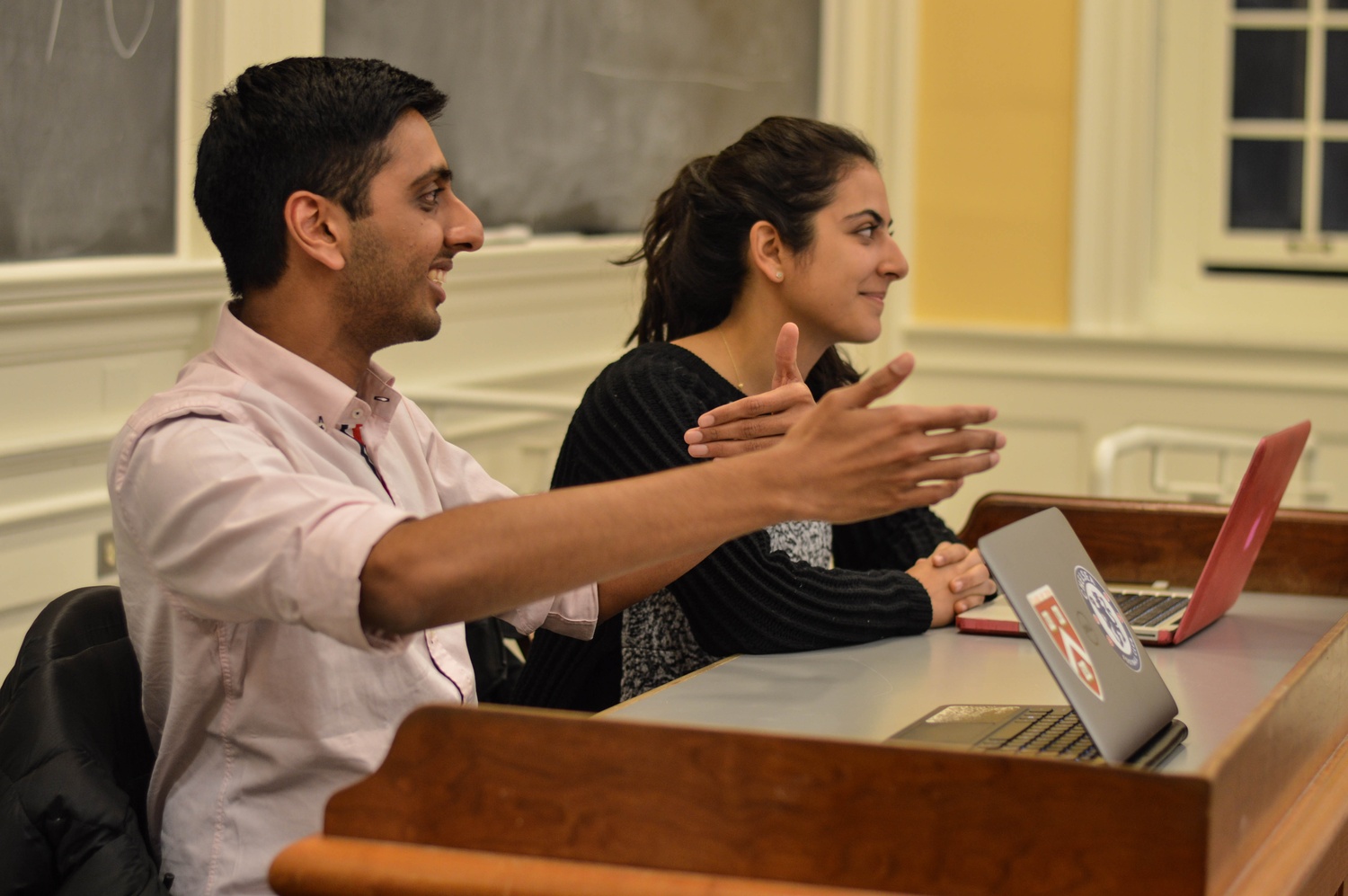 In an interview last semester, UC President Ava Nasrollahzadeh ’16 said the app would only include tools that she called “relevant to the daily life of an undergrad.” Omni requires students to answer a verification message from their official College email address to access the application.

According to Goyal, the application launched to the Class of 2019 prior to the official launch. Downloads of “Ventfull,” a calendar application brought to Harvard last spring, have also increased since the introduction of Omni, he added.

An earlier version of this article incorrectly stated that the Omni application did not include information about financial aid and libraries. In fact, the application does include this information.