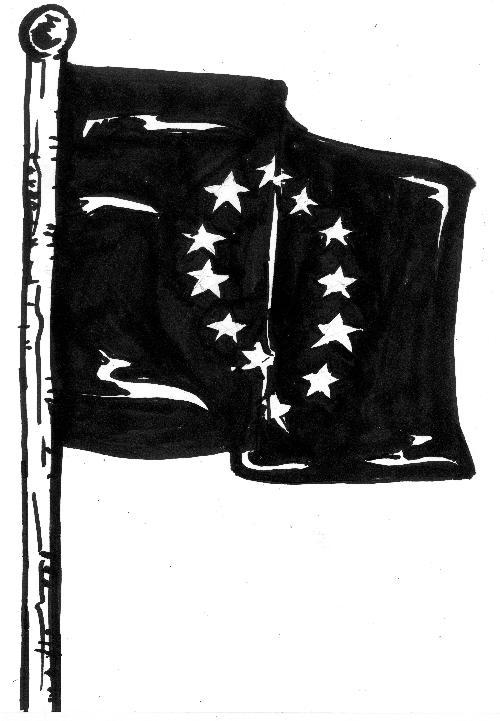 A lively group of Spanish students jostles at the visitors’ entrance to the European Parliament. It’s time for the official daily tour of the Parliament building, and, a first-time visitor to the Belgian capital, I am an eager participant. Yet when the tourists line up beside a guide, my heart sinks at the memory of dreary college campus tours in high school. The Spanish students instead are led off by their professors in another direction. They are on their own visit to the Parliament, and in hopes that no one will notice, I find myself tagging along with them. Soon we are in a conference room on the top floor of the building. I sit low in a seat at the back, unobserved.

The group has a private meeting with Jaime Mayor Oreya, Spanish vice-president of the European People’s Party (Christian Democrats), the largest coalition in the Parliament. Oreya unambiguously calls the present condition of the European Union (EU) a crisis. On May 29th this year, the French voted against a treaty which was to represent a constitution for Europe, with the function both of streamlining and rendering more democratic the complicated decision-making process of the 25-member EU. Just two days after the French vote, the Dutch likewise rejected the document. Such strong signals from two EU founding states effectively interrupted the process of ratification of the constitutional treaty, even though it has now been ratified by 14 of the 25 member countries. The French and Dutch rejections are contradictory, as ‘no’ votes came from both the left and the right, with only moderates strongly in favor of the constitution. Socioeconomic data better explain what occurred: while Paris, most large cities and all upper-middle class neighborhoods voted in favor of the constitution, rural areas and lower-income neighborhoods voted against it. Citizens chose to take out their nervousness about unemployment and dissatisfaction with present governments on the EU. In France, the constitution was identified with much-feared market liberalization. Ironically, the very choice to reject the constitution has weakened the French position within the EU and with it the idea of a “social Europe,” of which France is the main proponent. Within Europe, France stands for protectionism in face of the Anglo-American model, and is also a great beneficiary of the EU’s generous and controversial agricultural subsidies. Despite the solidarity expressed by the German chancellor in the wake of the French referendum, the path France has taken cannot but weaken its long-term claims to leadership within the EU as well as the economic benefits it claims from the EU’s redistributive policies.

After Oreya’s departure I abandon the Spanish group. One floor down, parliamentarians and their assistants bustle around carrying documents. Most striking about the atmosphere is that, despite the rhetoric of crisis, business is taking its course as usual. It also does not escape my attention that everyone except for me bears an identification badge. I grab a stack of documents from a handy rack and carry it around, walking briskly, as if with a purpose, and with a concentrated gaze. The act seems to work: not one of the numerous security guards stops me. I take it upon myself to explore the building from top to bottom.

Moving from a committee meeting on educational policy to a café where parliamentarians discuss agricultural subsidies with their staff members, I spend a lively few hours, meanwhile musing on the current shortcomings of this unique political project. The daunting task which befalls all European integrationists at present is to give a new meaning to the EU. The rationale for integration used to be simple: after World War II, the main objective was peace, a goal which the peoples of Europe understood and shared all too well. Today, peace within Europe is so self-evident that the process of integration has been a victim of its own success: with peace and economic prosperity at hand, many feel no pressing need to develop a more integrated political role. Certainly, if Europe wishes to be a political and not just an economic force, its only chance is for many nations to speak with one voice. The dream of the European governing classes is for Europe to represent a novel political experiment, an integrated, multinational and multilingual polity. On the world stage, a political Europe might also represent a social-democratic counterbalance to the American superpower. Yet the rejection of the constitution signals that there is still a lot of soul-searching to be done before any such project might take shape. Large segments of the population remain unconvinced, which does not signal, as many believe, that not enough campaigning for a political Europe has been done. Rather, the proponents of integration must reexamine their project to understand why so many are frightened and uninvolved. The continuous lively hum in Brussels is deceptive as long as the philosophical and political foundations of the EU are weak. As I leave the Parliament and head home, the location’s allure gradually fades and I wonder whether a truly European politics will ever be possible. In the wake of the referenda, a number of years of stasis seem unavoidable, although thereafter it might be too late for Europe ever to catch up. Brussels may experience business as usual today, but the outlook is troubled.

Alexander Bevilacqua ’07, a history concentrator in Leverett House, is an editorial editor of The Crimson. He has promised himself to enter government buildings only by official invitation in the future.