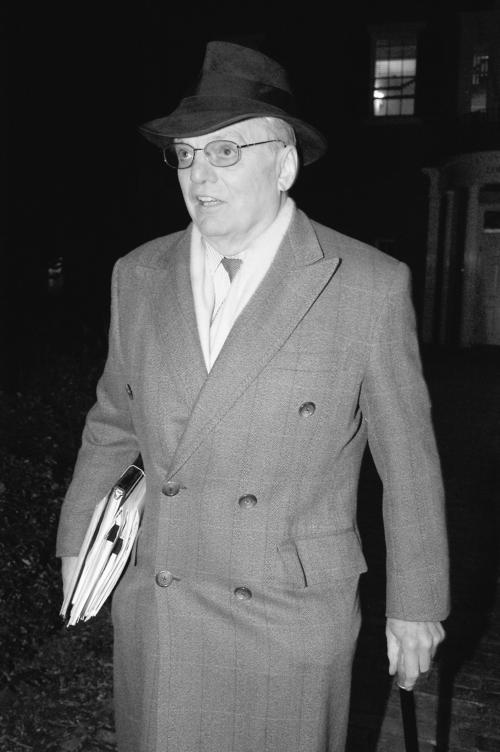 Members of the presidential search committee converged in Cambridge yesterday afternoon for a closed-doors meeting, signaling that the search for Harvard’s next leader may be entering its final stages.

As they trickled out of Loeb House yesterday, committee members remained mum on the search’s status and strode past reporters into waiting Lincoln Town Cars.

“I don’t talk about meetings. Meetings are private,” said James R. Houghton ’58, the chairman of the committee.

But in recent days, search committee members have expressed enthusiasm about the candidacies of biochemist and Nobel laureate Thomas R. Cech and Radcliffe Institute Dean Drew Gilpin Faust, according to two individuals familiar with the group’s activities. Both sources added that other candidates likely remain in the running and may be included in final-round interviews.

Search committee members appear to be reconciled to the fact that University of Cambridge Vice Chancellor Alison F. Richard, frequently mentioned as a leading candidate, is sincere in her pledge to remain in the U.K., according to two individuals familiar with the group’s activities.

And Stanford Provost John Etchemendy, also mentioned as a possible contender, reiterated his own lack of interest in the job. He wrote in an e-mail that he is not a candidate “in my own eyes or, I trust, in the eyes of the search committee” and that he was “not just being coy.” [See story here.]

The individuals also said they expect Provost Steven E. Hyman to remain on the search committee’s list of candidates until the end, even though they both said that Hyman’s placement on the list is a courtesy extended in recognition of his half-decade as the University’s number-two administrator—not necessarily an indication of serious consideration.

Law School Dean Elena Kagan’s candidacy may hinge upon her ability to convince search committee members that her leadership style is dramatically different from that of Lawrence H. Summers. Kagan has been praised for her consensus-building successes at the Law School, most notably the unanimous approval of the school’s curricular overhaul this past fall. But she was appointed to her present post by Summers, who appeared to retain the support of many Law School faculty members through the final days of his presidency.

And like Summers, Kagan is a former Washington insider—she served as a domestic policy aide in the Clinton administration and as associate White House counsel.

The Crimson granted anonymity to the sources because the committee’s work is considered confidential and the individuals’ relationships with the committee members would be compromised if they were named.

Tufts President Lawrence S. Bacow also seems to have withdrawn his name from consideration, one of the sources said.

The committee hopes to announce a decision by early February, but the decision could be pushed back as late as March if final vetting takes longer than anticipated, the sources said.

The search committee is comprised of the six fellows of the Harvard Corporation—the University's top governing body—as well as three members of the less powerful Board of Overseers. Two Corporation fellows—Robert E. Rubin '60 and James F. Rothenberg '68—did not appear to be in attendance at yesterday's meeting.