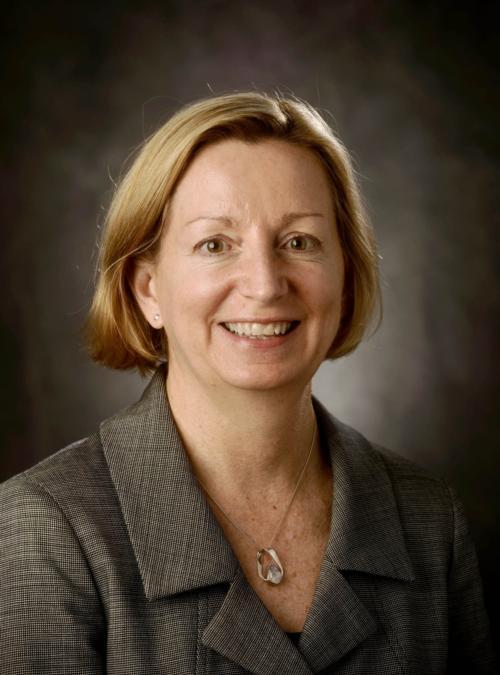 Katherine N. Lapp will begin her job as Harvard's executive vice president in early October as the University struggles to cope with an unprecedented decline in endowment value.
By June Q. Wu, Crimson Staff Writer

She steps into the position at a tumultuous time for Harvard's finances, which have been hit by a dramatic decline in endowment value and the departure this summer of two key financial administrators, including Lapp's predecessor Edward C. Forst '82, who left Aug. 1 after less than a year at Harvard.

Lapp, who has served as UC's chief business officer since May 2007, will take on a similar slate of responsibilities at Harvard—directing the University's offices for human resources, finances, and administration, which reported directly to the president prior to Forst's brief tenure. She will also work to streamline University-wide operations and services and will serve on the board of the Harvard Management Company, which manages the University's endowment.

"Katie has a reputation for effectiveness, honesty, and integrity in whatever she undertakes," University President Drew G. Faust said in a statement released today. Faust highlighted Lapp's "extensive expertise in budget and finance" as well as her "demonstrated success" at UC, where she oversaw a university-wide budget exceeding $18 billion.

During her final year at UC, the state of California cut funding levels for the university by 20 percent, or $813 million, as it scrambled to close a looming $26 billion budget gap.

Lapp and her team put together a plan that would allow the university to absorb the impact of the funding shortage. Administrators raised student fees by 9.3 percent, laid off more than 700 staff, and implemented a furlough and salary reduction plan. Under Lapp's leadership, the university also eliminated or consolidated services that resulted in nearly $100 million in savings.

"These were really tough choices," Lapp said of the measures. "But these are challenges that are not unique to UC, not unique to higher education, whether in the private or public sector."

Despite her lack of Harvard ties, Lapp said that she hopes to bring her experience managing UC's finances to the job. She declined to discuss her goals for the position, stating that it is "a little premature" and that she expects to take time to "really assess things" upon her arrival.

Before her stint in academic management, Lapp served as the chief executive officer of the Metropolitan Transportation Authority in New York. Appointed to that post by then-Governor George Pataki soon after the Sept. 11, 2001 terrorist attacks, Lapp was responsible for an annual budget of $7 billion and led a five-year, $21 billion capital expansion program.

Lapp graduated from Fairfield University in 1978 and went on to receive a law degree from Hofstra University.

"I'm really looking forward to coming back to the East coast and to a long tenure at Harvard," Lapp said.

--Staff writer June Q. Wu can be reached at junewu@fas.harvard.edu.