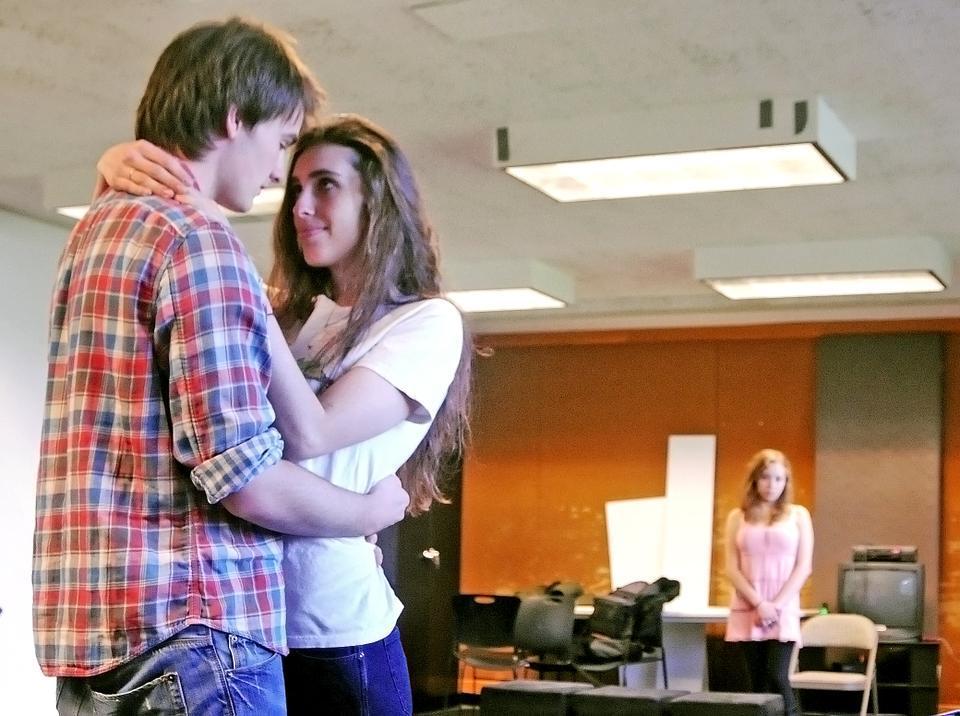 Can you still party if you know you’re going to die tomorrow? In William Shakespeare’s “Antony and Cleopatra,” the eponymous characters’ imminent demise does not preclude their debauchery. The Harvard-Radcliffe Dramatic Club production of this play—which features such outrageous elements as a live snake—details the tragic love affair of Cleopatra VII and Mark Antony against the backdrop of a waning Egypt and a Rome torn between republic and empire.

The play, which is based upon Sir Thomas North’s 1579 translation of Plutarch’ s “Life of Mark Antony,” is considered one of Shakespeare’s most complex, yet underperformed. “Scholars don’t usually find Antony and Cleopatra as appealing as characters… because they are squabbling, they are lustful, and they make stupid mistakes rather than forgivable mistakes. They are old but childish,” director Joseph G. Hodgkin ’12 says.

“Antony is pretty stupid; he’s kind of a jock. He is very brash and very buff, and he gets by on force of personality, charisma, and sheer bravado. He’s like a teenager trapped in a middle-aged man’s body,” adds Caleb J.T. Thompson ’14, who plays Mark Antony.

However, those working on the show feel that the personality flaws of the characters combined with Shakespeare’s intricate blend of tragic and comic elements allows them to be far more relatable and realistic. “In real life you joke about terrible things. Nothing is ever just sad, and sometimes things are funny because they are sad,” Hodgkin adds.

“This [complexity] makes the show incredibly human,” says Sara S. Lytle ’12, who stars opposite Thompson as Cleopatra. “All of these characters are incredibly dynamic and really real. You can feel a sense of empathy for them because they are not just cookie-cutter molds, walking around saying lines.”

Over the summer Hodgkin cut nearly a third of the play in an effort to tighten the text. He says, “The stuff that is left is the funniest, the sexiest, the most violent, the most politically intriguing… I promise that the text is completely different from any production of ‘Antony and Cleopatra’ you would see.”