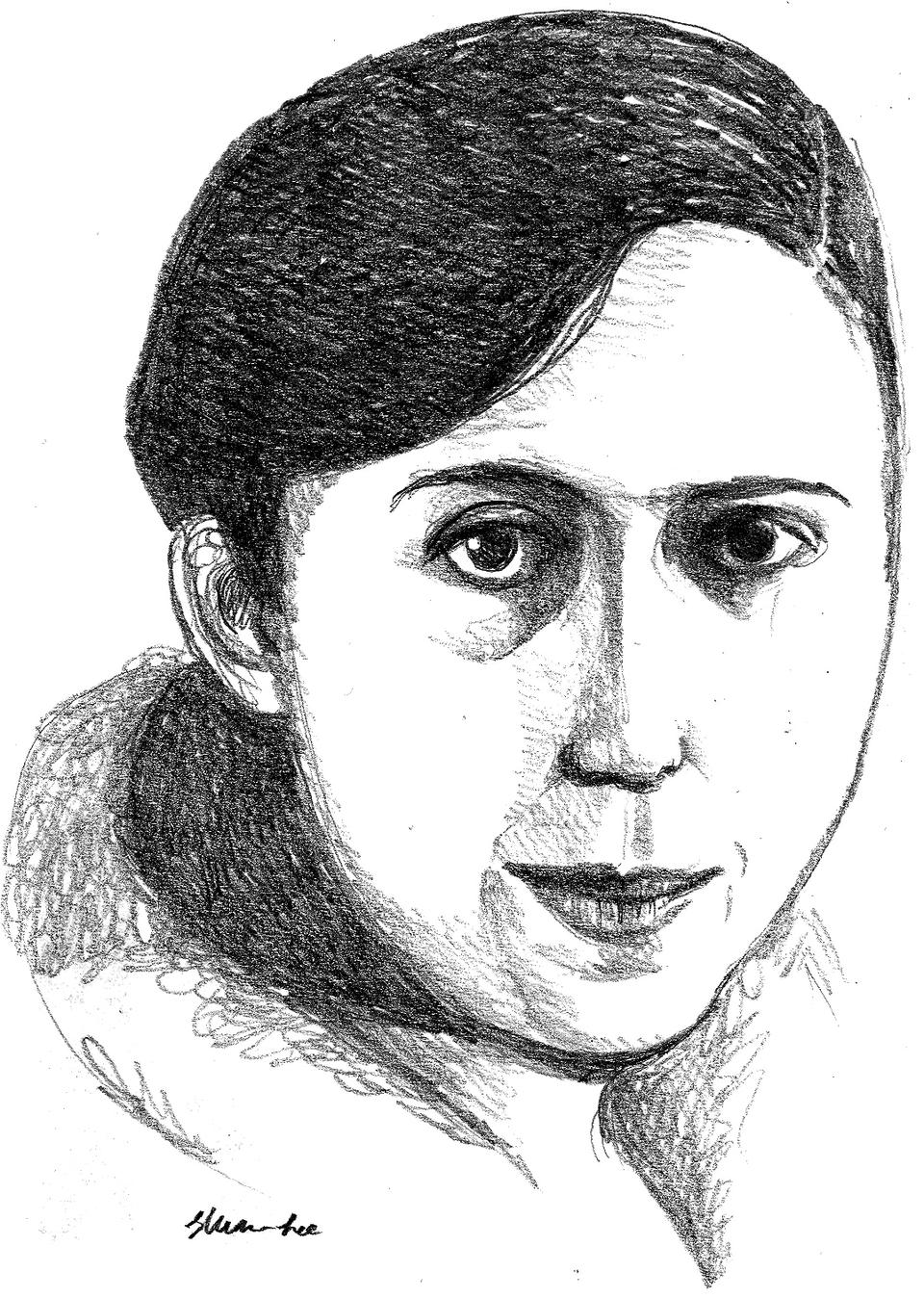 In the late 1990s, a French woman called Denise Epstein decided to investigate the contents of a suitcase that had gathered dust in her apartment for some 50 years. To her surprise, she discovered the unpublished manuscript of a novel her mother—the forgotten novelist Irène Némirovsky, wildly successful in France between the two world wars—had not been able to polish before her deportation to Auschwitz in the summer of 1942. Shortly thereafter, Epstein saw to it that “Suite Française,” which contains only two of its intended five parts, was published in France, where it appeared in 2004 to tremendous acclaim. Two years later, Némirovsky’s long-lost novel was released in the United States, where it became an overnight sensation, spent over 30 weeks on The New York Times bestseller list, and inspired Universal Studios to purchase the rights for a film adaptation.

After “Suite Française” became such a staggering success in both France and the United States and Irène Némirovsky, a posthumous celebrity, was inducted into the pantheon of Holocaust literary martyrs, her publishers naturally began to reissue her earlier novels that had been published in her lifetime. Many of these, however, were not as well received as “Suite Française” had been: they are pithier, more ironic, and even polemical. What is more, these novels—especially her first, “David Golder,” published in 1929—suggest an understanding of Judaism a bit too uncomfortable for modern readers. After all, Némirovsky is often more than unkind to her Jewish characters: she belittles them, she marginalizes them, and, in her caustic employment of basic physical caricature, she treats them as fundamentally other.

This tendency has led readers to ponder the enigmas and contradictions of her life. Indeed, was Irène Némirovsky, herself a Jewish victim of the Shoah, also an anti-Semite?

On both sides of the Atlantic, critics have rushed to answer the question in both the affirmative and the negative. Ruth Franklin, for instance, writing in The New Republic, called Némirovsky “the very definition of a self-hating Jew” who “owed her success in France entre deux guerres in no small measure to her ability to pander to the forces of reaction, to the fascist right.” On the other side of the coin, in a recent biography of Némirovsky largely written to apologize for her, Patrick Lienhardt and Olivier Philipponat conclude their segment on her first novel with the following: “Had David Golder been written in 2009 by Bernard Maddoff’s daughter, who would dream of accusing her of anti-Semitic views?”

For the most part, the literature and commentary on Némirovsky that have appeared since 2004 attempts either to substantiate or dismiss the charges of anti-Semitism leveled against the woman whose work, it seems, has become a veritable battleground for the passionate conflicts of literary politics. One book, however, has the potential to shift the tone of the debate over Némirovsky from a conceivably eternal dispute over her alleged anti-Semitism to a reasoned interpretation of the woman and the writer herself.

This, in my mind, is “The Mirador,” the beautiful, poetic, imagined autobiography of Némirovsky by none other than her youngest daughter, Élisabeth Gille. Originally published in France in 1992, Le Mirador is now available in English for the first time, thanks to a supple, graceful translation from Marina Harss.

As a “dreamed memory” of mother by daughter, the autobiography is perhaps—as an inhabitation and recreation of the subject’s mind—the same sort of recollection Némirovsky would have written had she survived the war. Although, of course, “The Mirador” carries with it all the emotional weight of a daughter’s grieving monument to her mother, it also makes no effort to accuse or to apologize for Némirovsky’s fraught relationship with her Jewishness, a subject of which Gille is not only aware but one that she bravely confronts head-on.

Consider, for instance, a scene from a 1933 dinner party hosted in Némirovsky’s sumptuous apartment in the tony Seventh Arrondissement. Writing in her mother’s voice, Gille recreates a tense conversation that occurs over coffee at the end of the meal, in which the American psychiatrist Alfred Adler condemns an editorial’s suggestion that the French government create concentration camps for Jewish and foreign refugees. However, the members of the Parisian haut-bourgeoisie present—including the writer and philosopher Emmanuel Berl—do not necessarily agree. Like Némirovsky herself, they maintain a distinction between assimilated, upper class French Jews and the impoverished, traditional Eastern European Jews that poured into France en masse after the 1880s (the same group, it should be said, that Némirovsky ridicules in her early novels).

Gille’s imagination of her mother, however, does not avoid prejudices and delusions: “I must admit that I shared Berl’s opinion,” her character of Némirovsky writes. “I did not take measure of his blindness or my own until 1940 […] At the time, we had completely forgotten that we were Israelites.”

There is also, of course, much to be made of Némirovsky’s controversial conversion to Catholicism in 1939, and Gille’s rendition is perhaps the crowning achievement of “The Mirador.” “I decided to be baptized,” Némirovsky tells us with a remarkable degree of honest finality. “Did I do so out of conviction or opportunism? Today I can no longer say which it was.” Going even further, the voice of Irène explains that “it was because I wanted to close the remaining gap between myself and the rationality of my choice.”

In that sense, Gille’s imagination portrays the conversion an act of self-definition, an attempt to assert a kind of individual agency against the various labels an unwelcoming French society forced upon her mother as a Russian immigrant, a woman writer, and, finally, as a Jew. “This was the past I wanted to break away from by being baptized,” Irène reflects, “but as we can see, it has stuck with me to this day.”

Indeed it has. What makes this particular moment in “The Mirador” so poignant and so powerful is that it casts the current debate over Némirovsky’s identity in a similar light as the one that occurred toward the end of her own lifetime. Just as during the Nazi Occupation of France she was marked a “Jew”—a label she did not wish to wear and a category from which she could never manage to escape—she is today often marked as an “anti-Semite,” a label just as deterministic. In neither discussion is she taken on her own terms, and nowhere is she allowed to speak for herself. Nowhere, that is, except for “The Mirador,” which affords Irène Némirovsky the voice she was denied in her own lifetime and also, it seems, in our own.

Regardless of how long the debate over Némirovsky’s identity continues, Gille’s “autobiography” of her mother—and Harss’s new translation—accomplishes the remarkable feat of establishing Némirovsky’s voice—even in this imagined form—as an important participant in that discussion.

In a sense, through “The Mirador,” Irène Némirovsky has spoken at long last. Let us hope that the reading public pauses to listen.