Incandescent ‘Dukla’ Rebuilds the Novel from the Ground Up 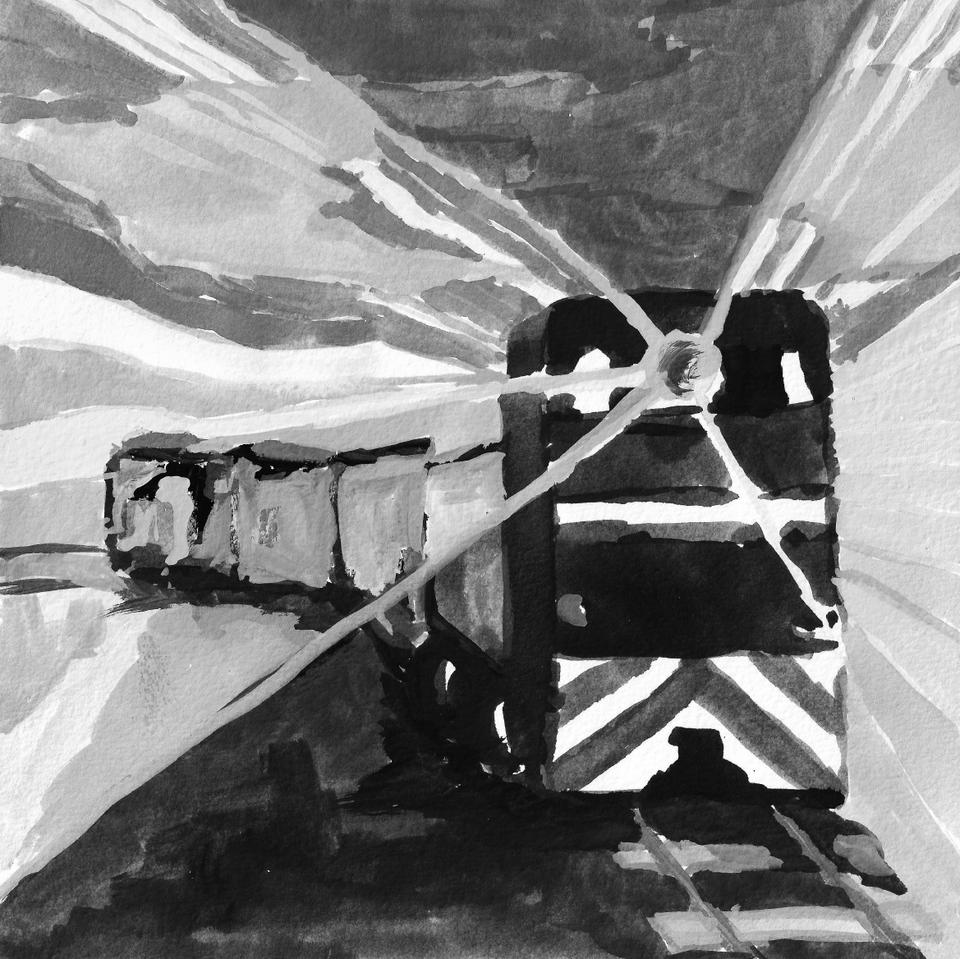 An event occurs, or a person appears, within the pages of a novel. As readers, we know it’s our job to make something of it. Fictional description in this form cannot escape the fact that it must mean something. But what connects the description and the message? What is the bridge between details and the meanings made of? This question, a necessary one to any novel, is the motivating force of Andrej Stasiuk’s philosophical masterwork “Dukla.”

What distinguishes “Dukla” is its self-consciousness of and devotion to building this bridge. Stasiuk, a postmodern Polish writer of great fame in his home country, is chiefly concerned with the limits and potentialities of description. “There’s one sure consolation,” Stasiuk writes, “the Image, twin brother of our mind, will outlive us.” This is the bow that ties up the apparent contradiction between Stasiuk’s attempt to find value and coherence in human life and his belief that all things human are transient and contingent. Through a series of prose-poetic portraits and landscapes of Dukla, a small town in Poland, Stasiuk demonstrates how the everyday can be interwoven with the eternal.

The most powerful coupling of the quotidian and the lofty comes in a description of a teenage girl at a discotheque from the perspective of a 13-year-old boy. The girl, languorous, gold-skinned, gestures with the “deliberate inertia of matter. She resembled liquid mercury.” Yet, at the same time, she has “an animal-like allure that seems to have no awareness of itself, and even if it does, it’s conscious more of its own strength than of its beauty.”

Here is a way for Stasiuk to retain social ideas crucial to life and art—in this case, human grace—while thinking outside, or rather beyond, conventional modes of understanding. The comparisons to “liquid mercury” and “animal-like allure” establish an unexpected metaphorical matrix for the girl, one in which we understand her not in terms of the social experience of young love but instead in the metaphysical truth of instinctual attraction among animals, the intrinsic wonder of space materials. For Stasiuk, the disco itself is cruel and sordid; at one point, an older woman calls the girl a whore. To see something wondrous, one must look past a social context.

That doesn’t mean Stasiuk is unconcerned with the commonplace. As its title implies, “Dukla” grasps at understanding completely a specific place. What matters less than Dukla itself, however, is the way in which we ought to perceive something like Dukla. “My method is primitive,” Stasiuk writes. “It’s like drilling at random. In principle it could be done anywhere.” What are the criteria of this method? A clue can be found in the papal visit to Dukla. Stasiuk sketches out the small talk between old women, the manner in which truck drivers smoke their cigarettes, the pomp created by photographers and religious officials coming to town. The pope himself is inconsequential to the novel. It’s not the unique center of the event that counts, but the tittering periphery that always builds up around any kind of hoopla.

Thus, “Dukla” is largely a search for the bare necessities of common experience, the substratum under shared morals and culture. Stasiuk describes his protagonist’s mode of description as “preferring to reflect on … what connects us in a way that can’t be undermined. We’ll experience the same thing as everyone else. In the same air, the same space that took all those who came before us.” We share less than we think, and yet what we share is more fundamental than we notice. For Stasiuk, the simplest commonalities are the most important: his novel is an potential of the human condition as a tie that binds.

This explains the rationale behind situating “Dukla” around Dukla, the town in Poland. The physical landscape is composed of the essentials: a general store, a church, a town square. The point is not to demonstrate what human life can be, but in a much more ambitious sense what human life can always be broken down to. Clement Greenberg thought the task of the modernist painter was to purify the art by painting only what was essential in painting. In much the same way, Stasiuk seeks to pare down human experience to its definitive core.

Just as Greenberg’s painters would limit their tools to the basics, nothing more than combinations of line and color, Stasiuk does away with narrative frills in favor of a series of descriptions, each of which embodies some of his basic ideas about perception and refract on his other scenes and portraits. To some extent, it’s useful to think of “Dukla” as a critical text about the possibilities of the contemporary novel. Stasiuk’s method of perception is a model for how literary texts can work after faith in plot, character development, and social criticism has been extinguished. The novel must be rebuilt from the ground up.

—Staff writer Alexander E. Traub can be reached at atraub@college.harvard.edu.