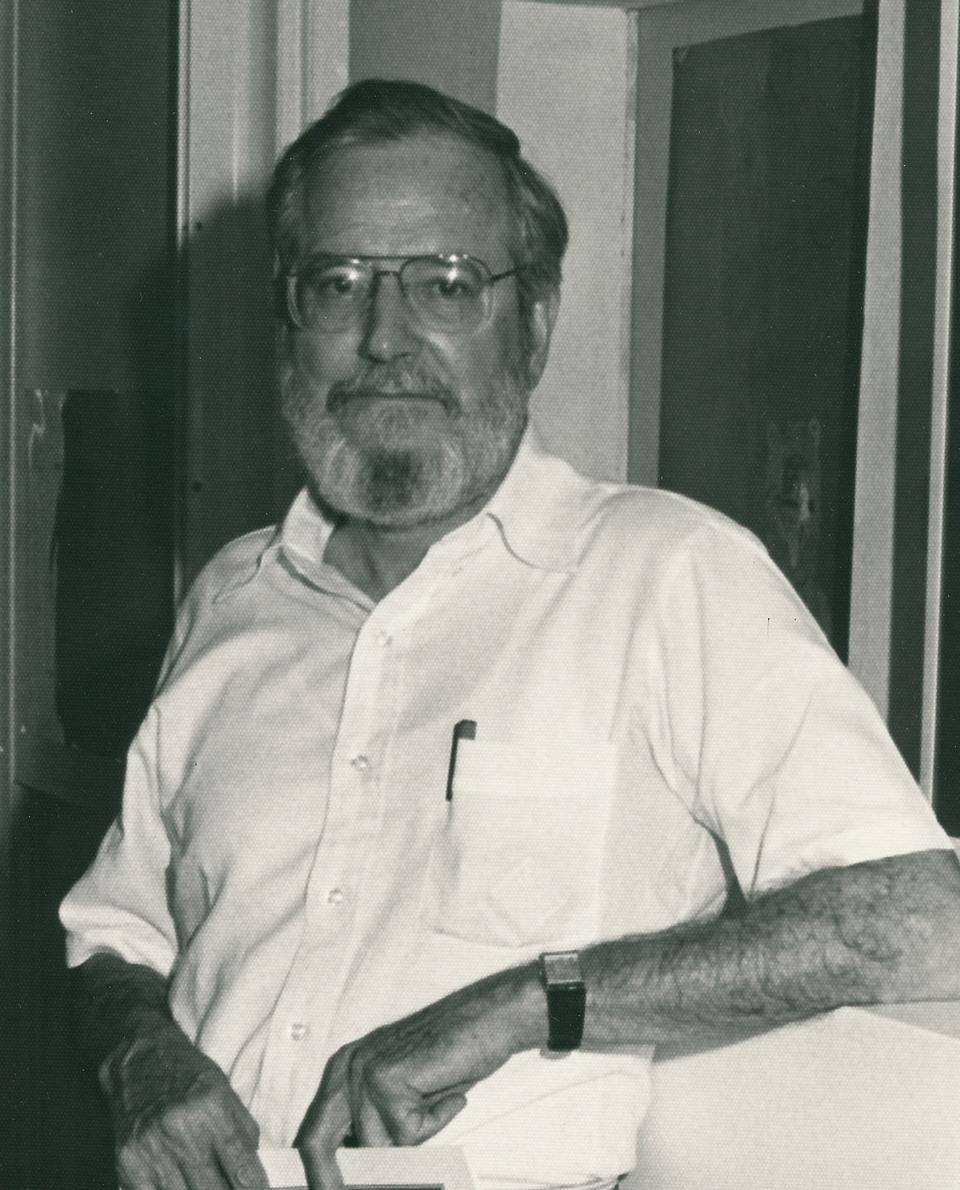 Friends and family mourned the passing of former professor Frank Moore Cross—a loving father, a wild mushroom and rhododendron enthusiast, and a great scholar of the Hebrew Bible.

The former Professor of Hebrew and Other Oriental Languages at the Harvard Divinity School passed away on Wednesday in Rochester, New York, at age 91.

“It really is the end of an era,” said Professor Peter Machinist ’66, a colleague and former student of Cross.

Cross is renowned for his contributions to the interpretation of the Dead Sea Scrolls­ and for serving as a dedicated and inspring mentor to many students over the years. Cross advised over 100 dissertations during his 35 years as a profesor at Harvard.

Cross began as an Assistant Professor at the Divinity School, and later received the Hancock Professor of Hebrew and Other Oriental Languages professorship at the Faculty of Arts and Sciences, a post he held until he retired in 1992. He also received an honorary degree from Harvard.

Machinist first encountered Cross 50 years ago during Machinist’s freshman fall at Harvard. After Machinist was “blown away” by one of Cross’s lectures at Harvard Hillel about the ancient bible, Machinist sought advice from Cross about the best way to pursue a teaching career in ancient history.

Machinist said that he tried to impress Cross, but mispronounced historical names and made a fool of himself.

“He corrected me gently,” Machinist said of Cross.

“People would always come to him to get his judgment because it was very exciting to be in his midst,” Machinist said. “He was a very rigorous man, and he communicated that sense of excitement.”

Like Machinist, many of the Divinity School faculty members are former students of Cross. Professor of Jewish Studies Jon D. Levenson ’71, who studied under Cross as a doctoral student, said he remembers him as a “scholar and gentleman, gifted interpreter of the Bible, but also a kind and compassionate gentleman.”

Although Cross was known for holding his students to high standards, students said he also instilled in them a sense of confidence.

“I always felt good about my own work around him,” Levenson said.

In addition to his studies, Cross cultivated interests in a diverse range of hobbies. Ellen C. Gindele, one of Cross’s three daughters, recalled how her father would go “mushroom hunting,” identifying and collecting mushrooms in the woods.

“Sometimes he would even do taste testing,” she said.

An avid outdoorsman, Cross often enjoyed hiking and backpacking in the Sierra Mountains and visiting national parks in the United States. In addition, he tended his own garden of orchids and rhododendrons.

“His everyday presence just had a wonderful warmth that just drew you in,” Gindele said. “I can’t imagine a better father.”