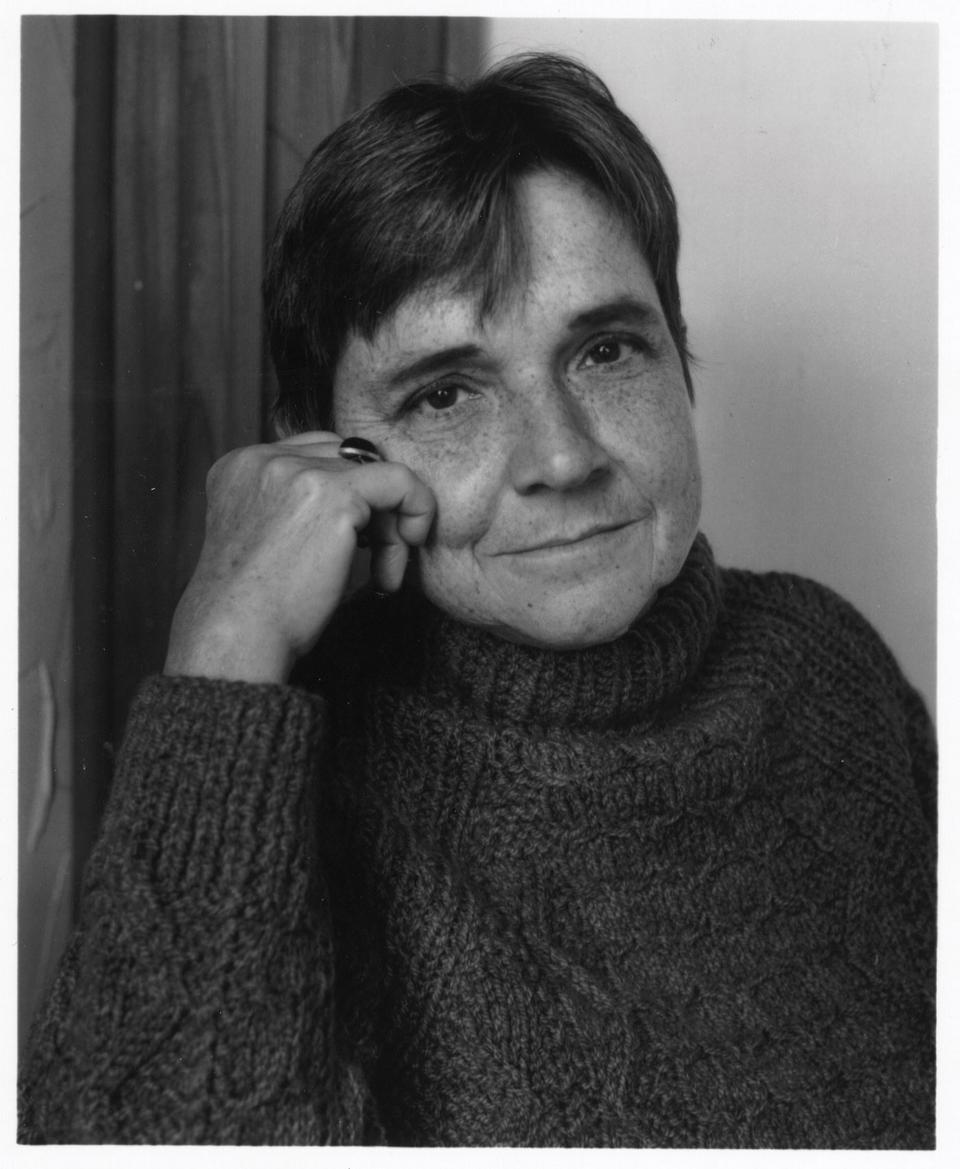 Adrienne C. Rich, Class of ‘51, died this week at the age of 82. Rich was internationally known for her explorations of the realities of womens’ lives and of contemporary society with her pose and poetry.
By Jared T. Lucky, Crimson Staff Writer

After a writing career that spanned more than six decades, feminist poet and activist Adrienne C. Rich ’51­ died Tuesday at the age of 82. Rich’s work, which includes numerous collections of poetry and prose essays, explored themes of women’s rights, racism, and politics.

“No poet with her linguistic gifts has done as much to make more of the world outside of poetry. She was clearly one of the major poets of her time,” said English professor Stephen L. Burt, who teaches and studies Rich’s work.

Her writing would evolve drastically during the course of her lifetime—a shift that mirrored her sometimes tumultuous personal life.

“She was a tiny giant. She was very short, but her words and her poetry spoke very loudly.”

In 1953, Rich married Harvard Economics professor Alfred Conrad, with whom she had three sons.

In the 1960s her work grew increasingly radical, and poems like “Snapshots of a Daughter-in-Law” began to reflect a more critical view of the traditional roles of wife and mother.

“The experience of motherhood was eventually to radicalize me,” she wrote in an essay published in 1982.

After moving to New York in 1966, Rich became more involved in feminist and anti-war activism. She eventually separated from Conrad, who committed suicide a few months later.

In 1976, Rich began what would be a lifelong relationship with the writer Michelle Cliff. It was at this time she began writing extensively on her personal experiences as a lesbian woman and female sexuality more broadly. She publicly came out when her “Twenty-One Love Poems” collection was published that same year.

Cliff and Rich moved to Santa Cruz, Calif. in the 1980s and lived there together until Rich’s death.

Rich was unafraid to mix politics and art. She often used the critical attention that her poems garnered for political purposes.

In 1974, Rich was awarded the National Book Award, but refused to accept the honor individually. Instead, she and two other female nominees decided to share the prize in a gesture of female solidarity.

In 1997, Rich declined a National Medal of Arts to protest the “cynical politics” of the Clinton administration.

“[Art] means nothing if it simply decorates the dinner table of the power which holds it hostage,” she wrote in a letter to the National Endowment of the Arts.

Golden, who represented Rich for more than 25 years, said that Rich continued writing until her last days in spite of macular degeneration and rheumatoid arthritis—the chronic condition that eventually caused her death.

Rich completed a poetry collection—which she had said would be her last—only a few weeks ago.

“I wept when I got the final manuscript,” said Golden.

Rich published 30 books over the course of her life, all of which are still in print. Between 750,000 and 800,000 copies of her works have been sold, according to her publisher W.W. Norton and Company.

“She had the most profound respect for the power of the written word,” said her son, Jacob Conrad. “She wanted her legacy to be her writing.”