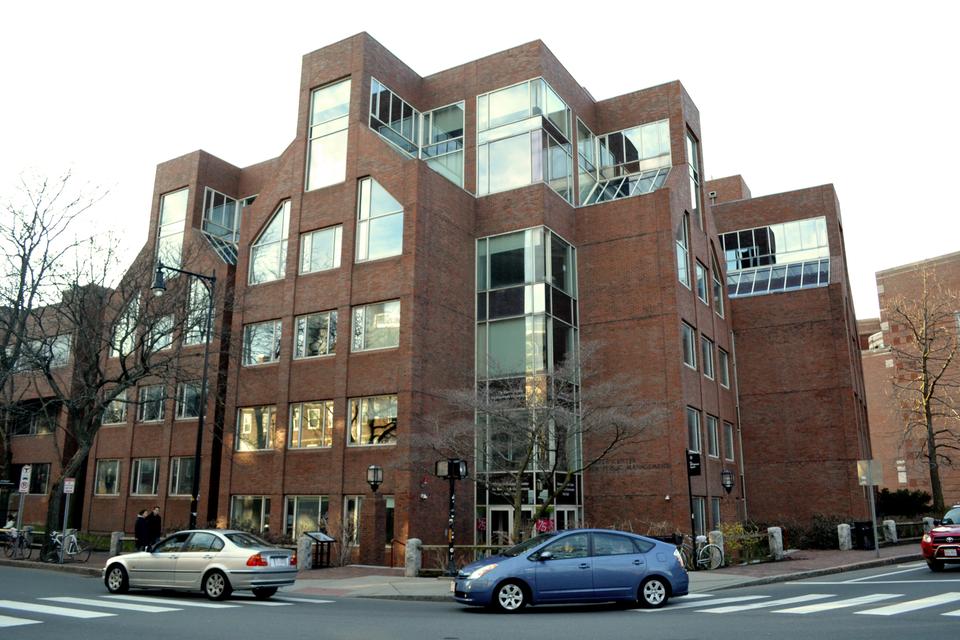 Despite protests from within and outside of the University calling for the administration to cancel the One-State conference at the Harvard Kennedy School this weekend, panelists at the sold-out conference fired back at critics and advocated for the consideration of alternative solutions to the Israeli-Palestinian conflict.

Panels at the two-day conference examined the two-state approach, questioned how a one-state solution would work, and discussed obstacles to the realization of such a solution. Students and scholars packed into the Institute of Politics Forum to participate in the event, often challenging speakers with lengthy and detailed questions and comments.

Though critics of the conference anticipated the panelists would only present arguments for a one-state solution, attendees emphasized that the conference facilitated discussion and dialogue on varied possibilities.

In the weeks leading up to the conference, a number of groups and individuals came out in opposition to the event, inciting controversy about the nature of the discussion of a one-state solution and the issue of free speech.

On Friday, U.S. Senator Scott Brown called on Harvard to cancel the conference, the Boston Globe reported. He condemned the University for endorsing a “misguided idea,” according to the Globe.

A petition also circulated within the Jewish community calling on Harvard to disavow all affiliation with the conference. In response to the petition, conference organizers and speakers wrote a letter in defense of the event to University President Drew G. Faust and Kennedy School Dean David T. Ellwood ’75.

As panels debated the merits of a one-state solution indoors, protesters from a local group called Christians and Jews United for Israel stood outside holding signs that said “Shame on Harvard, Haven for Jewish Hatred.”

Despite the protests, the event proceeded smoothly and remained unaffected by the opinions of some of its opponents, said Kennedy School student Ahmed Moor, an organizer of the conference.

Panels included discussion about issues of nationhood and cultural identity, the building a global movement, and the history of violence between Palestinians and Israelis. During some of the events, panelists responded directly to critics accusing them of promoting a one-sided dialogue.

Lena K. Awwad ’13 volunteered to work at the event with two other students from the Palestine Solidarity Committee, which co-sponsored the event.

Awwad said she has been involved with planning the conference for nearly a year, and was pleased with its outcome.

“Many people expected the conference to have one specific idea, but [the panelists] brought forth very different perspectives on a one state solution,” she said.

Tess M. Waggoner, a student at Kenyon College who traveled to Harvard specifically to attend the conference, echoed Awwad’s sentiments.

“I think if any protesters showed up and spoke to people here they would get many different opinions and none of them would be hateful,” she said.

Though Hillel president Sara Kantor ’14 did not attend the event, she did not agree with the manner in which the conference was presented.

“Harvard’s name has a certain power and it seemed to be presented as a Harvard one-state conference,” Kantor, who is also a Crimson arts writer, said. “It lends a certain legitimacy that this conference didn’t necessarily have.”

At the end of the conference, Moor said that the goal of the discussion was not to promote animosity between two groups, but to focus on the provision of human rights and equality at all times.

“This conference has been about what to do about reconciling between two peoples who deserve better,” Moor said.

—Staff writer Aisling H. Crane be be reached at acrane@college.harvard.edu