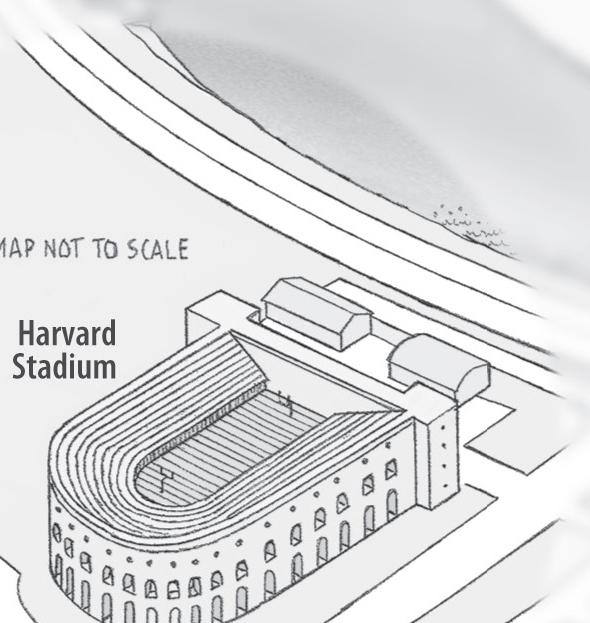 When the student section (capacity: 400) of Lavietes Pavilion had 40, tops.

When a jersey labeled “Lin” didn’t really stand out from anyone else’s.

When the guy wearing that jersey nailed a half-court heave to give his team a triple-overtime victory—and no one I knew was there to see the damn thing.

I remember when it all changed.

When at tipoff, you could look behind your seat at the courtside press table and see an undulating sea of 400 white (or black, depending on the night) t-shirts in the stands.

When the clock was winding down, Harvard had the ball, and you thought the bleachers were about to snap from the pounding feet.

When that press table was moved to the top of the stands to allow room for courtside seats.

When my classmates actually clamored for the chance to trek across the Charles on a cold winter evening.

When The Sports Guy showed up.

When the home crowd believed, above all else, that its squad would win—and it did.