Fitzhenry Looks to Finish at the Top 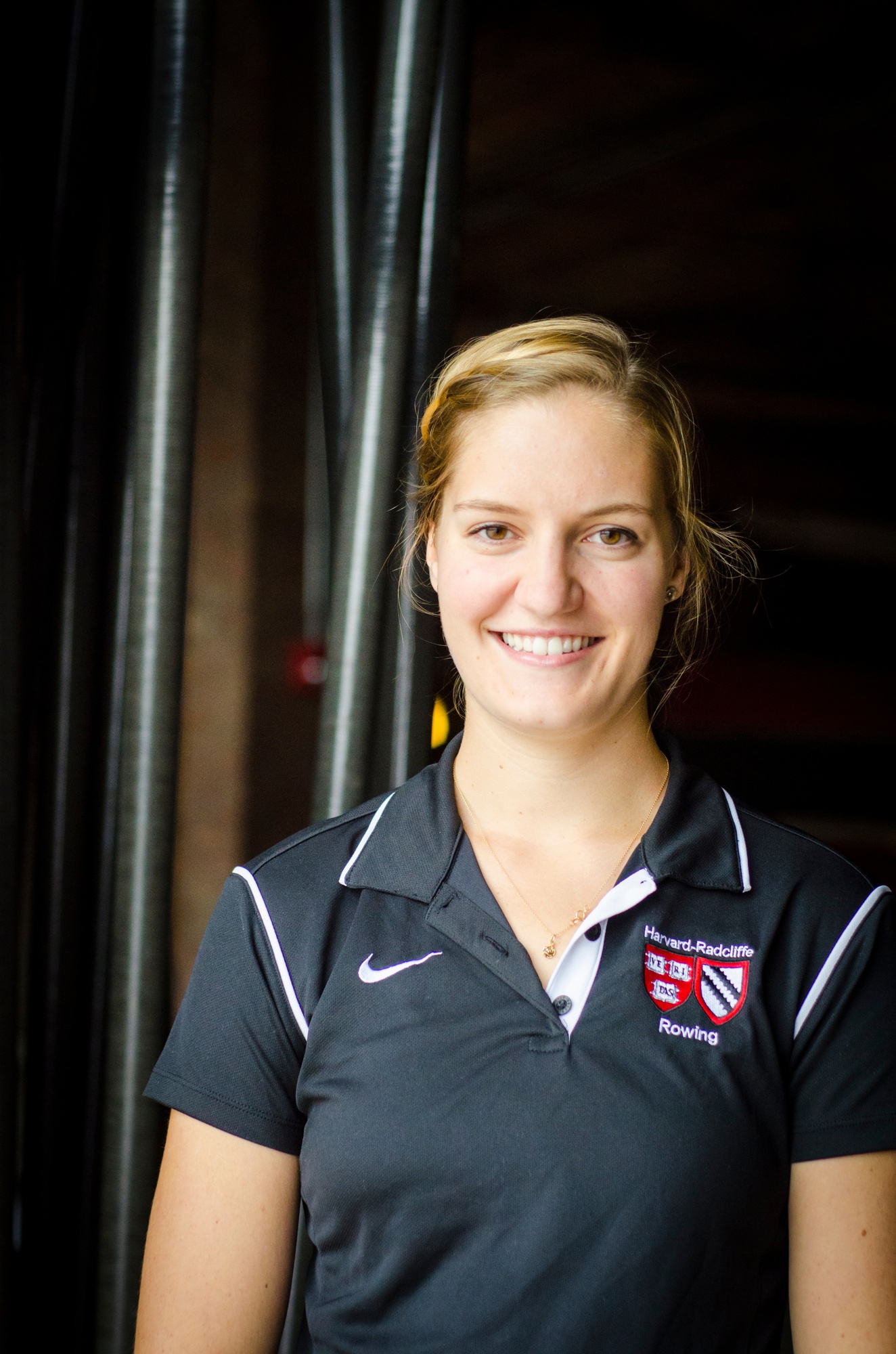 Twelve-year-old Elizabeth Fitzhenry, like most American girls her age, did not think of summer camp as preparation to represent their country. She was wrong.

Flashback to the summer of 2005. Fitzhenry had found out that all of her friends were going to crew camp, and she simply could not miss out on the fun.

“I started rowing in seventh grade,” Fitzhenry said. “I did ‘learn to row’ camp with a bunch of my friends, and I decided to keep at it. It was pretty much my first sport.”

The Saratoga Springs, N.Y., native had played soccer and done ballet, but hadn’t found her calling in either of those activities. When she took to the water, however, it was love at first stroke.

What started out as a way to join her friends at summer camp turned into a fervent passion. This weekend, Fitzhenry will captain the Radcliffe heavyweight team’s varsity eight at the Head of the Charles Regatta.

After a 10-year career filled with medals and honors, the senior has nearly done it all.

“It was really an interesting experience,” Fitzhenry said. “It was my first international regatta. It was weird to hear them call your names at the start and they were like, ‘Germany! France! USA!’ and we’re used to, ‘Harvard! Princeton! Yale!’”

Fitzhenry’s intensity and work ethic made a quick impression on her rowing partner, Kristina Wagner, a senior rower at Yale.

“My first impression of Lizzy was probably [that I was] intimidated, but in a good way,” said Wagner. “I knew I wanted to be friends with her, but she also scared me a little.”

“[Fitzhenry] is the best rowing partner ever,” Wagner said. “She’s the peanut butter to my jelly.”

The dynamic duo won the Junior, Under-23, and Championship women’s pair races at Canadian Henley.

Away from the boathouse, Fitzhenry is an avid reader. She took an interest in literature at a young age with the encouragement of her parents.

“My parents always have some book that they are reading, so it was something I saw all the time,” Fitzhenry said.

Though she was always interested in books, her love began with the stories her mother read to her on road trips.

“We used to go on really long car trips with my family,” Fitzhenry said. “So my mom read the Harry Potter books aloud to [me and my siblings], and eventually we took over reading them ourselves.”

When she does not have an oar in her hand, the senior can usually be found with a book. The English concentrator’s favorite novels include Emma by Jane Austen and Assault on Lake Casitas by Brad Alan Lewis.

This year will most likely mark the end of Fitzhenry’s crew career. While her teammates will celebrate the legacy she will leave, they also currently admire her for her passions out of the water.

“Lizzy is one of my role models,” Wagner said. “The thought of letting Lizzy down is worse than letting myself down. She pushes me in the best way possible.”

“She is an amazing friend,” added Wagner, who will be lining up against Fitzhenry this weekend on the Charles. “I know she will be my best friend for the rest of my life. She’s actually the best, even if she does go to Harvard.”