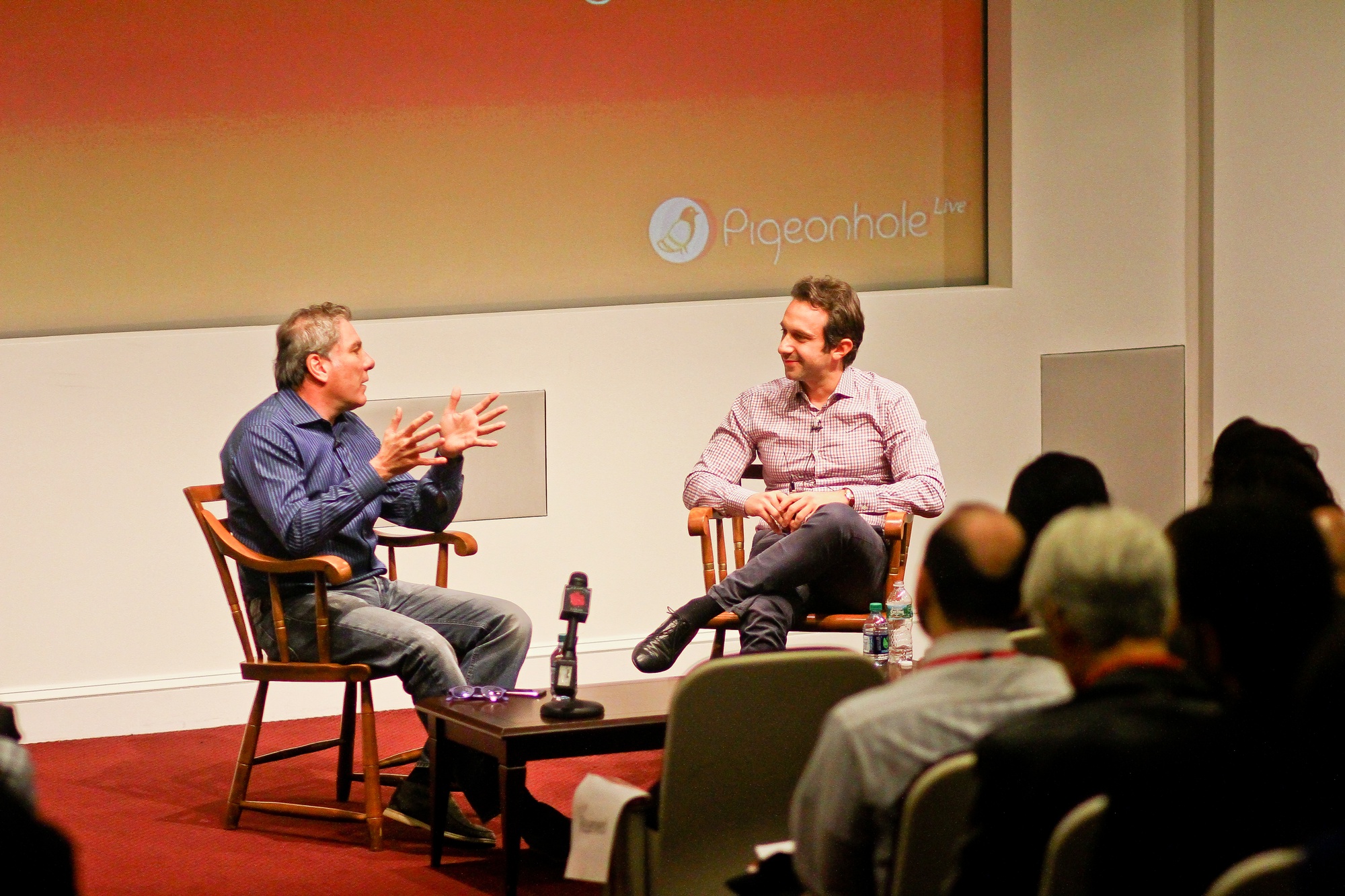 Harvard Arab Weekend brought together entrepreneurs, businesspeople, journalists, and academics to discuss resolutions to pressing issues, including the role of entrepreneurship, across the Arab world during the three-day conference this weekend.

The weekend featured a range of panels and workshops on topics such as energy, education, arts, and entertainment. 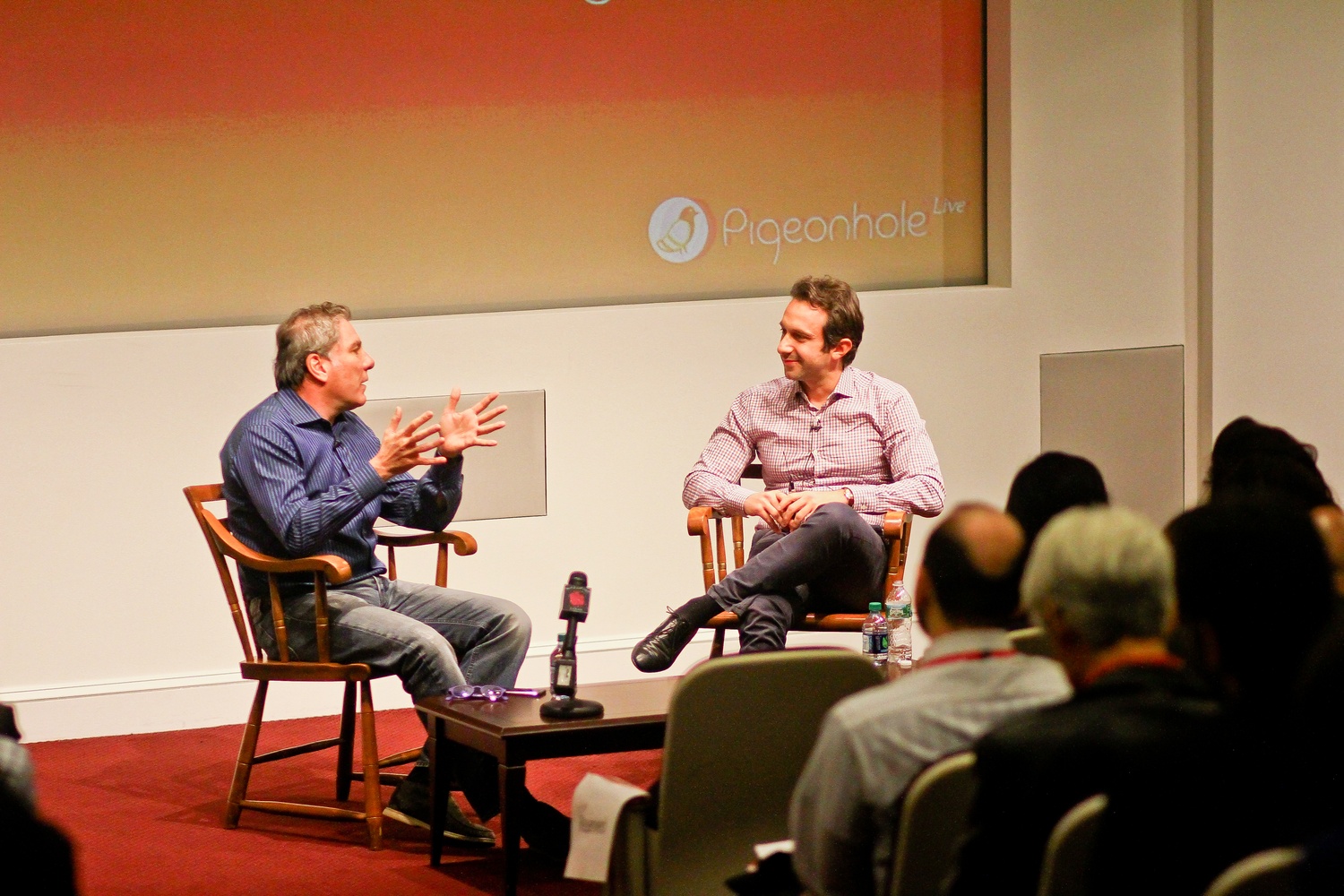 Fadi Ghandour, executive chairman of Wamda Ventures, a new venture capital fund focusing on technology investments in the Arab world, was one of the keynote speakers at the conference. He said he deemed entrepreneurship and education two of the most pressing challenges in the Arab world.

“The entrepreneurial culture is something that is required for us to be instilled in our education system,” Ghandour said.

Ghandour said youth would be better equipped in the job market if they have critical thinking skills, instead of merely technical skills, which he said is the norm in the current system.

Fadi Majdalani, a partner at global management consulting firm Strategy&, affirmed the prospects for youth living abroad to return to the Arab region, during his address with Ghandour.

“I think that the impact that each one of you here can actually have back in the region and the impact that you can have on the society over there is much much more than a similar job would allow you to get in the West, because we are starting from a much lower point,” he said.

During a panel discussion entitled “Women in Business,” four female panelists expressed optimism toward women’s influence in the growing startup sector in the region.

Panelist Maali Alasousi, founder and chairwoman of Tamkeen for Development Organization, which aids poor women and youth in Yemen, said small businesses in the Arab market have a promising future.

“I think there are a lot of opportunities for youth and for young business owners and for people who start their own business, especially in the [Middle East],” she said. “Working at the grassroots, this field has not been fulfilled very well.”

“From my experience in Gaza, women work in teams and they work together cohesively.” Montauk, who described Silicon Valley, Harvard, and Gaza as the three places in the world that had “a really high density of passionate, smart, hard-working, and adaptable people,” said this spirit of teamwork is a great advantage for women in the Arab world.

“When you are going to launch a company, you are going to have to be able to work together as a team. That’s the difference between running a little small business, like a shop, and launching a big company,” Montauk said.