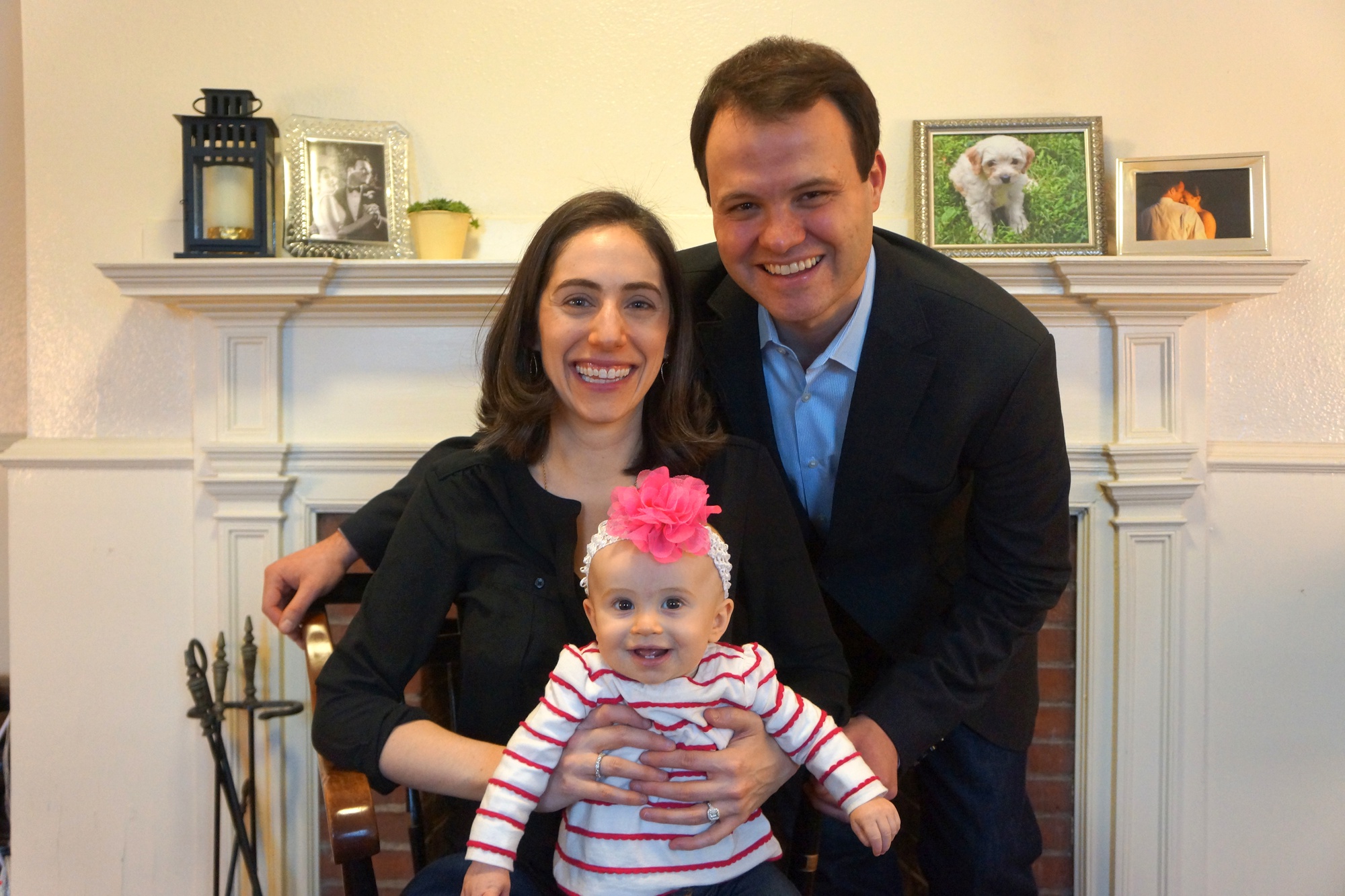 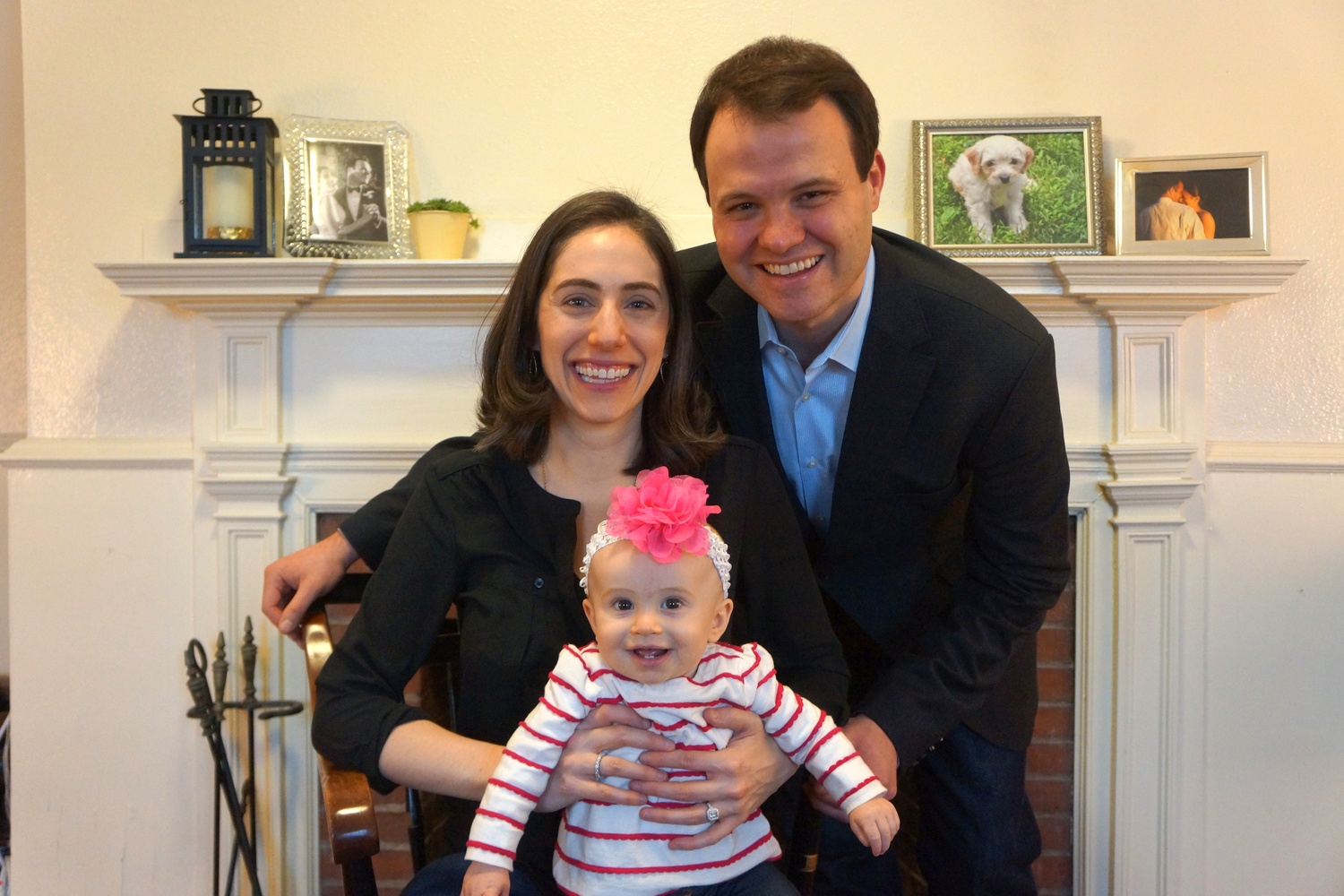 Eric P. Lesser ’07, Kirkland House tutor and third year student at Harvard Law School, announced Tuesday that he will run for the Massachusetts State Senate seat for the First Hampden and Hampshire District.

In an interview Wednesday night, Lesser, who will take the semester off to conduct his campaign, said that he decided to enter the race to help support his community in the face of new economic challenges. He said that his priorities include improving the education system and enhancing community infrastructure and transportation.

Lesser said that his Harvard education, both as an undergraduate and law student, has shaped his campaign in several ways and helped him appreciate “the power of a good idea.”

“It’s not Democrat or Republican, it’s what is a good idea,” he said. “Harvard has helped me develop that thinking. So let’s put aside the politics, let’s put aside the dogma,...and let’s look at the facts and do some real analysis about what the problems are and what the potential solutions are.”

Fellow Kirkland House tutor Eylem Ozaltun said that many people recognized that Lesser had a knack for politics and might one day run for office.

“It wasn’t a shock to anyone that he’s going into politics,” Ozaltun said.

While at the College, Lesser, who lived in Kirkland House, served as president of the Harvard Democrats. Following his graduation in 2007, Lesser worked as a luggage carrier for President Barack Obama’s first presidential campaign and later spent two years as special assistant to White House Senior Advisor David Axelrod. He has also served as the director of strategic planning for the White House Council of Economic Advisers and worked as a consultant for the HBO comedy show “Veep.”

In 2011, he returned to Cambridge to attend Harvard Law School and joined the tutor staff at Kirkland. He currently spends most of his time in Western Massachusetts while his wife and young daughter remain in-house at Kirkland.

Kirkland House Master Tom C. Conley called Lesser, who penned “Ode to Kirkland,” the House’s anthem, “one of the greatest residents we’ve ever had.”

“He came in, and he literally galvanized our community,” Conley said. “I think he’ll just be incredible. He’s got a great career before him.”