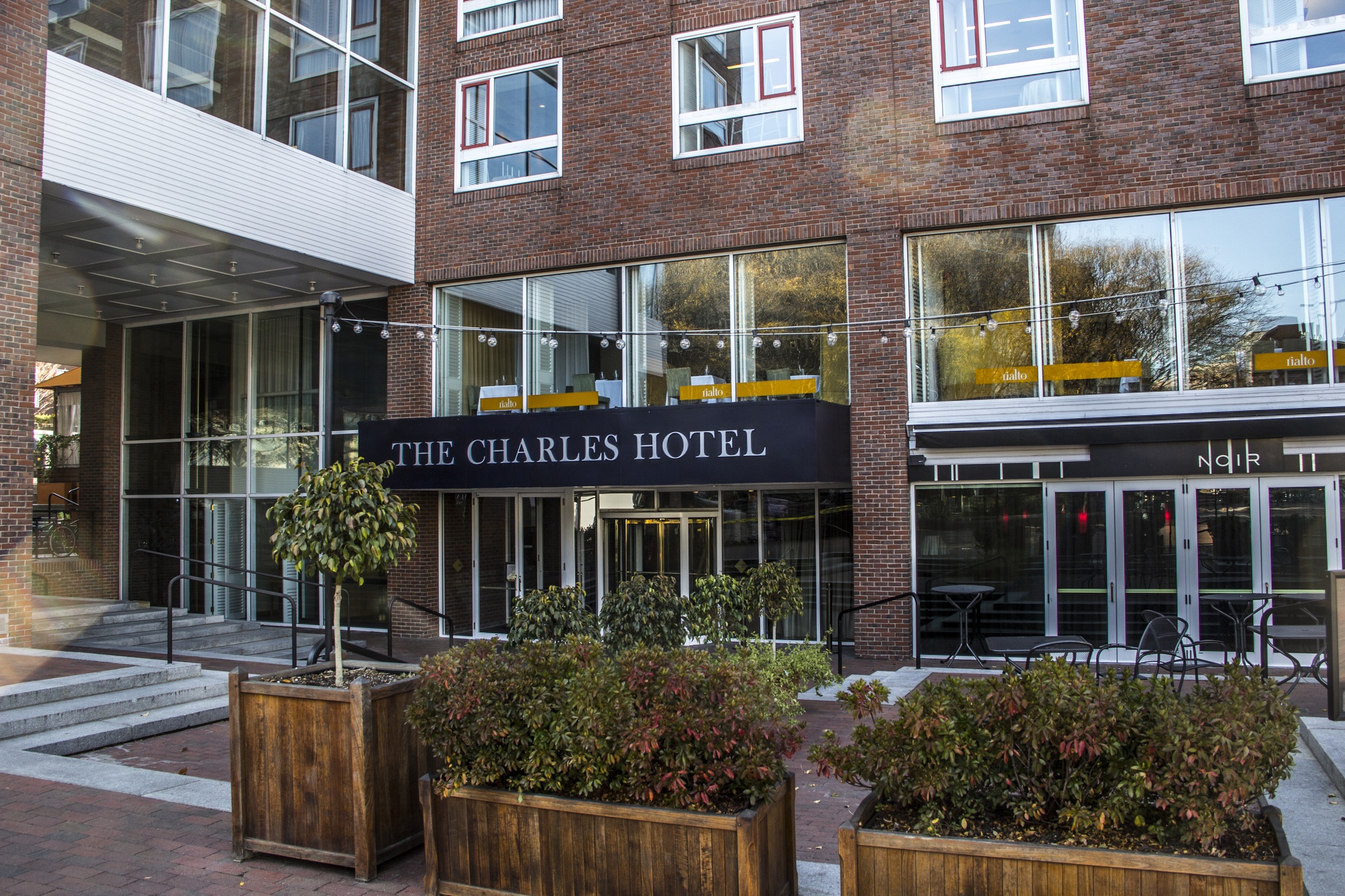 The Charles Hotel in Harvard Square is trying to increase its knowledge of Chinese culture. Over the past two years, the number of visitors from China has roughly doubled.
By Matthew Q. Clarida, Crimson Staff Writer 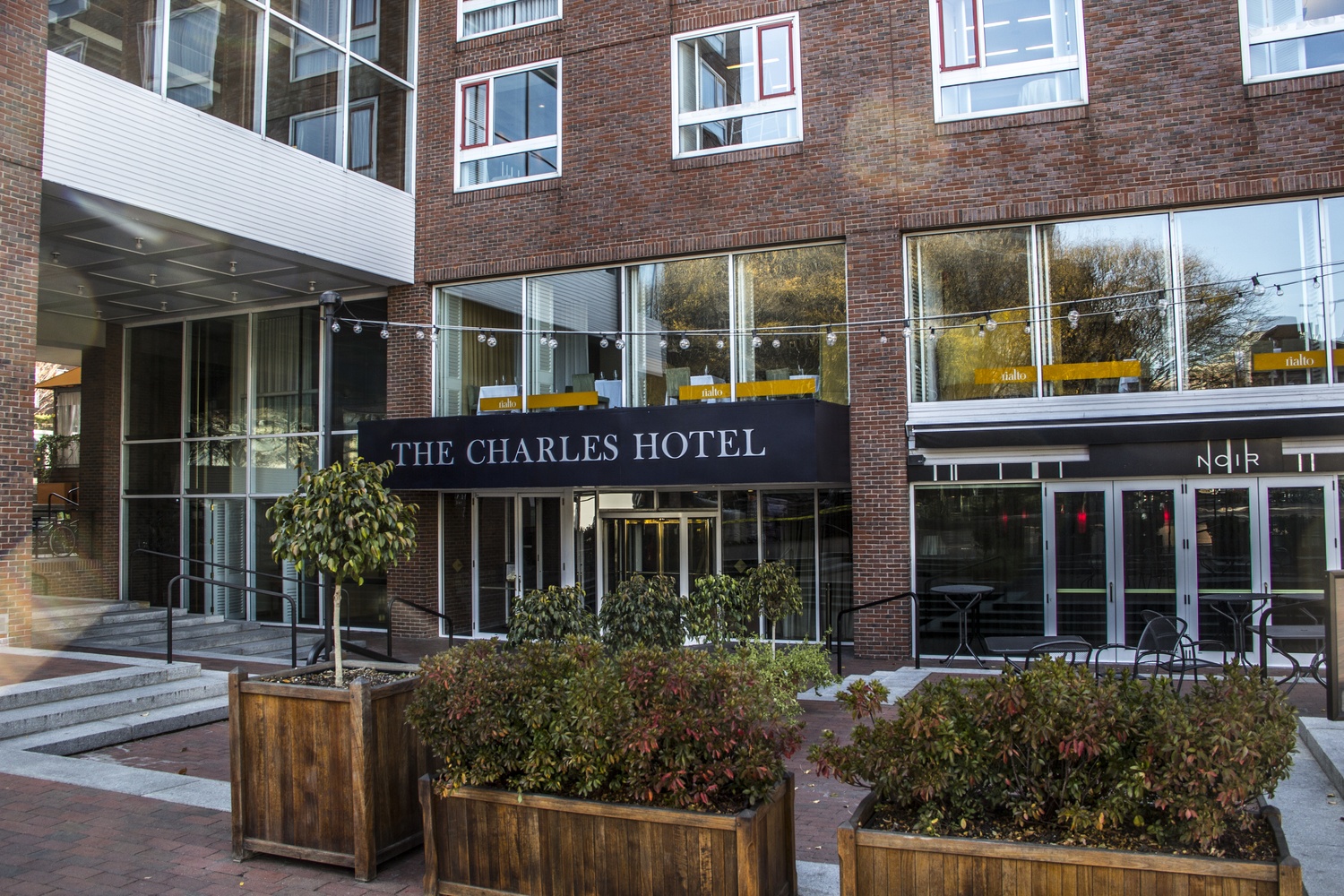 President Obama is scheduled to travel to Cambridge on Wednesday afternoon to attend a roundtable discussion of Democratic Party supporters at the Charles Hotel, according to a White House press release.

Obama, a 1991 graduate of Harvard Law School, is scheduled to arrive at The Charles at 4:50 p.m. After the roundtable, which is not open to the public, the President will deliver an address and take questions at a private Democratic National Committee dinner gathering in Boston.

Obama’s visit will further complicate an already congested traffic pattern in Harvard Square. According to a statement by the Harvard University Police Department, vehicular traffic will nearly be impossible in the vicinity of the John F. Kennedy School of Government, as well as Eliot and Kirkland Houses from 4 p.m. to 6:30 p.m., as several streets will be blocked off.

The area will remain open to pedestrians, according to the HUPD announcement.

The President has been no stranger to the Boston area in the past year. Last April, Obama presided over an interfaith memorial service in South Boston three days after the bombings at the Boston Marathon. Then, in June, the President visited Roxbury to stump for then-Congressman Edward J. Markey of Malden, who at the time was in a contested race to replace Secretary of State John Kerry in the U.S. Senate.

Wednesday will be a full day of travel for the President, who is scheduled to depart the White House at 10:45 a.m. and will visit Central Connecticut State University in Hartford, Conn. to deliver remarks urging the raising of the national minimum wage before travelling to Massachusetts. Obama is scheduled to return to the White House by 10 p.m. Wednesday evening.