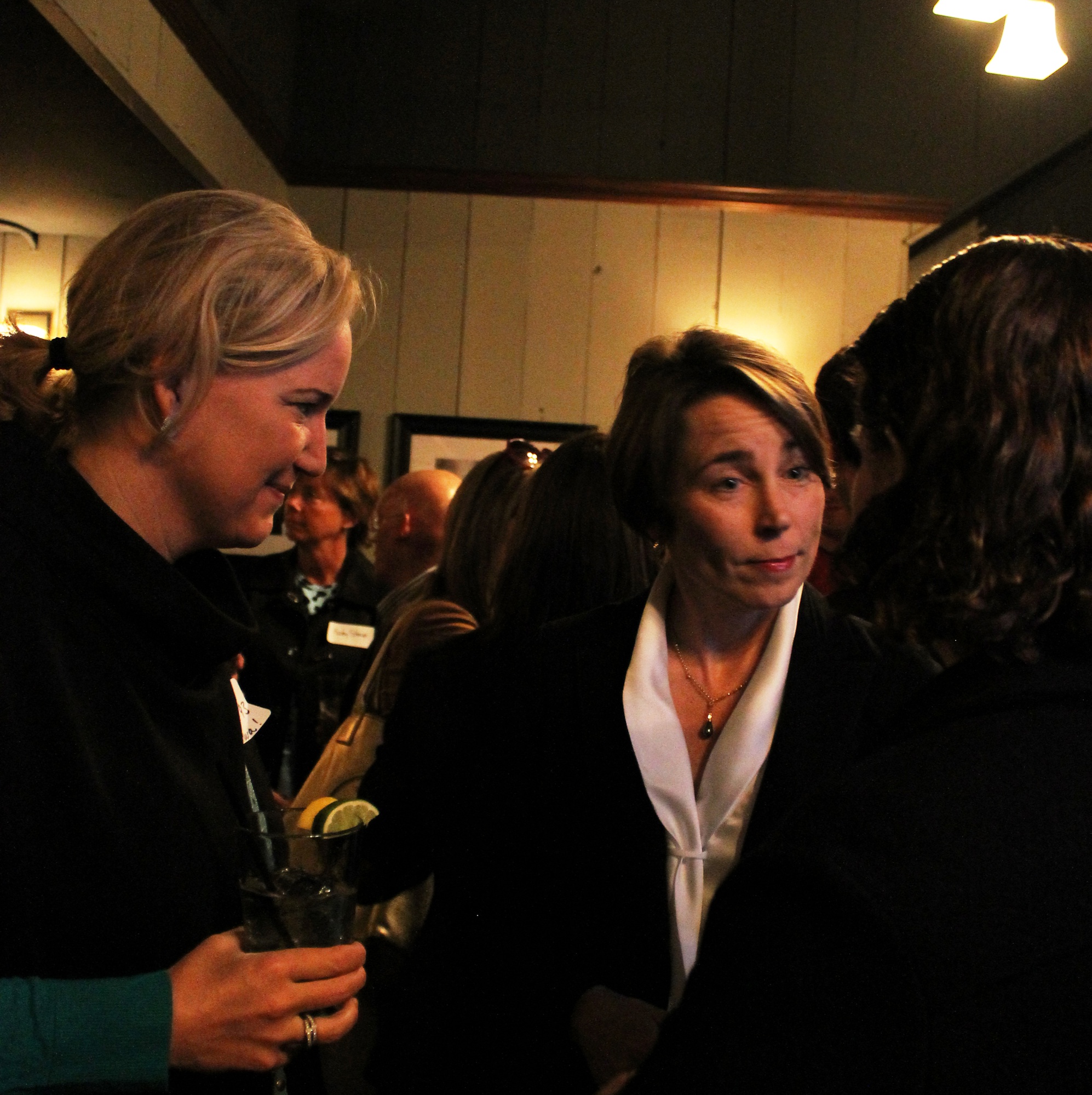 The afternoon event served as a gathering for her supporters, as well as a pre-game party for the NCAA men's basketball game later that evening. 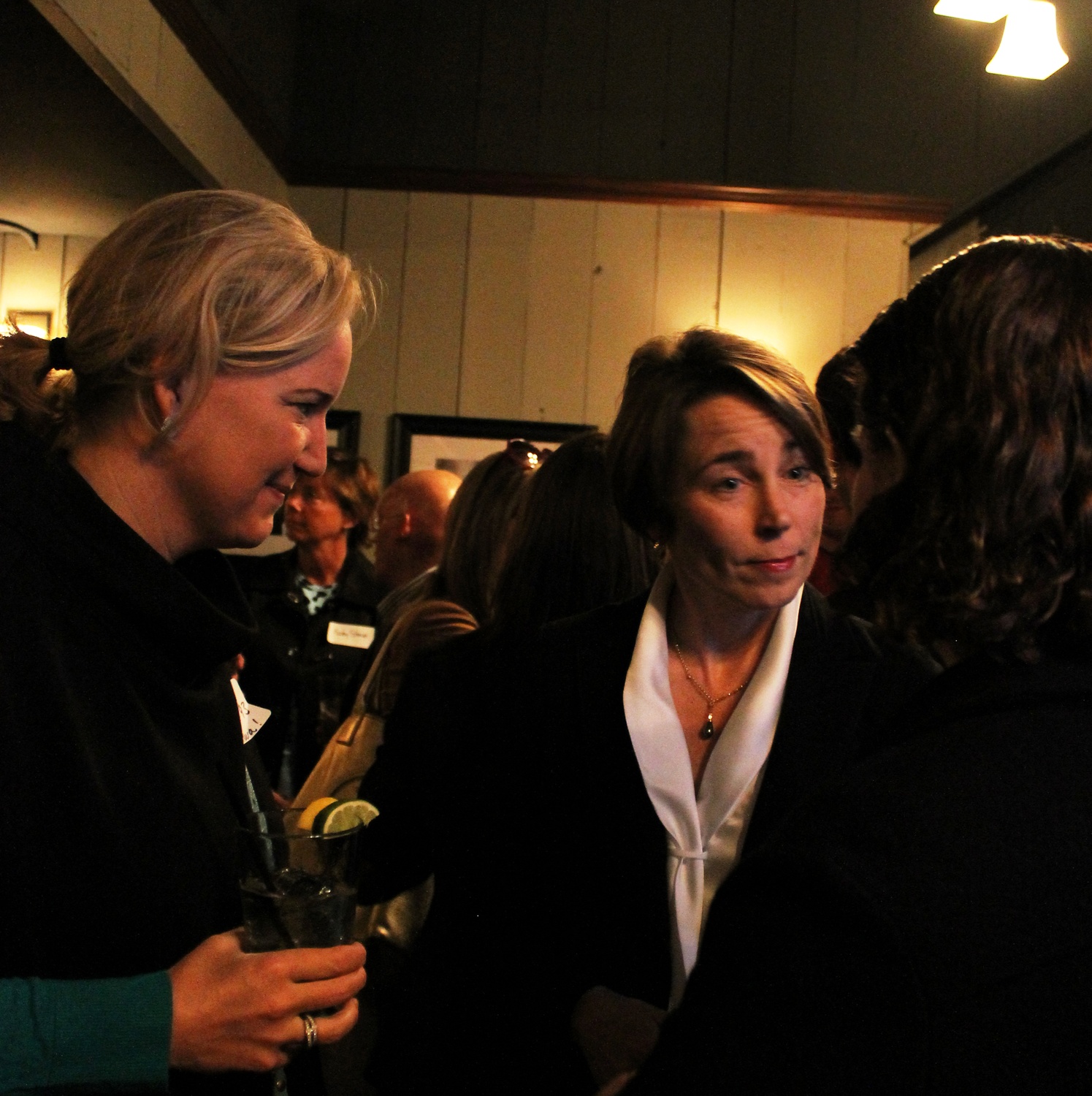 “Basketball was a huge part of my life here” said Healey, who served as the captain of the female varsity basketball team during her time at Harvard. “When I was at Harvard I learned things on the court, off the court, in the classroom, from the friendships I made, that stayed with me my entire life. And it’s those lessons, I see play out everyday in my life—particularly in this campaign.”

Healey, who subsequently played professional basketball in Europe after graduation, said the sport taught her to juggle various tasks, a skill that has helped her launch her nascent political career.

“It was very demanding balancing Division I athletics with a Harvard education,” Healey said. “It definitely left me with an ability to manage any number of things at once, it made me disciplined, if taught me about work ethic, and that sometimes, when you work hard and you work together, you can do a lot of things.”

Healey’s campaign manager Michael B. Firestone ’05 added that the enthusiasm generated by her basketball experience was a great way to give Healey “a chance to reconnect with her teammates, and her classmates, and many supporters, and the Harvard community.”

On Saturday, Healey gave a short speech thanking everyone for coming and shared a synopsis of the major issues she would hope to tackle if elected attorney general, including gun violence, women’s contraceptive rights, predatory loans, and accessibility to behavioral and mental services.

“Her credentials are unparalleled for the job” said Caitlin K. Cahow ’07-’08, a former Harvard Ice Hockey captain and medalist in the 2006 Winter Olympics. “As a former Harvard female athlete, I think it’s important to step up and support former female athletes who have blazed the trail for us, and Maura is definitely someone who’s done this.”

“I wanted to come tonight and learn as much as I could,” Stone said. “I’m eager to continue to learn more and potentially get involved in the campaign.”

“I think that Maura is a terrific person and she would be terrific for the state of Massachusetts,” Haughey said. “All of her past experiences in life have really positioned her to excel in this role.”

—Staff writer Conor J. Reilley can be reached at conor.reilley@thecrimson.com.