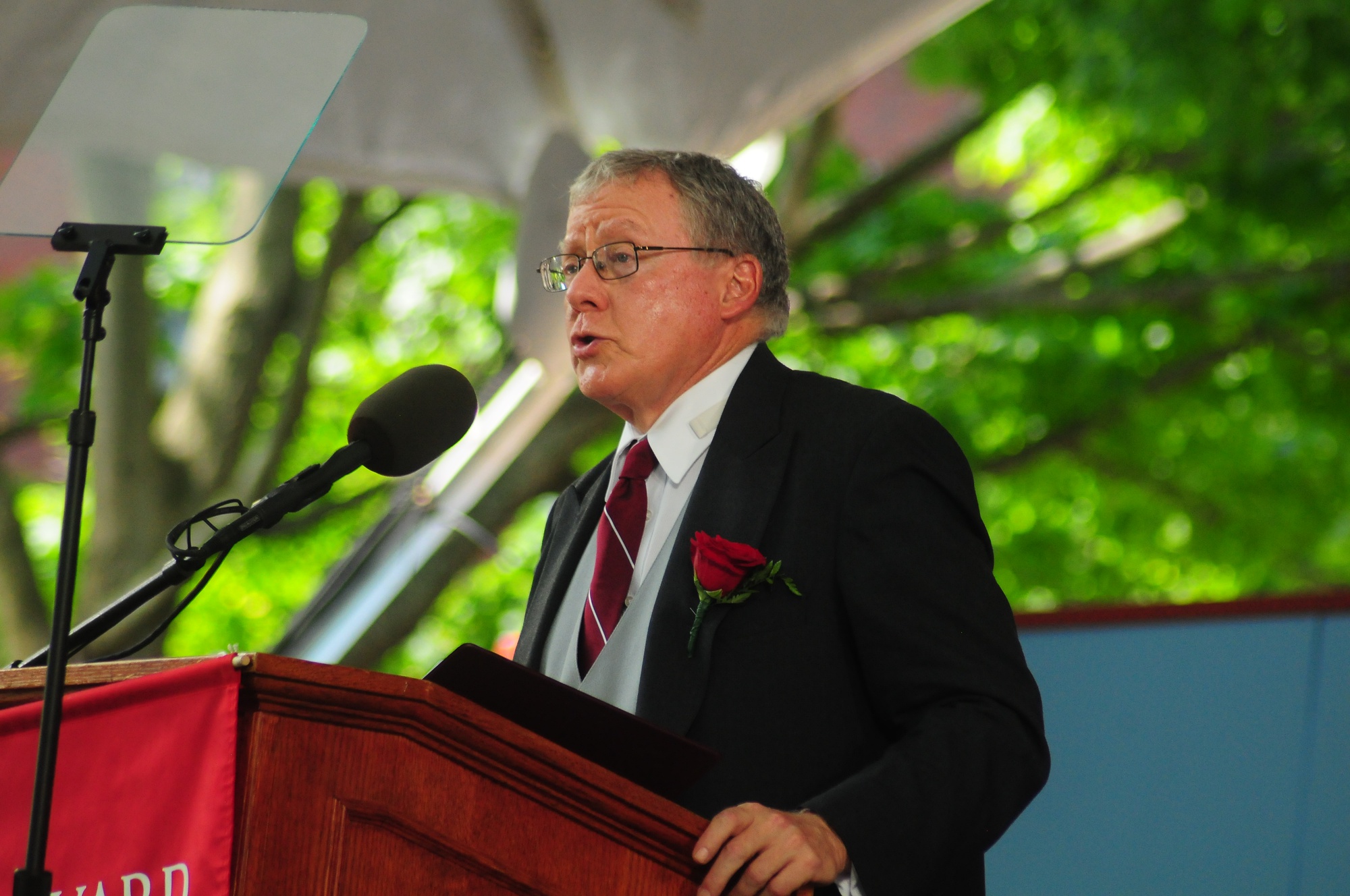 University Treasurer James F. Rothenberg ’68, pictured at Commencement in 2013, will step down from his post in July 2014.
By Matthew Q. Clarida, Crimson Staff Writer 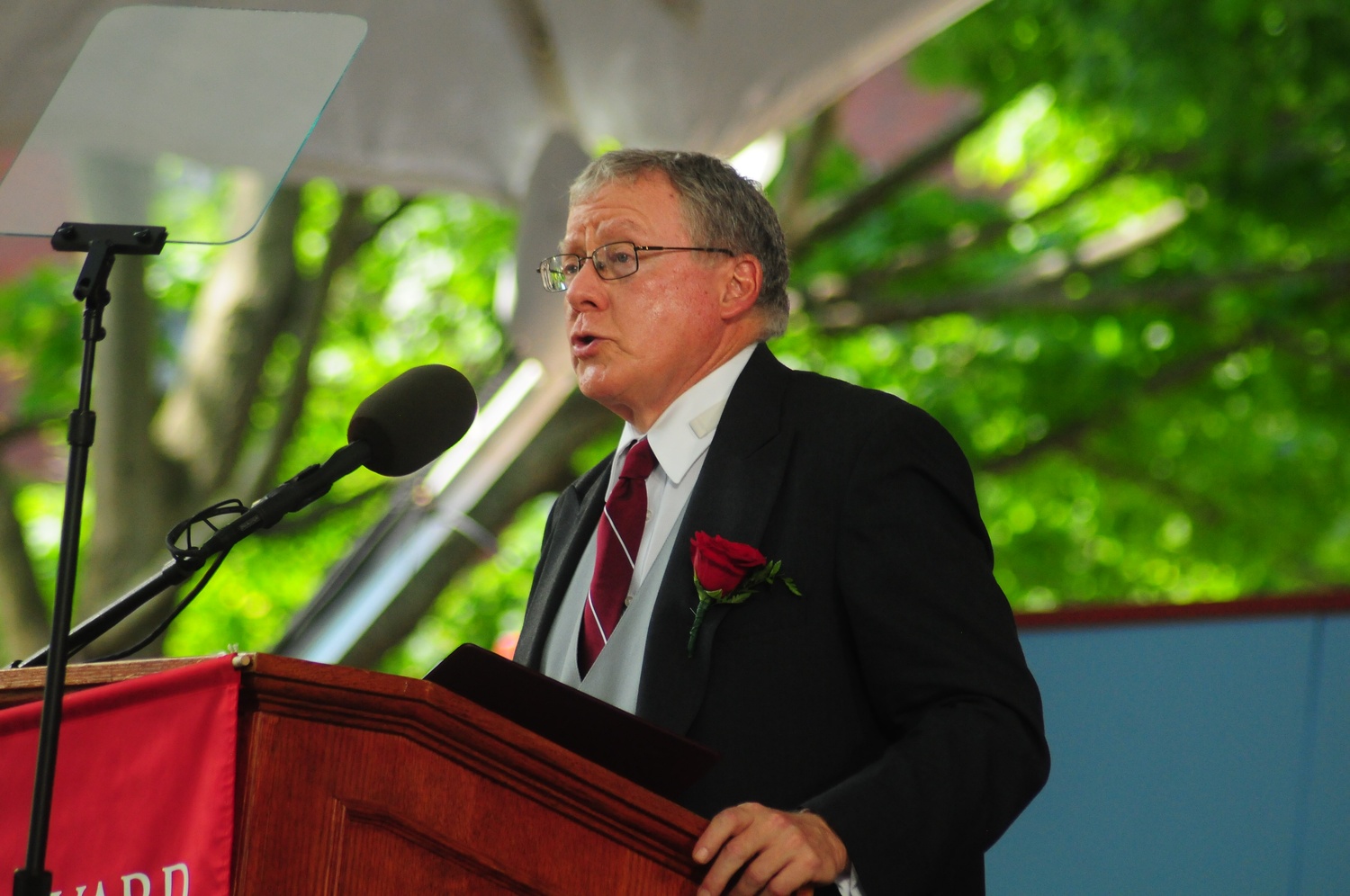 University Treasurer James F. Rothenberg ’68, pictured at Commencement in 2013, will step down from his post in July 2014. By John Y Wang

The treasurer oversees University-wide financial matters and serves both on the Corporation and, in ex-officio capacity, on the Board of Overseers. No other changes to the University’s financial administration, which is led by Chief Financial Officer Dan Shore, were announced Wednesday.

The treasurer has, in recent terms, served on the board of directors of Harvard Management Company, which manages the University’s $32.7 billion endowment. Finnegan joined HMC’s board this spring, and Rothenberg will continue to serve as its chair.

“This is a moment of tremendous possibility for Harvard, and I’m honored to have this further chance to serve this institution,” Finnegan, who previously served as an overseer from 2008-2012, said in the release. “Like many of my fellow alumni, I feel a debt of gratitude for my experiences here as a student, and I hope my service as treasurer can help create for others the sense of opportunity that Harvard created for me.”

Finnegan, who is the co-CEO of the private equity firm Madison Dearborn Partners, is one of the leading players in Harvard’s ongoing capital campaign, which seeks to raise what would be a record for fundraising in higher education, $6.5 billion. In addition to his work on the Corporation, Finnegan co-chairs the University-wide campaign as well as the campaign for the Graduate School of Education. He is also a vice chair of the the Business School’s campaign.

Rothenberg, who has served as treasurer since 2004 and has worked in various leadership roles at Harvard, said he looked forward to “wearing a slightly different hat” on the Corporation. Like Finnegan, he serves as a co-chair of the University-wide fundraising effort and is a member of the Committee on University Resources, an elite group of University donors.

“Paul Finnegan is an outstanding professional and a terrific person, someone who’s completely devoted to Harvard, and I know he will serve with distinction as treasurer,” Rothenberg said.

In the release, Faust credited the service of both Finnegan and Rothenberg.

“Both have played vital parts in Harvard’s governance in recent years, through a period of exceptional change, and we are fortunate to have them carrying forward on the Corporation in these essential roles,” she said.

The shift comes during a major week for the University, which celebrates its Commencement Exercises on Thursday and then transitions into a weekend of reunions, critical events for class engagement and, by extension, fundraising.