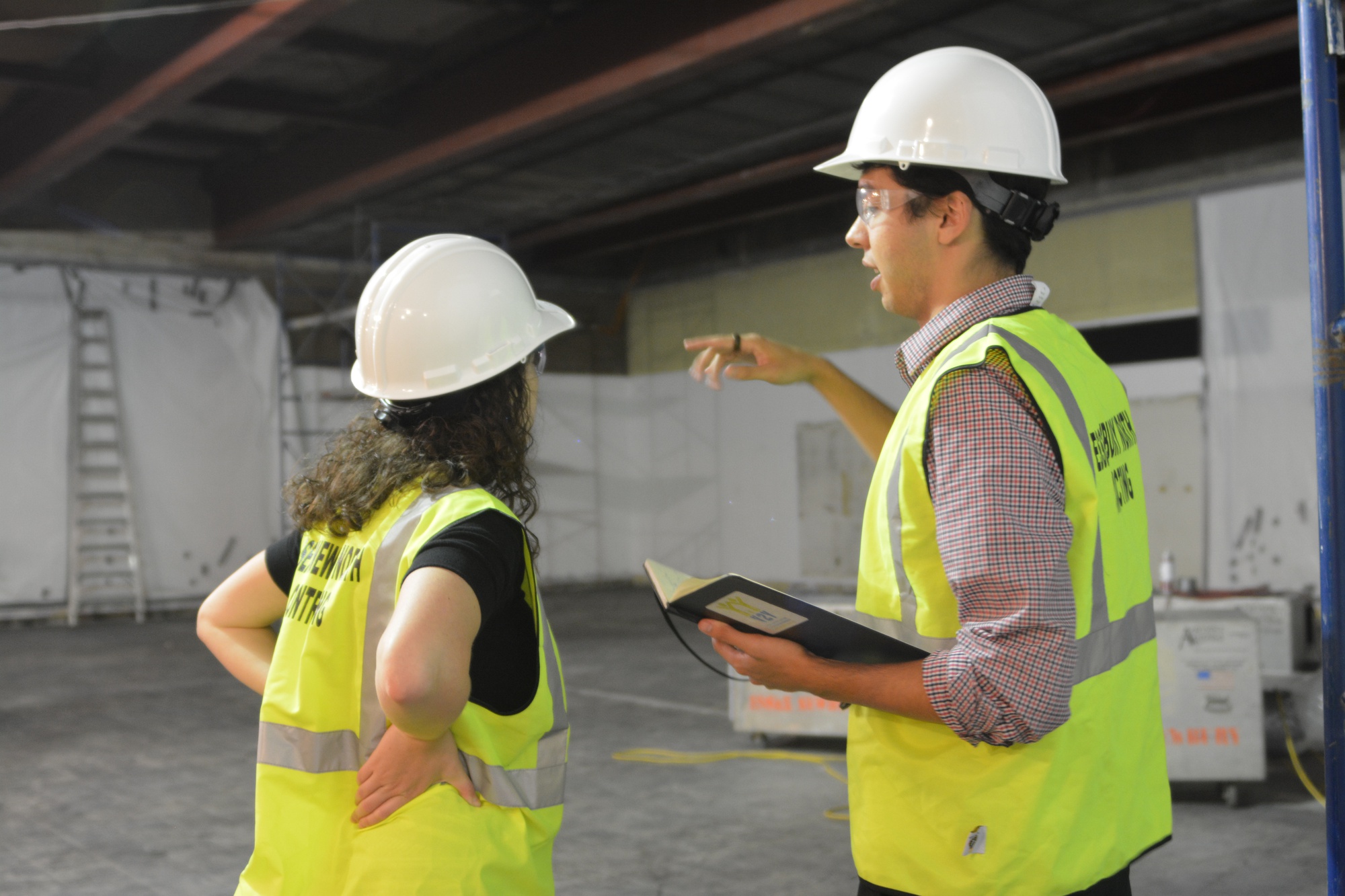 Y2Y Harvard Square co-directors Samuel G. Greenberg ’14 and Sarah A. Rosenkrantz ’14 discuss construction plans in the heart of the soon-to-be shelter. The shelter, located at First Parish Church, will include 22 beds for homeless youth.
By Aditya Agrawal and Mia C. Karr, Contributing Writers

Before Y2Y opens the nation’s first student-run shelter for homeless youth in November, the student and alumni leaders of the organization hope to raise the last $50,000 of a $1.25 million capital campaign.

The funds, raised through a crowd-sourced campaign set to end Nov. 5 ahead of a pre-opening celebration, will go toward renovating the planned space for the shelter. As of Tuesday morning, the campaign has raised $17,218, nearly 34 percent of the goal.

Jacqueline D. Modesett ’17, fundraising director for Y2Y, said the full renovation of the shelter’s space in the basement of First Parish Church requires the donations. 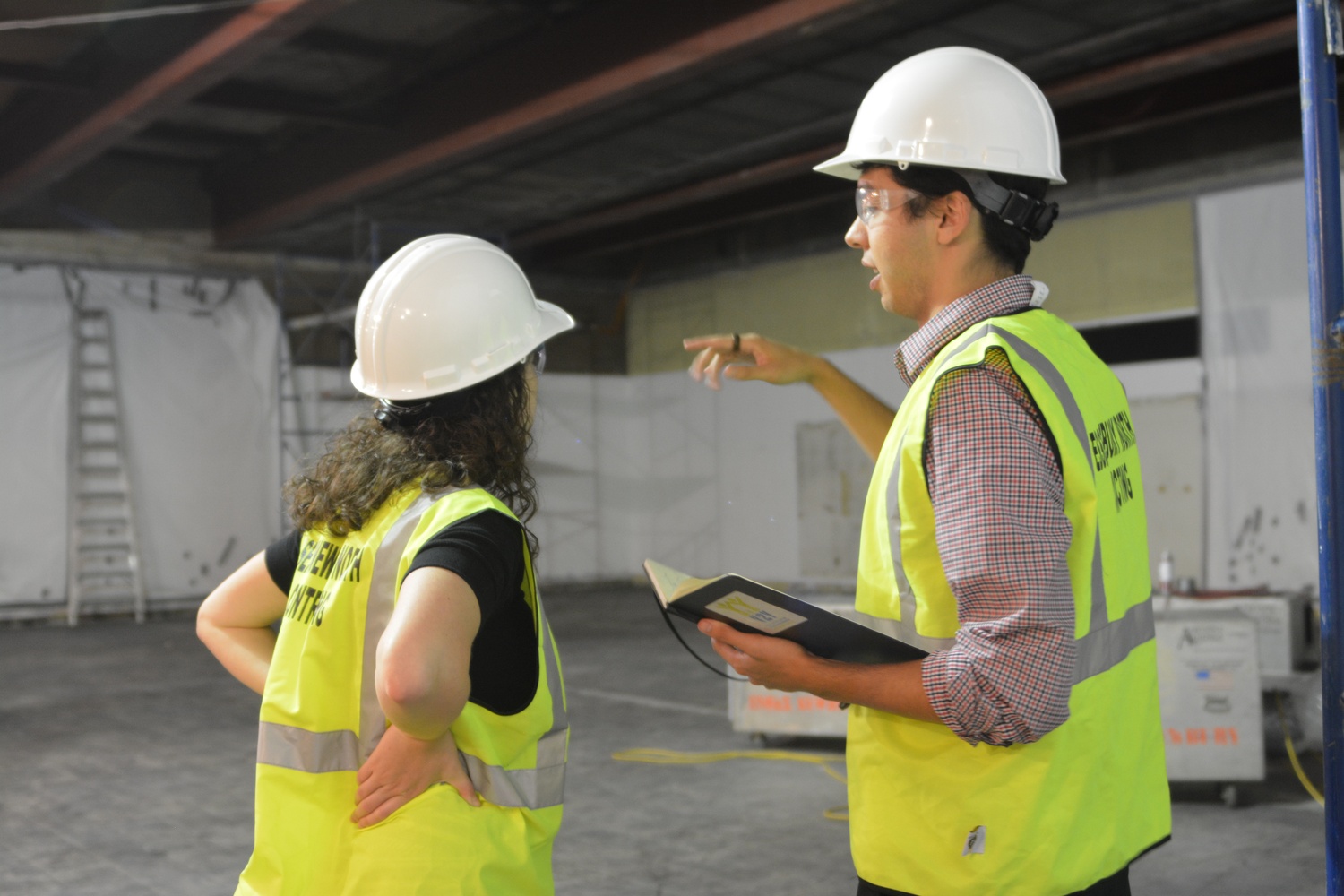 Modesett said significant portions of the funds have come from “very generous grants and individual donors” in addition to on-campus events. The Harvard Square Business Association has also been instrumental in raising money for the shelter, according to Sarah A. Rosenkrantz ’14, one of the founders of Y2Y.

To further push its fundraising on campus, Y2Y launched a “team-up” initiative Tuesday that aims to engage varsity athletic teams at Harvard in “competitive fundraising.” Y2Y has also been promoting the campaign on social media and plans to reach out to student groups at the College in its next step.

Previous donations to the shelter went through the Phillips Brooks House Association, with which Y2Y is formally affiliated, but Rosenkrantz said she was glad that Y2Y was crowd-sourcing for the last portion of donations.

“Over the past few years we’ve been building relationships with lots of different people, and this is a way to kind of pull everyone together around the final push, where a lot of small donations can make a big difference,” Rosenkrantz said.

The shelter’s Young Adult Advisory Council, a group of young people who have recently experienced or are currently experiencing homelessness, is working with Rosenkrantz and Greenberg both to design how the shelter will run and assist with the campaign. Council member Andrew Giampa said he hopes people will relate to the cause and donate.

“You never know, you could be in that boat someday,” Giampa said.

Rosenkrantz and Samuel G. Greenberg ’14 started Y2Y when they were undergraduates at Harvard. Both are now working full time on getting the shelter up and running.

“This issue is very important to me, because it’s young people that are our own age experiencing homelessness in our community,” Rosenkrantz said. “I think that it’s important as students with a lot of privilege that we make change and provide this shelter.”