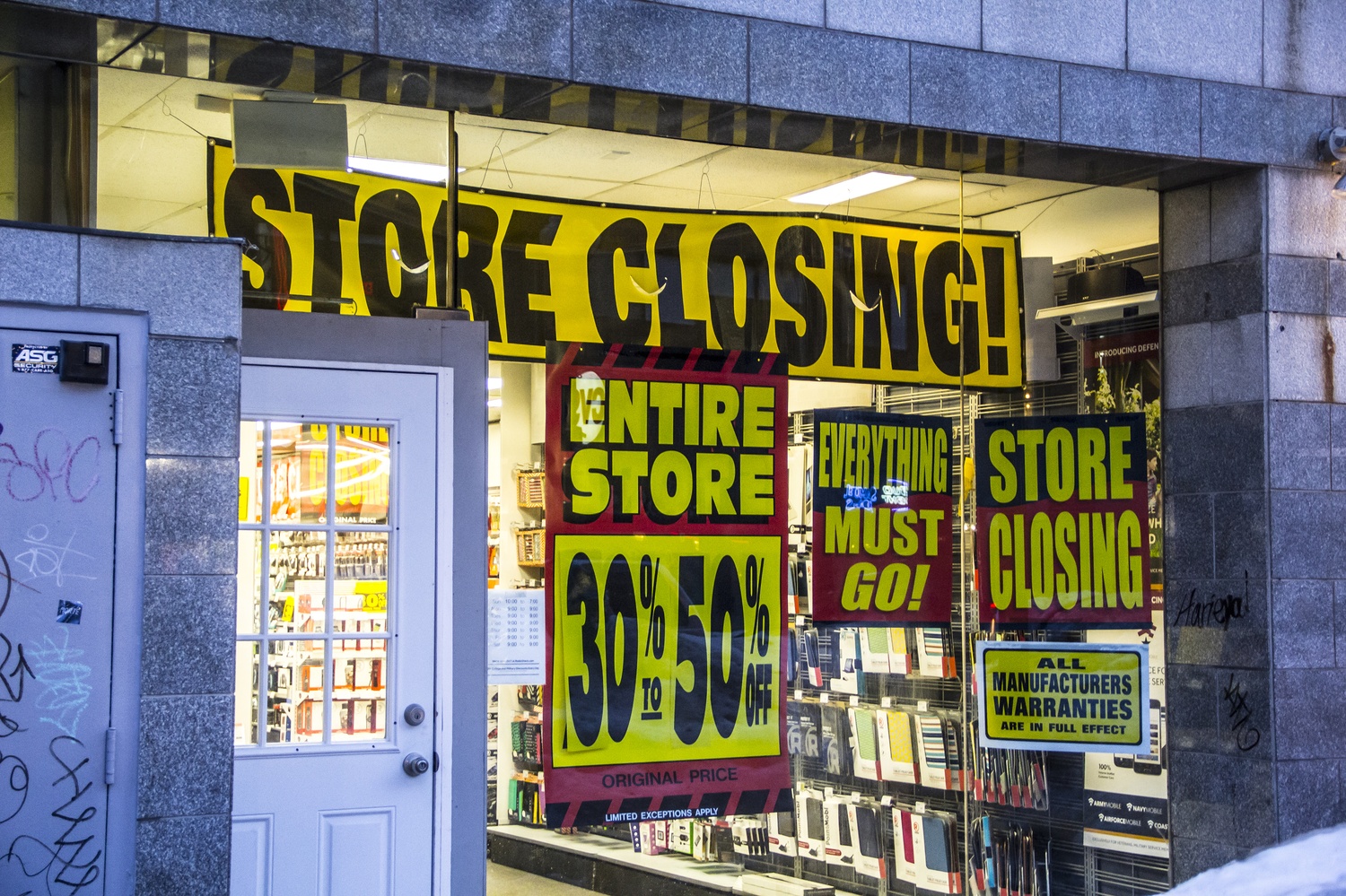 After Radioshack filed for Chapter 11 bankruptcy protection on Feb. 5, 2015, the company will close 1,784 stores across the country. The Radioshack located in Harvard Square will be one of three in Cambridge that will be closed by the end of the month. By Zorigoo Tugsbayar
By Raghu Dhara, Crimson Staff Writer

The RadioShack store located at 28 JFK St. is one of at least 1,784 RadioShack stores scheduled to close by March 31. These closures come in the wake of RadioShack’s declaration of bankruptcy on February 5.

According to court documents published by the electronics retailer, stores will be closed in three tranches, or waves. The first tranche contains 162 stores, which ceased operation on February 17. The second tranche consists of 986 stores that will close on February 28, and the final wave of 636 stores is set to shut down by March 31.

The store at 28 JFK Street is part of the third tranche.

Two other RadioShack locations in Cambridge will also soon be closing their doors. One is in the CambridgeSide Galleria and is a member of the second tranche. The other, part of the third tranche, is located at 15 White Street.

Another retail store in Harvard Square, The Body Shop—which specializes in skin products and other toiletries—also closed its doors this month.