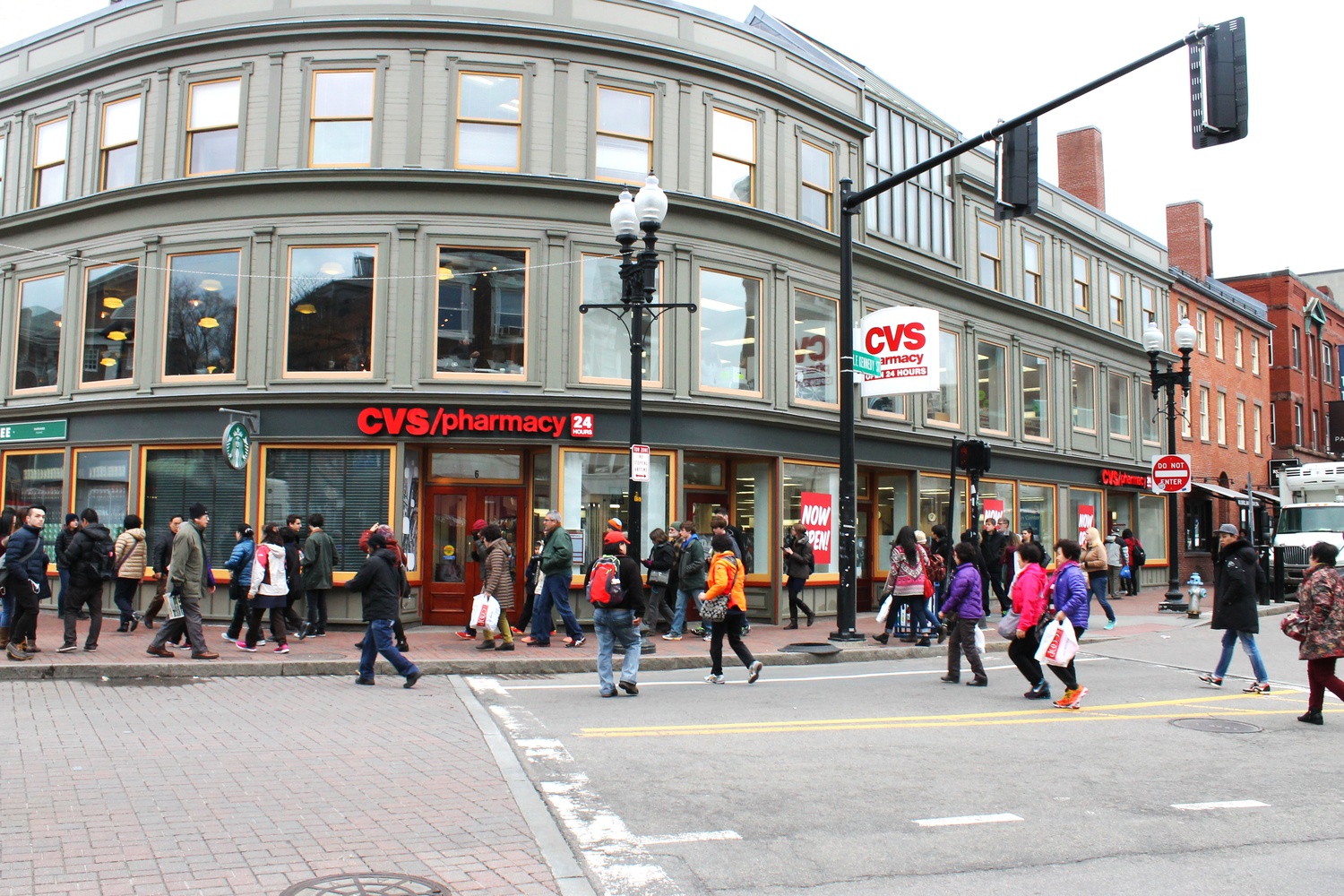 A new 24-hour CVS store is now open at 6 JFK St. and is located a little more than 300 feet away from another CVS storefront at 1426 Mass Ave. By Jennifer Y Yao
By Samuel E. Stone, Crimson Staff Writer

A new CVS, complete with 24-hour service and a pharmacy, opened at 6 JFK St. Sunday several days ahead of its projected April opening, expanding the presence of CVS in Harvard Square.

In response to the opening of the new 24-hour location, the existing CVS at 29 JFK Street plans to close, and the storefront at 1426 Mass. Ave., located a little more than 300 feet away from the new location, has reduced its hours, remaining open from 7 a.m. to midnight. The new location is now the only 24-hour CVS in the Square, according to an employee at the new location.

Bill Nazzaro, a manager at the new CVS, said that the location is fully functioning and open for business, aside from one “IT glitch” that has prevented some students from purchasing store items with Crimson Cash.

Additionally, the pharmacy that previously occupied the 1426 Mass. Ave. location has relocated to the new storefront, according to Nazzaro. 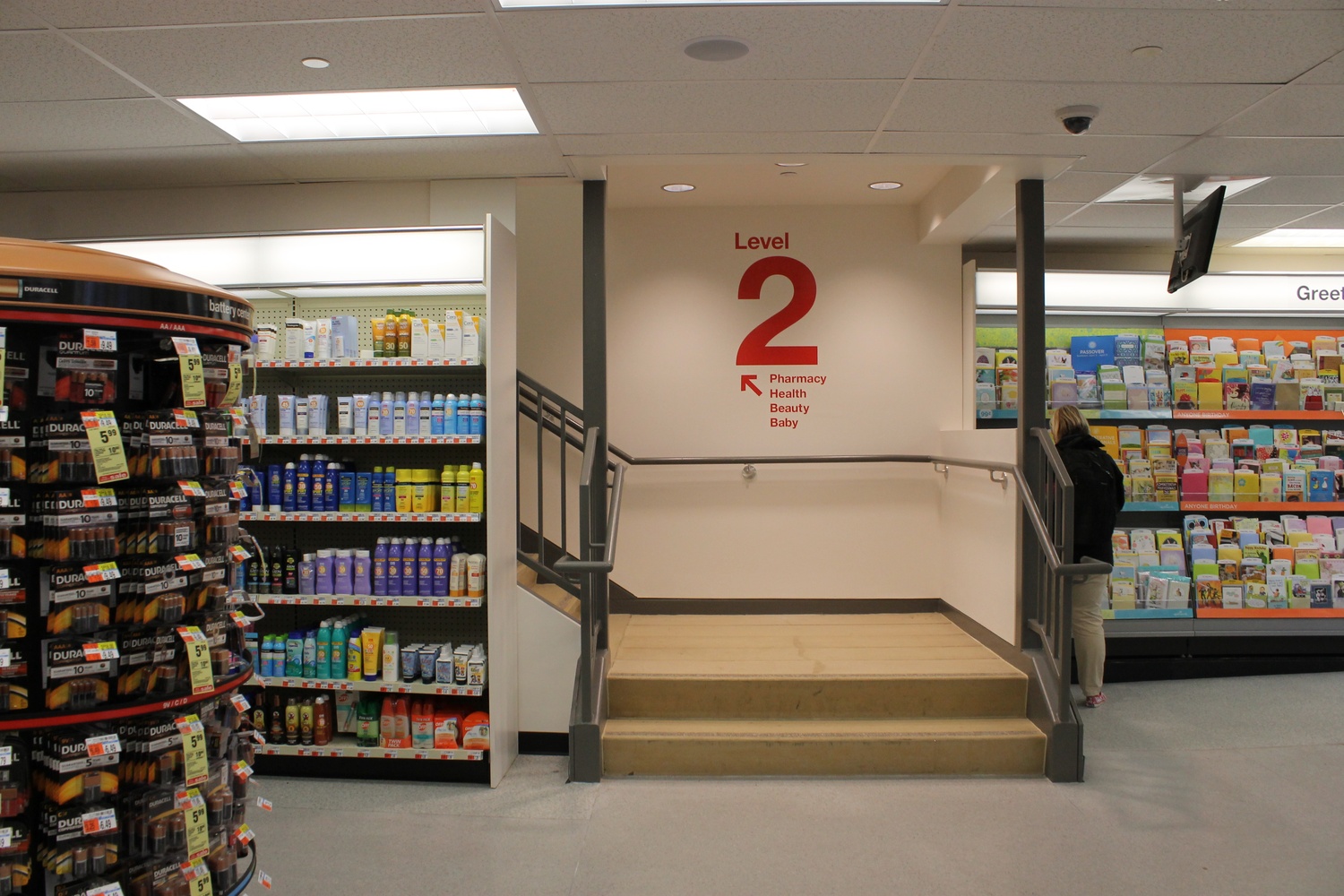 Inside the new CVS at 6 JFK St. By Jennifer Y Yao

He added that “prescriptions are also moved and ready to go [at the 6 JFK St. location].”

Nazzaro said that the entire pharmacy staff has also moved from Mass. Ave. to the new location, allowing students to maintain relationships with familiar pharmacists.

Students praised the increased variety of products at the new store, which extends two stories and boasts more shelf space than the 29 JFK St. location did.

Ben A. F. Anandappa ’18 said that there were “many more options at the new location” than there were at the other two CVS stores in the Square.

Other students, however, noted that the new location lacks the self-checkout machines featured at the 1426 Mass. Ave. location.

“The lines [at the new CVS] are egregiously long because there’s no self check-out,” Madhav Y. Dhingra ’18 said.

Despite this lack of self-checkout machines, however, the new location has more than twice as many cashier-manned registers as the current Mass. Ave. location.