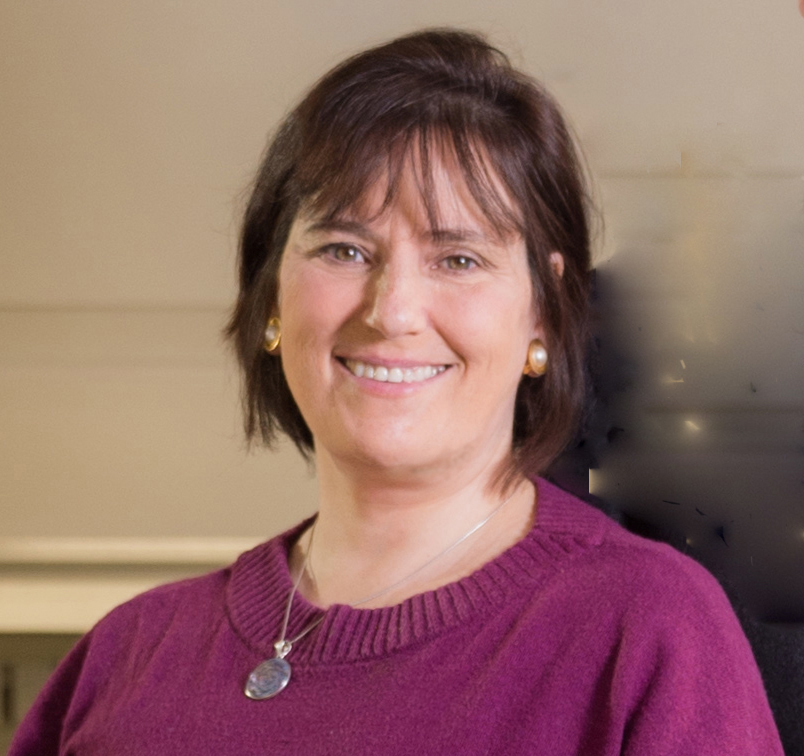 By Courtesy of Anne Harrington

When I was graduating from Harvard in the 1980s, Kermit the Frog was our Class Day speaker. It doesn't get more memorable than that. And yet, though I do remember seeing him perform on the stage in Sanders Theatre (behind a draped table turned on its side), I don't recall a single word of the good advice he surely gave us that day (“Go green?” "Look before you leap?" "Find your rainbow connection?” Who can say?)

In contrast, I recall vividly the advice that our illustrious Commencement speaker—none other than Mother Theresa—gave in her speech to us that year, but only because her words jarred so much with my sense of the occasion. All of us were in awe of the thought of being addressed by some kind of future saint, and expected her to speak in inspiring cadences about the meaning of a life dedicated to service.

Instead, she told us not to have sex before marriage. She then went on to say that "if a mistake is made," we should "keep the baby." Here we were, imagining that we were about to head out of Harvard Yard to become world-changers, and her words seemed designed to reduce us to ashamed teenagers.

It turns out, therefore, that while inspirational advice is a much-anticipated and possibly necessary part of the ritual of Commencement, it is also very possible that you will not remember very much of it in later years—or that you will remember some of it, but not for the reasons that the speaker intended. If this is true, then what does endure? What are you more likely to remember? Speaking largely from my own undergraduate experience, here are a few possibilities:

Your experiences of intellectual expansion: In the fall of my freshman year, one of my senior and urbane professors happened to finish up his lecture a few minutes early, and said that he would be happy to take a few questions. I was sitting way in the back of the lecture hall, where I thought I would be safely invisible. Nevertheless, I worked up the courage to raise my hand, expose my ignorance, and ask a question. Before he answered, he said something that meant the world to me. He said, “What a good question!” And these words subtly but powerfully changed me forever. It was my first inkling that college might not just be about stuff you were supposed to know or learn, but also about unknown stuff that you could find out about.

Your experiences of humbling: Harvard was also the place where I received my first-ever “C” grade on an assignment. To make things worse, the grade was given for a creative writing assignment, a genre of work in which I had previously won awards. I had been a secret snob about my skills in this area, and now I realized I was not such a hot shot after all. I went home and cried, but I survived this blow to my ego, my GPA barely suffered, and my writing improved. I also grew up a little.

Your experiences of kind people: By the time I was a senior, the big questions that fascinated me were coming into focus. I was feeling a strong vocational pull toward graduate school and becoming an academic. But I was also worried that this was a selfish choice, a retreat from tackling the terrible real-world dilemmas that my generation faced (in particular, in those waning years of the Cold War, the threat of nuclear holocaust).

At some point, I asked a professor whose social activism I admired what he thought. He listened to my question, but he did not answer it. Instead, he said: “Let’s go have lunch.” He took me out for a hamburger at Bartley’s Burgers and talked about how things had been for him, and how they might be for me. By the end of that lunch, without ever directly telling me what to do, he had left me feeling that it would be possible to pursue a career path that I could love while still taking responsibility for making the world a safer, better place.

Writing down these memories, what strikes me about them is how specific they are. Of course they are. They’re mine. Yours will be equally specific. But even as that is so, I suspect that, for many of you also, what will endure long after the speeches have been forgotten (if you even paid attention to them in the first place), will be memories of those moments in college when, for whatever reason, you became a slightly better version of yourself.

As I was finishing up these remarks, I asked my 10-year-old son if he had any thoughts about what to tell the graduating seniors who might read this essay. His reply was: “Tell them they need to get an apartment. And that they should play a lot of soccer.” I include his advice, since it’s as good as any. Especially since none of you are likely to remember it anyway.

Anne Harrington ’82 is the Franklin L. Ford Professor of the History of Science and Co-Master of Pforzheimer House.