If You Want to Make a Difference, There's No Place Like Home 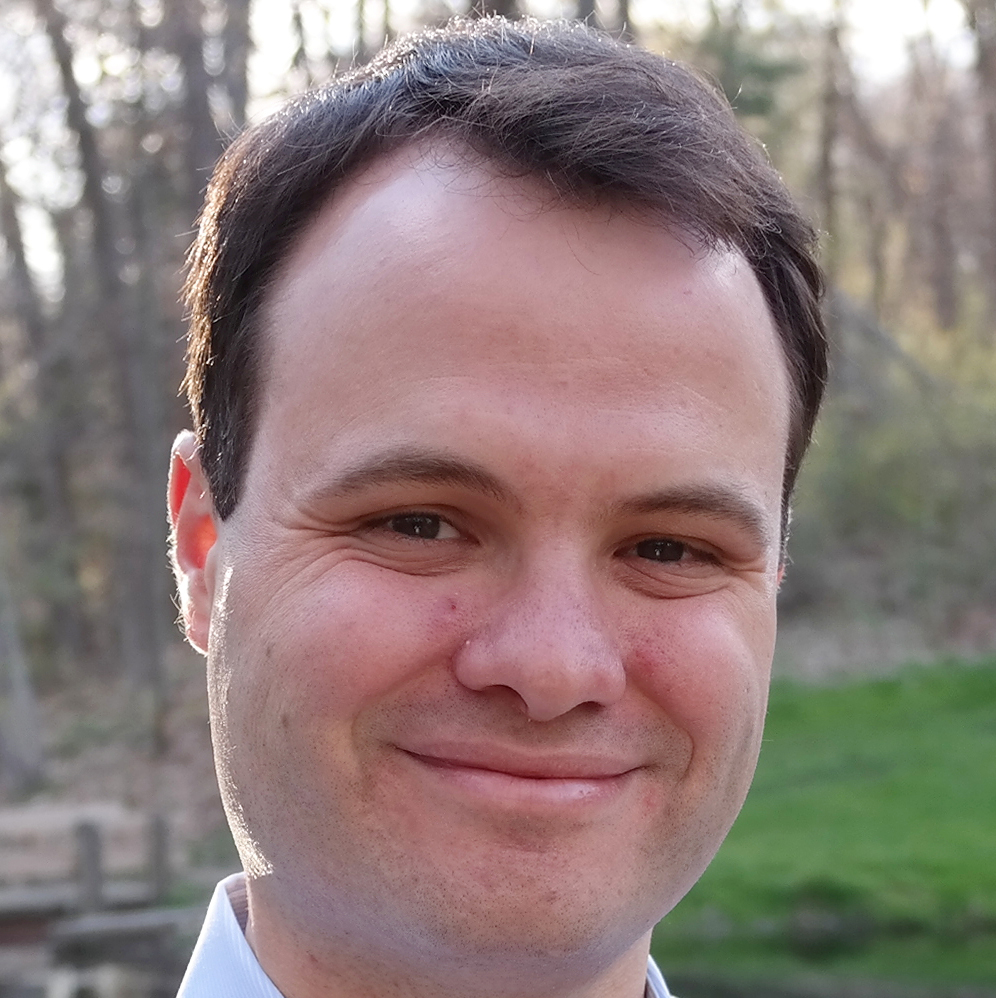 By Courtesy of Eric Lesser
By Eric P. Lesser

One of many special things about Harvard is that its students come from all fifty states and every region on earth. It’s part of what makes our time in Cambridge so unique and enriching.

But something happens to this diverse group over four years. While students enter from all over the country and the world, only about one quarter return to their home state. After Commencement, nearly two-thirds of Harvard graduates move to just four places: New York City, Washington, DC, Boston or California. These are all nice locations, of course, filled with exciting opportunities and interesting things to do. I’ve spent a lot of time in each place. But if you’re still looking for a way to make an impact, consider another option: go home.

Last year, after more than a decade in Cambridge, Washington, DC, and traveling to 47 states and seven countries with Barack Obama, I ran for state senate from my hometown in western Massachusetts. I was in my last semester at Harvard Law School and a tutor in Kirkland House. I was on my way to a top law firm and a very comfortable salary. But my wife, daughter and I put that aside and moved back to my childhood home ninety miles west to jump into a political campaign as a long shot candidate in a crowded primary.

The campaign was an adventure, to say the least. My wife and I cold-called thousands of voters and knocked on thousands of doors. I spent countless hours trying to win over city councilors, county officials, and Democratic committee chairs. I can confidently predict that I’ve attended more pancake breakfasts, pasta nights, ice cream socials, and neighborhood picnics than anyone else in my Harvard class. Although I’m now the youngest member of the Massachusetts Senate, I spent a lot of time at retirement communities: two-thirds of my district’s voters are over fifty.

I had never run for public office before. When I started, I had no campaign organization, no name identification, and faced opponents who had spent decades in the local political system. The region where I’m from is a wonderful place to grow up, but has struggled to keep pace with the red-hot economies in other parts of Massachusetts. What I lacked in longevity I tried to make up for with enthusiasm, a commitment to look at things differently, and a belief that what I learned at the White House and Harvard could be useful at home. Many were eager for a fresh perspective. Others were skeptical. I won by 192 votes.

Now, I have the chance to work every day helping the community where I grew up. The work is not glamorous, but it makes a tangible difference in peoples’ lives: a new program to lower the cost of a life-saving anti-overdose drug, for example, or a pilot program to train workers for careers in precision manufacturing. I put my Harvard education to work each day in the same places where I went trick-or-treating, played catch, learned to drive, and went fishing with my Dad.

You don’t have to work in politics to make a difference in your hometown. If your passion is starting a business, think about doing it where you grew up. You’ll have a built-in customer base (your family and high school friends will be loyal even if your idea is less than perfect). And it will probably be cheaper to get started, too. If you want to work in medicine, having personal knowledge of a community’s needs and history will make you a better clinician and a more thoughtful researcher. If journalism is your calling, your local paper is probably very eager for talented writers and fearless reporters. If you want to act, dance, sing, paint or sculpt, local arts and culture scenes are often the quickest ways to get noticed. People and businesses outside of Washington, Boston, San Francisco, and New York City need talented lawyers, bankers, app designers, professors, accountants, marketers, brokers, programmers and management consultants, too.

Harvard is a place that rewards ambition and exploration. From our first days on campus, we’re encouraged to act boldly, think globally, and travel far. Those are worthwhile traits, and we should hold onto them. And for some of us the boldest and bravest way to have an impact is to go where we are needed most: home.