Fundraising Goal Reached, Lessig Says He Will Run for President 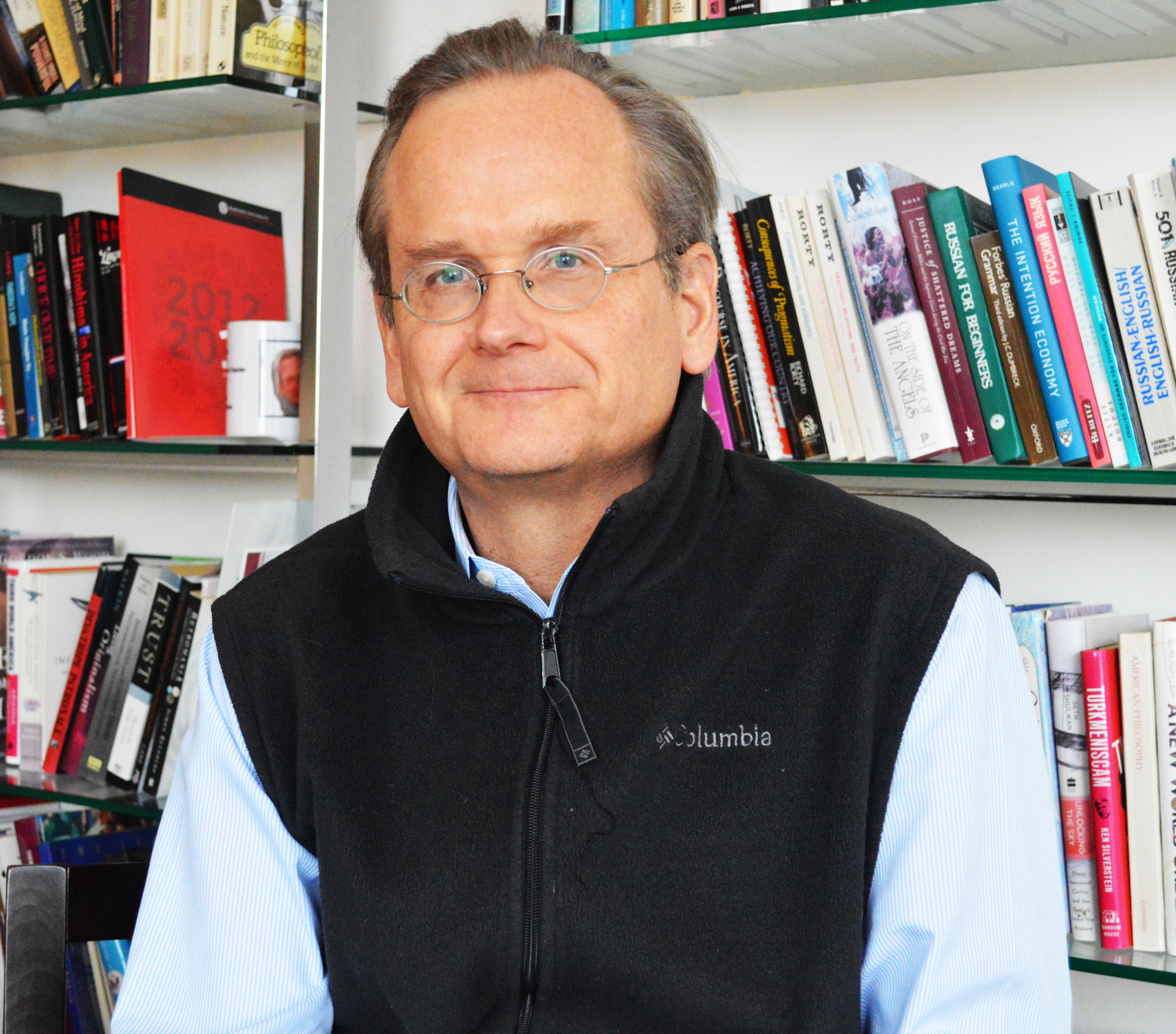 Lawrence Lessig, the Roy L. Furman Professor of Law at Harvard Law School, and Director of the Edmond J. Safra Center for Ethics, is not your average academic. He's personally engaged in seeing that his recommendations become policy, even starting Mayday PAC, devoted to supporting political candidates in favor of campaign finance reform.
By Meg P. Bernhard, Crimson Staff Writer

Harvard Law School professor Lawrence Lessig announced his presidential bid Sunday after exceeding his goal of raising $1 million to pursue an unconventional candidacy defined by just one policy: to reform elections in the United States.

Lessig, known for his scholarship in copyright law and government reform, said last month that he would seek the Democratic presidential nomination if he received $1 million in crowdfunded donations before Labor Day. As of late Monday morning, Lessig has received $1,039,619 from 8,531 donors. 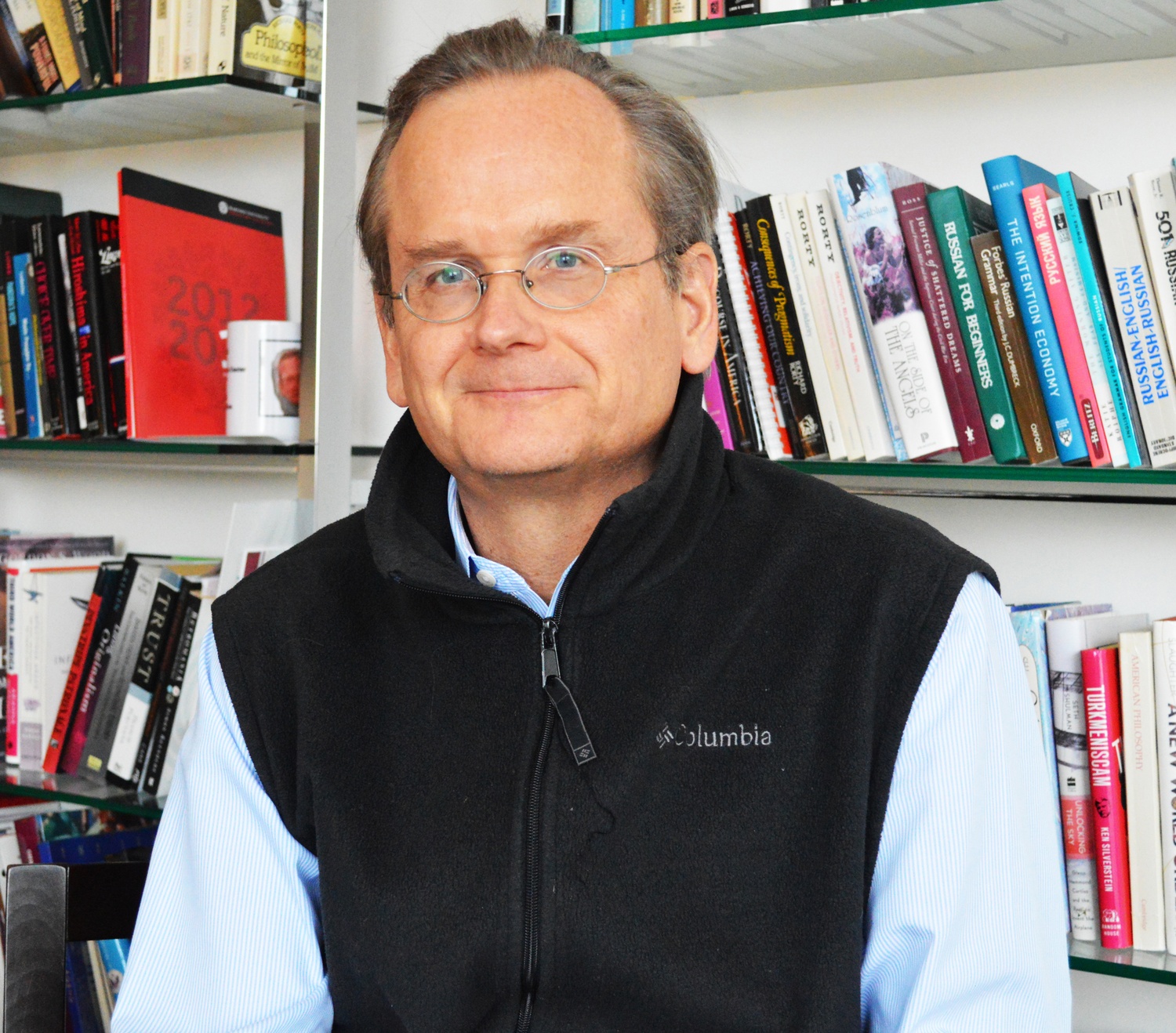 His candidacy is aimed at reforming the way campaigns are financed and how elections are conducted in the U.S. If elected, Lessig has said, he would push to pass a package of reforms to accomplish that goal. Should he pass his reforms, Lessig would then resign as president and relinquish power to his vice president.

Lessig’s campaign website—which now in large block letters boasts the words “We Did It!”—also advertises a new promotion for one person to win lunch or dinner with him and travel to Nevada for the first Democratic Party debate. Lessig will launch that promotion when his campaign receives $1.1 million.

Now the sixth Democratic contender in the race, Lessig will have to gain at least 1 percent of support in three credible national polls within six weeks before the first debate on October 13, according to the Democratic National Committee. For his part, Lessig told the Washington Post that “that one percent of America has watched my Ted Talks” and is confident he can make the cut.