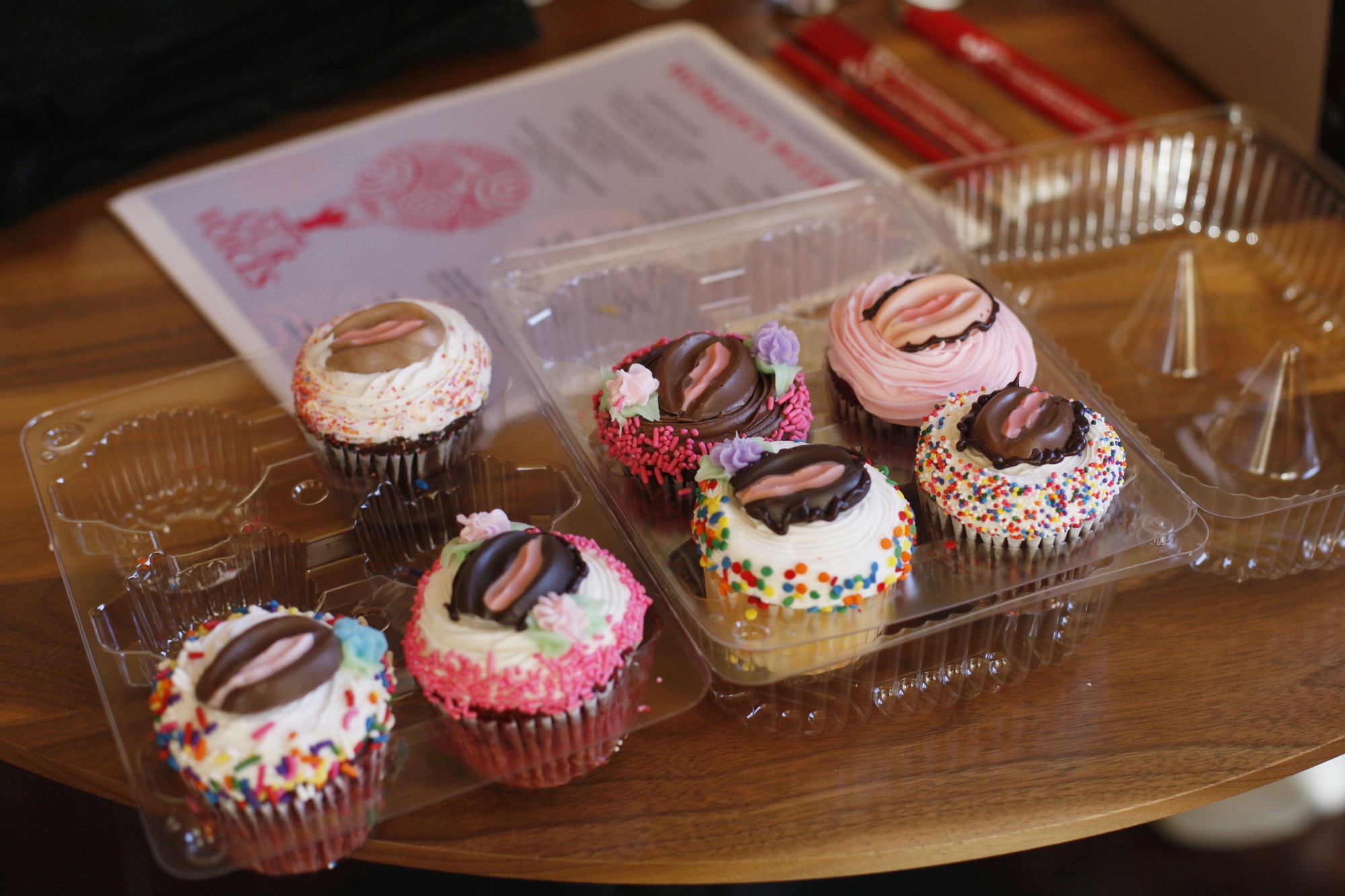 Free Feminist-themed cupcakes and buttons were offered at Feminist Coming Out Day in the Barker Center on Tuesday afternoon.
By Jessica Min, Crimson Staff Writer

More than 100 students of different genders, sexualities and beliefs “came out” as feminists at the seventh annual Feminist Coming Out Day on Tuesday at the Barker Center Cafe. 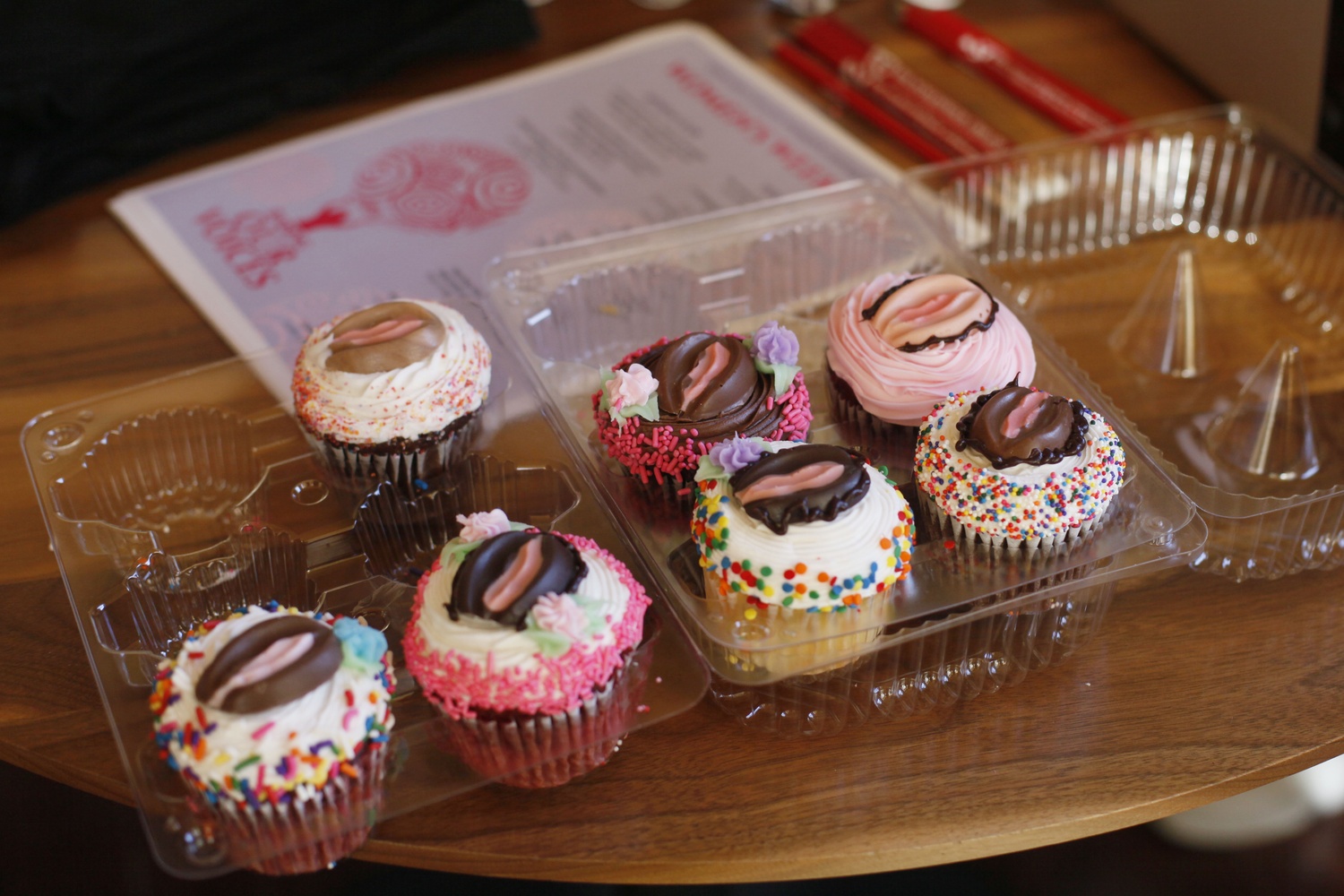 Free Feminist-themed cupcakes and buttons were offered at Feminist Coming Out Day in the Barker Center on Tuesday afternoon. By Katherine L Borrazzo

Organized by the Radcliffe Union of Students and co-sponsored by the Harvard College Women’s Cabinet, the event brought students together to discuss what “feminism” means to them.

“Our event is intended for all who are interested in feminism, regardless of where they stand on this issue,” said Juhwan Seo ’17, Co-President of the Radcliffe Union of Students. “We always welcome not just the staunch feminists but also those who are questioning or against feminism to create conversations among students.”

Attendee Amy G. Zhao ’18 said she came to the event to express her support for feminism.

Peter L. Ku ’16, who also attended the event, said that for him, the event was “about getting people from different backgrounds to be a part of the conversation to learn from each other to build empathy and create better opportunities for everyone.”

Julie E. Estrada ’18, Co-President of the Radcliffe Union of Students, said organizers used the term “coming out” to support feminists in communities who may not have the same opportunities to talk about feminist issues.

“In many places throughout the world, ‘coming out’ can be subversive and a sometimes dangerous act,” Estrada said. “We wanted to continue the tradition here to bring strength to these communities.”

Leszek R. Krol ’18, who is on the board of the Radcliffe Union of Students, said he hoped that the event would dispel the negative connotations sometimes associated with the term feminism.

“I find that there is a lot of controversy even in the use of the term feminism, given that it just stands for equality of the sexes,” Krol said. “[The event] is an active way to affirm your belief in gender equality and try and make others understand what feminism is about.”

The event catered free drinks and vagina-themed cupcakes, and sold “This Is What A Feminist Looks Like” tank tops. Proceeds went to the Boston Area Rape Crisis Center.

This year, the event also included a collection of archival images of feminist movements, courtesy of the Schlesinger Library.