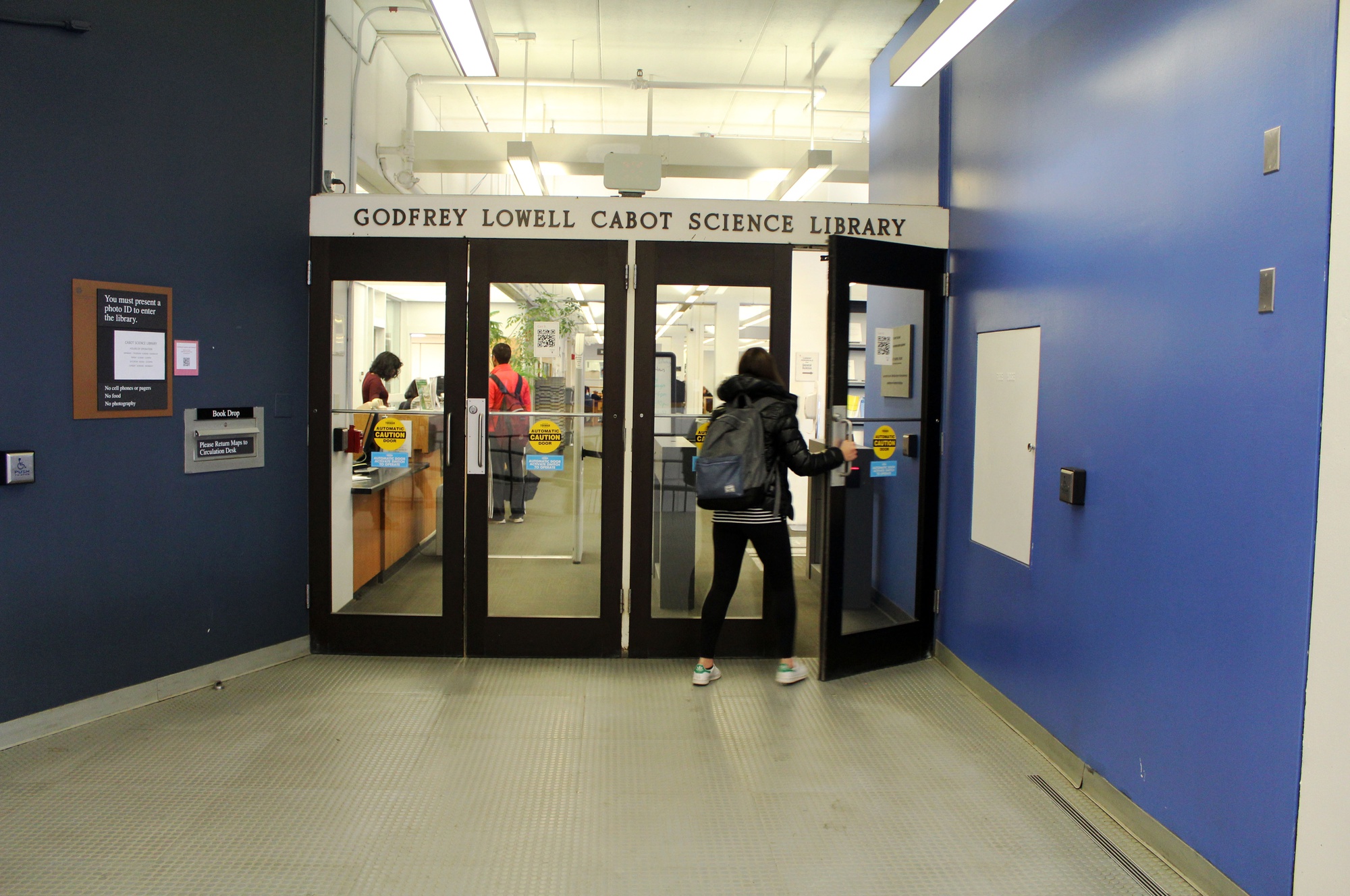 The Library removed routine bag checks in an attempt to save patrons' time, according to Susan M. Fliss, Associate University Librarian for Research, Teaching and Learning. 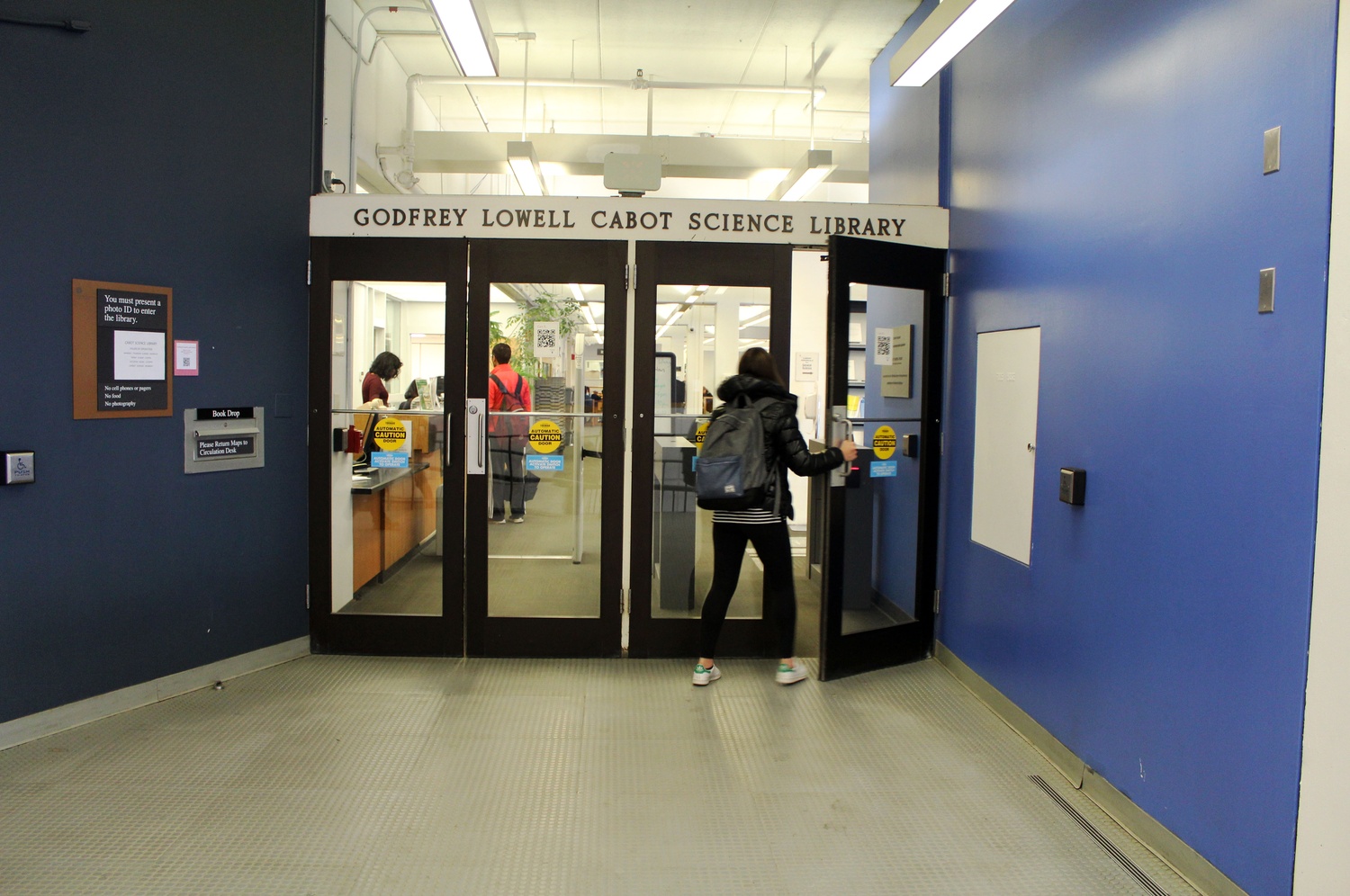 “We heard from students and from other Harvard community members that having one’s bag checked slows down your exit time from the library and people feel uncomfortable having their bags looked at,” she said.

Historically, libraries in the Harvard system have adopted the policy of mandatory bag checks in order to maintain the security of their collection, but Fliss said some other libraries are looking to adopt the bag-check policy change as well.

“We are working on being able to do [this] for Lamont,” she said. Other libraries may require more consultation with University affiliates, she added.

Fliss acknowledged that in the face of the removal of the bag checking policy, librarians have begun devising new methods to protect library items.

“We are looking at ways to make sure that the collections are still safe and also to allow the people to exit the building more quickly,” Fliss said.

Several students said the policy change was unexpected, yet a pleasant surprise.

It took Juliet T. Bramante ’18 a little while to realize that Cabot Library, located in the Science Center, had officially stopped checking bags.

“I figured they were just busy for a while,” she said. “It’s nice for me; I understand why they would check bags, but I like not having to.”

Edgar Gonzalez, Jr. ’19, another library patron, said the change made it more convenient for him to access the library printers.

“Well, I usually come here to study and I don’t even ever check out any books from here,” he said. “I either print or I study. So just walking in and coming out just makes it easier because I never have any books.”

For the most part, some students lauded the possibility of removing back checks at more libraries.

“If it doesn’t mean that more people are stealing books, then, yeah, why not?” Bramante said.