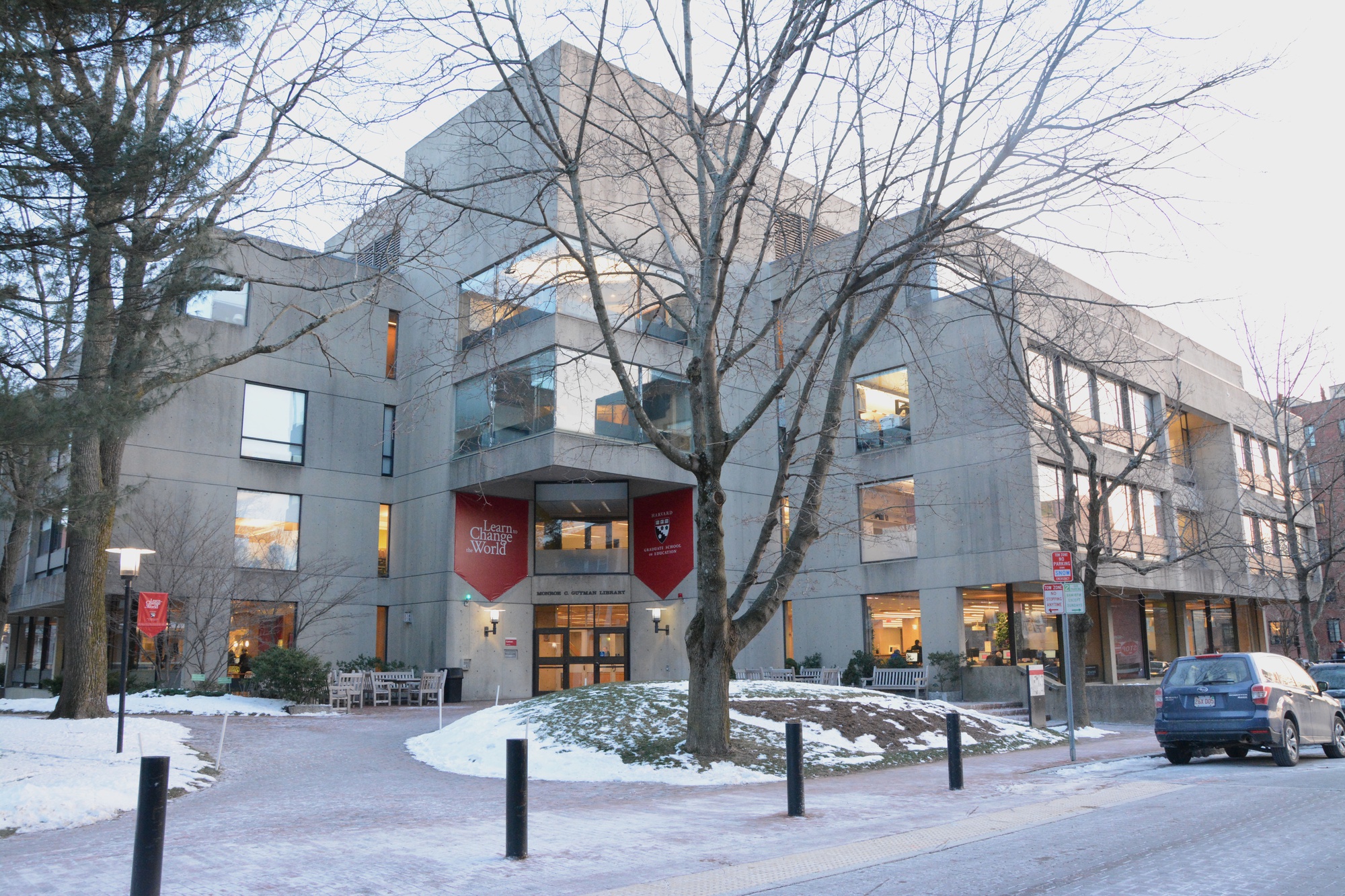 In a record donation to the Harvard Graduate School of Education, The Saul Zaentz Charitable Foundation gifted $35.5 million to establish an early childhood education initiative, bringing the school’s campaign to 93 percent of its total goal. 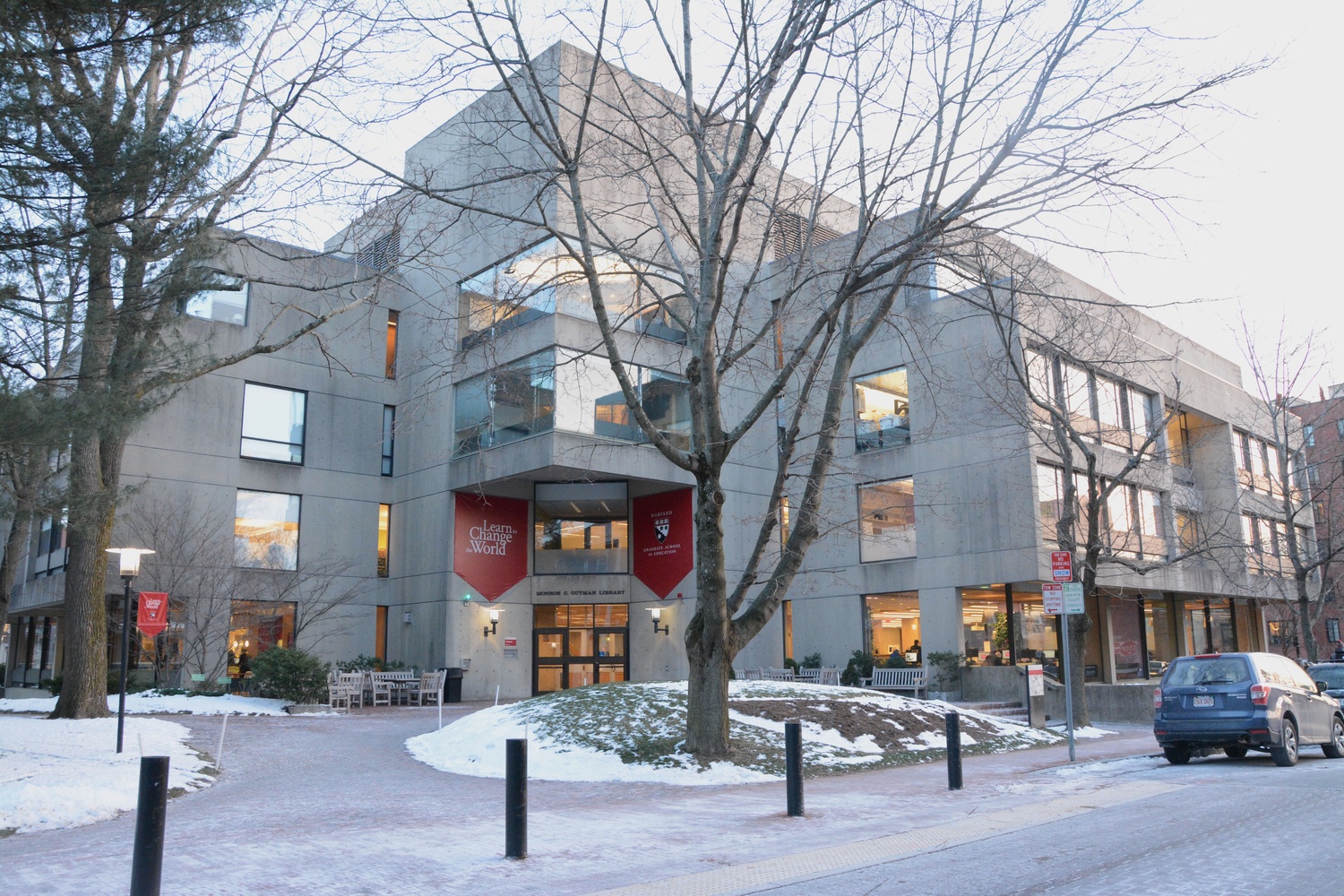 The GSE’s campaign has raised $233 million of its $250 million goal, according to Daphne Layton, the Education School's senior associate dean for development and alumni relations. The University has surpassed its overall $6.5 billion goal in a record-breaking fundraising drive, but some schools are still trying to meet their own localized goals.

The Saul Zaentz Early Childhood Initiative, the first of its kind in the United States, will aim to strengthen preschool education by sponsoring research in the field, improving educational curriculum for early childhood students, sponsoring fellowships for interested students and faculty, and providing better development opportunities for professionals in the field.

Specifically, the initiative will fund a research study and an early childhood professional learning academy. Led by Graduate School of Education professor Nonie K. Lesaux and associate professor Stephanie M. Jones, the Harvard Early Learning Study will track the effect of early learning experiences on the development of a group of three year-old children encompassing a wide variety of socioeconomic, racial, and linguistic backgrounds. The Saul Zaentz Academy for Professional Learning in Early Childhood will provide in-person and online learning programs for professionals in the early childhood education field.

Additionally, the gift will establish the Saul Zaentz Fellows Program, which will sponsor eight GSE master's degree fellowships and one fellowship in the Doctor of Education Leadership Program.

The initiative will also endow two chairs at the GSE: one for tenured or tenure-track faculty, and one for “practice-based” faculty working in early childhood learning.

Lesaux said the gift brings much-needed attention to a field that “hasn’t always historically been part of conversations about education” in the past.

“I think this [initiative] is a very strong signal that the years before formal schooling are crucial,” she said. “It’s critical that institutions like Harvard get behind the field as it continues to both expand and improve in order to promote healthy early development that lasts a lifetime.”

Dean of the Graduate School of Education James E. Ryan said the donation aligns with the school’s mission and the larger principles of its capital campaign. He emphasized the increased financial aid for students, funding for faculty, and the focus on a promising and impactful area of education.

“Part of our overall goal as a school of education is to maximize our impact on the field in a good way, and I think early childhood education is one of the most promising areas for investment,” he said.

Ryan said the Zaentz Foundation, named after the late film producer Saul Zaentz, initially reached out to the GSE after observing a conference on early childhood education led by Lesaux and Jones.

Layton said discussions with the foundation about the gift took place over more than a year after they first indicated interest.

Besides the gift from the Zaentz Foundation, Layton added that the GSE has continued to raise funds over the past year for financial aid, fellowships, and online and professional learning, among other goals.