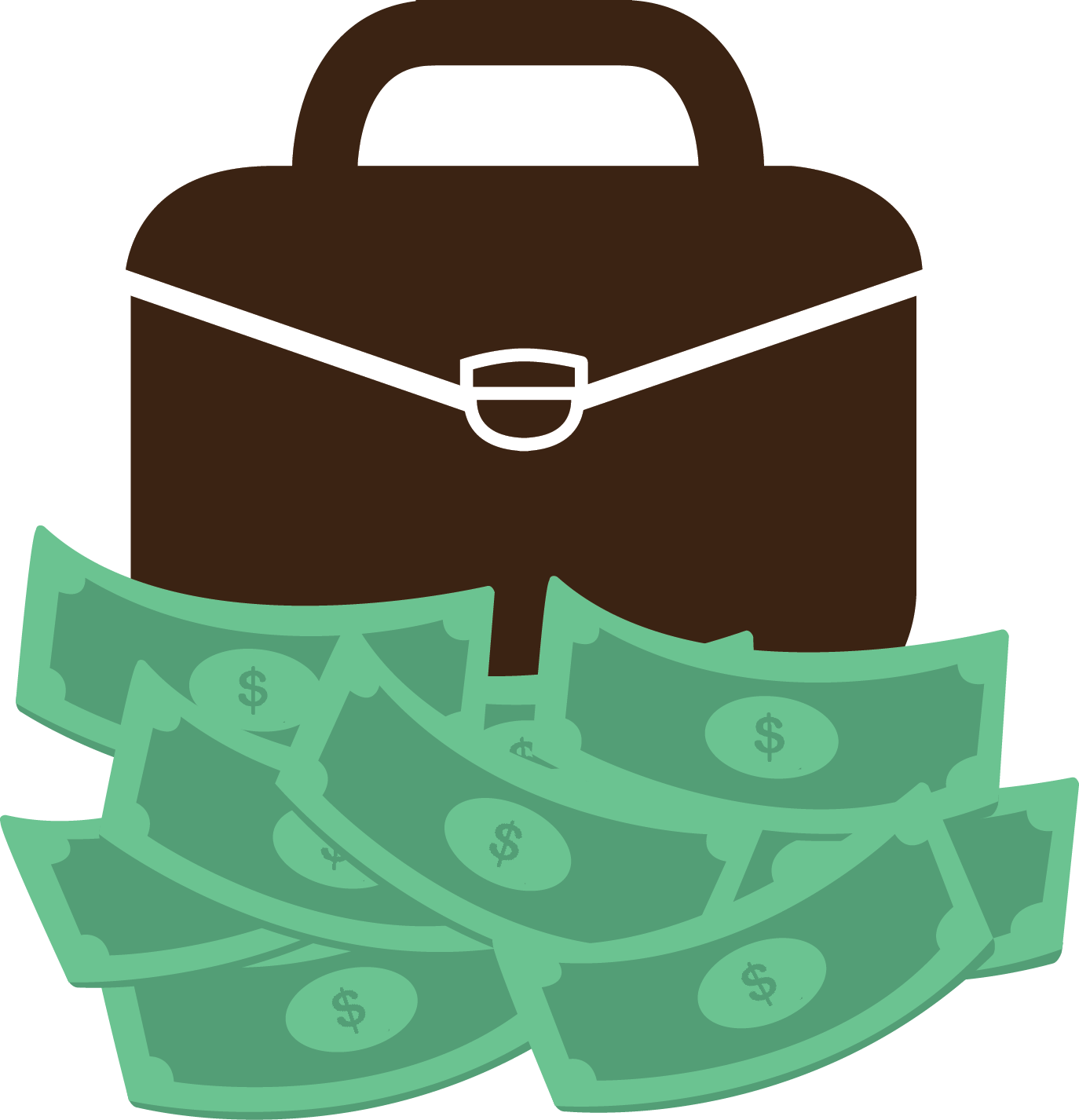 In 2015, the Foundation for Advancing Alcohol Responsibility—a nonprofit funded by a number of alcohol manufacturers including Bacardi—sponsored Shaffer’s professorship at the Medical School for $3.3 million.

As Harvard seeks to raise money for its ongoing fundraising drive, it regularly seeks out a bevy of alumni and individuals to support the school. In some cases, though, Harvard will turn to another source of funds: corporations.

The partnership between the University and a corporate entity can be complicated. While alumni often give to Harvard because of their fond memories of their alma mater and their philanthropic goals, corporate donations, to some, bring concerns that for-profit institutions could attempt to use the University and its professors to attempt to advance their own corporate agenda.

Joel Westheimer, an education professor at the University of Ottawa who has written about the influence of corporations on academic research, said that potential conflicts of interest often arise when a corporation donates to universities.

“There’s a whole bunch of cases where medical research comes up with findings of interests to corporations that donated the money,” Westheimer said. “There’s been lots of pressures on professors— sometimes unbelievable explicitly—not to publish these adverse findings.”

In the case of his Medical School professorship, Shaffer said, the fact that the funds come from alcohol distilleries has heightened caution around possible conflicts of interest in his research.

“We’re always on the watch for potential conflicts of interest with everything we do, so it really didn’t add something new,” Shaffer said. “It just added something more.”

Ralph S. Blackman, the CEO of the Foundation for Advancing Alcohol Responsibility, said his organization has no clear stake or bias in the Harvard research it sponsors.

“There’s nothing that benefits us,” Blackman said. “If anything, with all due respect, we probably wouldn’t have chosen Dr. Shaffer or Harvard if we were trying to find someone who we could turn into our public relations arm.”

Vice Provost of Research Richard McCullough, who oversees and approves corporate giving, said Harvard has often been reticent to accept corporate gifts compared to peer institutions. It’s a trend he has been working to reverse.

“I would say I’m quite progressive and have been leading the charge to try to get Harvard to accept more corporate gifts,” McCullough said. “I feel like this is what many of our peers have been doing for some time, and it’s sort of accepted practice in higher education to do this.”

Harvard, however, does not have an established corporate gift policy—it is in the process of formalizing one, according to McCullough—and continues to accept corporate donations with certain caution. A “BP professor of environmental sciences” or “Coca-Cola program for nutrition,” for example, are unlikely, McCullough said.

Most of Harvard’s money comes from its graduates. Tamara E. Rogers ’74, the vice president for alumni affairs and development, said that “individual donors are by far the highest proportion of donors in the campaign.”

Still, a few corporations have made inroads.

The Kraft Group, a Massachusetts-based conglomerate that owns the New England Patriots, gave the Business School $20 million through its foundation to support precision medicine.

Corporate giving can sometimes backfire, though, as student organizations at the Law School found out earlier this year. Milbank, an international corporate law firm, pledged $1 million over five years to support student groups, but stopped doing so after the group Justice for Palestine held an event titled “The Palestine Exception to Free Speech: A Movement Under Attack.” Milbank funds had paid for $500 worth of pizza for the group, and the event’s Facebook page thanked “the good folks at Milbank LLP.”

“Our motivation was solely to avoid the risk of future misimpressions that the firm endorses specific viewpoints expressed by any particular student organization or journal,” Milbank wrote in a statement explaining the firm’s decision to redirect the funds to other Law School.

“I think as an organization we’re very concerned about free speech on campus, and on the role of corporate law firms in directing student speech and what kind of events we can have,” Klosterboer said at the time. “I think it’s kind of shocking how much influence Milbank had in the first place… It just shows we have this huge influence of corporate power at the Law School.”

According to McCullough, however, the influence of large corporations on the University does not go unchecked. Harvard could draw in “lots of gifts named after corporations” if it loosened its conflict of interest standards, McCullough said, but the University rejects proposed gifts that could seem like advertising for a corporation.

“You see a lot of sort of preliminary talks about gifts that don’t necessarily come to fruition, because it often feels like there's going to be an endorsement,” McCullough said.

Another variety of corporate giving—sponsored research—does not count toward the capital campaign, although, McCullough said, the ethics of mixing research and corporate gifts can be murky. Corporations that sponsor research enter into contracts with individual professors and license their intellectual property, subject to similar conflict of interest policies as corporate gifts.

The conflict of interest policy, according to McCullough, doesn’t prevent a professor from having a research conflict—only from not disclosing it. Once a corporation decides to fund a faculty member’s research, Harvard designs a conflict of interest management plan and schedules periodic check-ins.

“If there's some funny business, sometimes I’ll have to get on the phone and say, ‘you know, you can’t really do this. You're going to ruin your reputation by doing something stupid,’” McCullough asid.

In one prominent case uncovered last year, Cambridge-based Smithsonian researcher Wei-Hock Soon—a climate change skeptic—accepted more than $1.2 million from fossil fuel companies over the past decade. Soon was not an employee of Harvard and has not been granted any funds from the University, according to University spokesperson Jeff Neal, although Soon has a Harvard email address and has used the University’s name on his publications.

Harvard also trails its peers in the percentage of its research funded by corporations: About five percent of the University’s research budget is corporate-sponsored, according to McCullough, compared to 19 percent at MIT. As with corporate gifts, McCullough said, it’s a ratio he’s actively working to increase.

And as federal research funding continues to fall, McCullough said, the University will continue to pursue gifts and sponsorships in these less-charted corporate waters. While Harvard’s $37.6 billion endowment is a consistent source of funds, it requires a steady stream of incoming capital to fuel the furnace.

“Endowments are great if you can make the gift big enough, so you get a five percent return that ends up being enough money to make a difference,” McCullough said. “The problem is the obvious one: we have to take in hundred million dollars to get five million dollars a year. That’s a huge amount of money.”