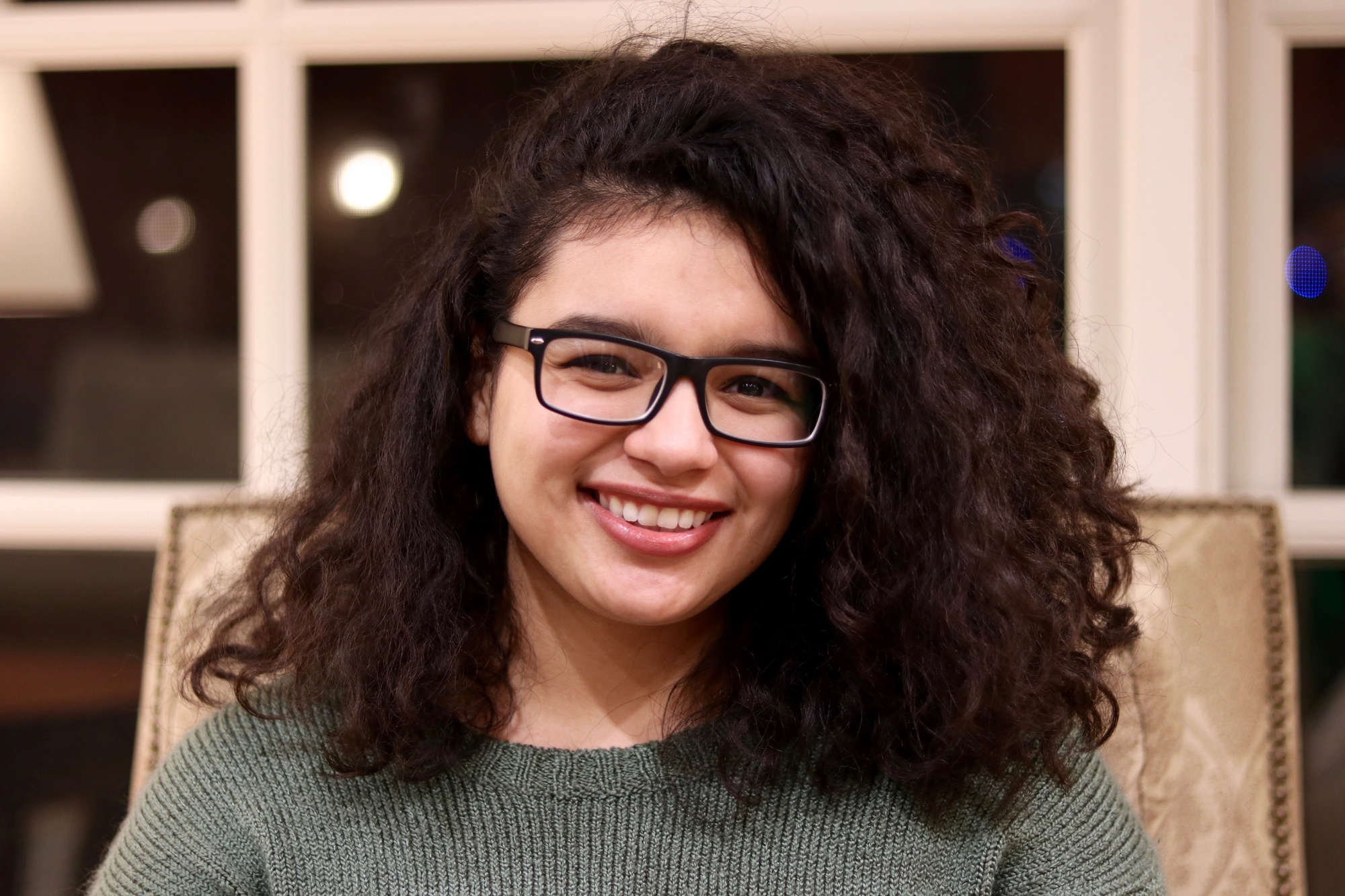 Charity E. Barros ’18, a Sociology concentrator in Dunster House, is trying to build a bridge for first-generation and low-income students at Harvard.

Currently the vice president of the First Generation Student Union, Barros was one of the driving forces behind the First-Gen Trailblazers Symposium, a conference for first-generation and low-income college students which met for the first time in October.

Barros first became interested in tackling these issues in high school. “I went to a very under-resourced high school, and most of my extracurricular activities were in tutoring, because there weren’t a lot of other activities offered at my school,” she says. “In that sense, educational inequality was always one of my interests, even when I didn’t have the words for it.”

Barros continued to follow her interest in educational equality at Harvard, joining the FGSU once she arrived.

Still, Barros found that trying to navigate Harvard was frustrating at times. “Harvard is full of resources, but there doesn’t seem to be a very coherent way to learn how to access them,” she says. “A lot of how I learned about resources were through my connections with upperclassmen when I was a freshman, and I was lucky that I had an older sister who was a senior when I started.”

During her freshman year, she realized that the problems she was facing, as a first-gen and low-income student, were part of a larger institutional issue.

“I did [the First Year Urban Program] as a freshman, and even though it was a foundational experience for the rest of my college years, I knew it wasn’t exactly for me,” Barros says. “I knew that even the people I was friends with in FUP, we didn’t connect on that level of being first-gen or being low-income.”

Barros decided to tackle the problem head on by working with administrators and her peers to establish a first-gen and low-income pre-orientation program. “I think the pre-orientation program is important not only because of its administrative support, but because it gives students an opportunity to connect with older students, and understand at least a little of what they’re going through,” Barros says.

Because of her efforts, a new pre-orientation program called the Bridge Program will debut next year.

Though Barros has made meaningful change during her time at Harvard, she’s not done yet. After graduation, Barros hopes to follow her passions for educational inequality and work in education or public service. In five years, Barros envisions a Harvard office dedicated to supporting first-gen and low-income students.

“It’s difficult to talk about class and money, especially in a college setting,” she says. “To do it in a space that’s welcoming, to have already had these conversations rather than try to decode the very cryptic language around class, or the silence around it at Harvard is something that would have been very supportive for me, freshman year.”