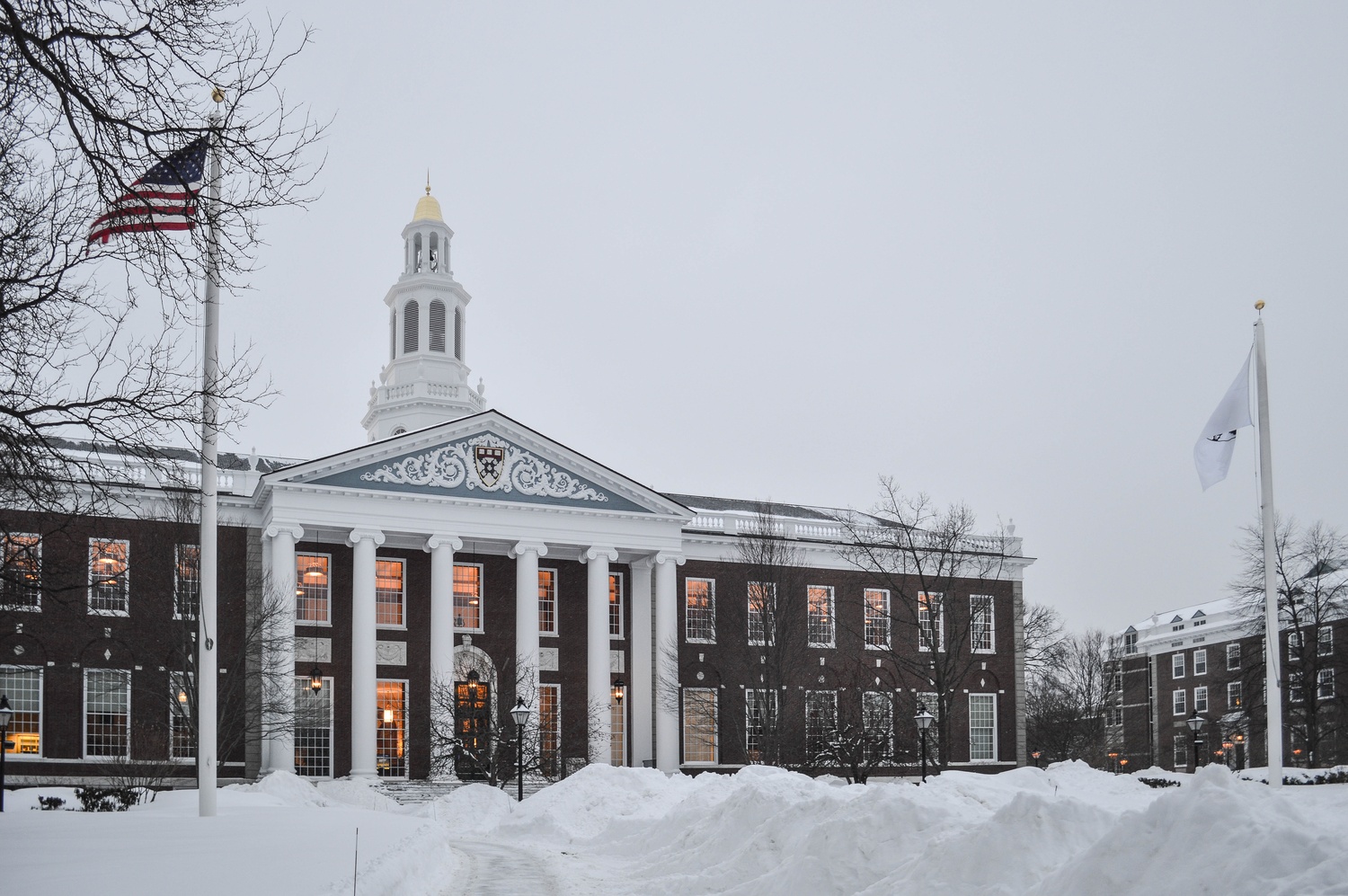 Harvard Business School Dean Nitin Nohria pushed back on the conclusions of a heavily-publicized new book that criticizes the Business School’s alleged complicity in a number of societal ills, calling some of the book’s claims “overstated” in an interview Tuesday.

“The Golden Passport,” written by financial journalist Duff McDonald and published Tuesday, argues that the Business School has helped advance a corporate culture of greed, repeatedly destabilizing the American economy in the singular pursuit of increasing shareholder value.

McDonald contends that Business School professors, many of whom have corporate backgrounds, have pushed a corporate curriculum distant from the school’s original mission of educating responsible business managers.

“In many ways I think the book doesn’t give justice to the many ways in which Harvard Business School is trying—and not just today, but has always tried since the beginning of its history—to remind its graduates that as business leaders they have a deep and important relationship with society, and that the health of society is something that is their responsibility,” he said.

Nohria said that the book, which has earned some media attention, overlooks the positive contributions of Business School alumni to society. For example, a 2016 Impact Study found entrepreneurial graduates of Business School responsible for creating nearly 11 million jobs worldwide as well as $2.4 trillion in revenue.

Nohria went on to cite a number of popular courses, from “Reimagining Capitalism” to “Leadership and Corporate Accountability,” that, contrary to McDonald’s argument, push students to equally consider ethical and legal dimensions as well as economic ones.

He also noted that the Business School is a pioneer in the field of social enterprise, a strategy that aims to maximize human and environmental health.

“For twenty years they have been talking about how shareholder value maximization is not the best way of thinking about what management needs to do. So our own faculty are writing those articles and they’re not just writing them now. This is an idea that has been a part of HBS for a long time,” he said of McDonald’s shareholder argument.

“Nothing could be further from the truth,” he added.

However, Nohria said that, to some degree, the message of the book is, in some ways, consistent with what the Business School teaches.

“To the extent that the author wants to say that when things go wrong in society, it is the responsibility of leaders to be attentive to that and think about how they might address some of the problems in society,” Nohria said. “We, as the Harvard Business School, should be always vigilant for that too. And we try to do that in every way we know how.”