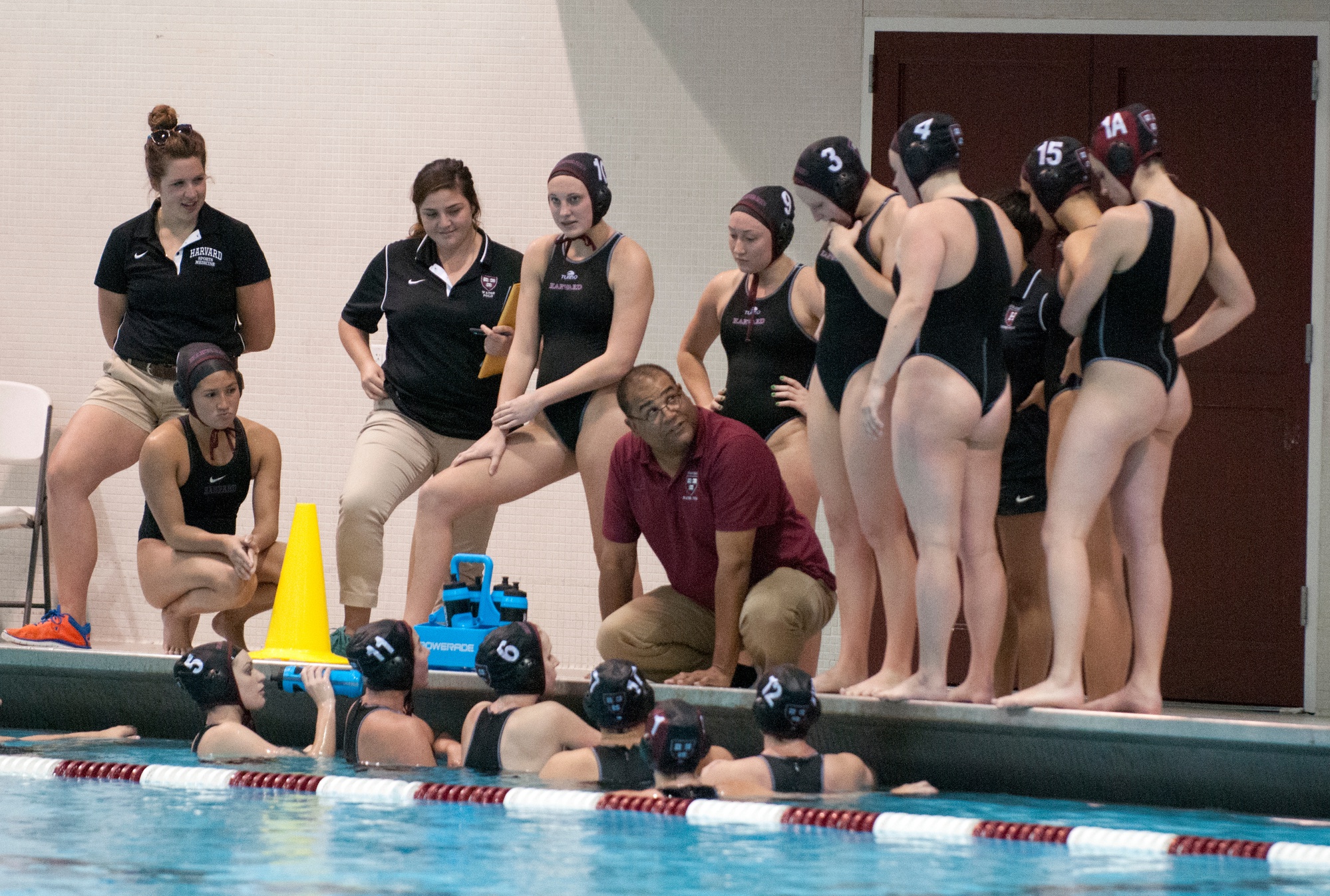 Though Ted Minnis always dreamed of coaching collegiate water polo, his journey to Harvard was far from typical. Minnis first fell into the sport as a high schooler, growing up in Menlo Park, Calif., and began coaching at his high school alma mater when he was just 21 years old. He loved the game and the opportunity to bestow his knowledge upon younger players.

A young single father, Minnis was also working full-time for the Durham Meat Company, starting his day before 2 a.m. so he could work the early shift and get off work early enough to coach in the afternoon and spend time with his son. At an hour of the night when many Harvard students are still awake, Minnis was already up for the next day, lifting hundreds of pounds of meat into a truck and making deliveries throughout the Bay Area so he could make it to the pool in time for practice.

Minnis’ unique and powerful story of his path to Harvard was first reported by The Crimson in 2012 and was featured in The New York Times this November. However, what makes Minnis a remarkable coach is not his story—it’s his ability to transform every program he touches through his connection to the athletes, and his ability to learn alongside them.

In the two seasons before Minnis came East to take over Harvard’s water polo teams, the men’s team had won a total of only 12 games. This year, the men’s team finished with a 26-6 record, won the conference title, and played in the NCAA Final Four. The women’s team advanced the furthest in program history in its conference tournament, including a road upset of No. 13 Indiana.

“It all started when I got here. The kids that were here immediately bought into what I was saying,” Minnis said. “They wanted to work hard and wanted to be successful, and it was just me coming in and working hard with them.”

Among the first generation to have come up under Minnis’s guidance is this year’s senior class, a group of players that has been instrumental to the program’s recent success.

“This class is so special.” Minnis said. “We talk about how we want learners in the pool, in the classroom, and in the community, and I think they really embodied that and have helped set a roadmap for the future.” 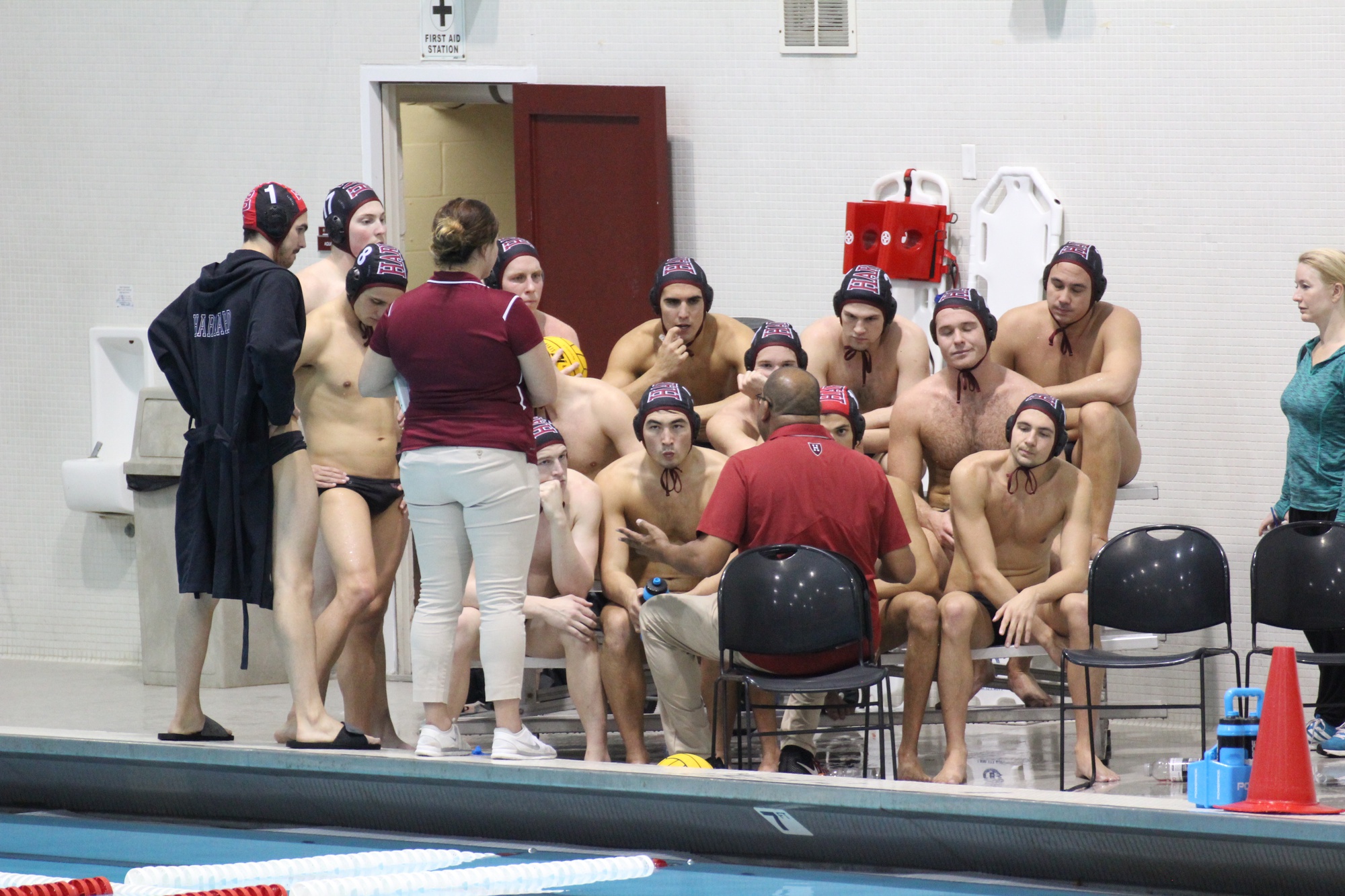 When Minnis talks about each one of his athletes, his face instantly lights up.

“I can’t speak enough about my kids,” Minnis said. “Joey [Colton] and Noah [Harrison] are All-Americans, and Dan [Stevens] and Viktor [Wrobel]—those two have meant the world to our program, too. Joey is the most decorated player to ever come through this program. I remember the day he called me and told me he was coming to Harvard. I had the flu and was laying on my couch and he was like, ‘Maybe this will make you feel better. I want to come to Harvard.’ I jumped up off the couch.”

For Minnis, he views his relationship with his athletes as a collaborative one. He views himself not as an aloof manager but rather as another member. His determination to make sure his athletes are thriving and living up to their potential extends far beyond the pool.

Harrison agreed. As a junior, the Huntington Beach, Calif., contracted mononucleosis and sat out the entire season. He decided to return for a fifth year—the first Crimson water polo player to preserve eligibility by taking a leave of absence.

The decision proved propitious, as Harrison led the team with 86 scores. He gave much of the credit to Minnis.

“Everyone likes to talk about Ted as a coach, especially on the back of this last season, but he was much more than that,” Harrison said. “Ted was also a role model and mentor, and emphasized personal development equally with athletic development.” 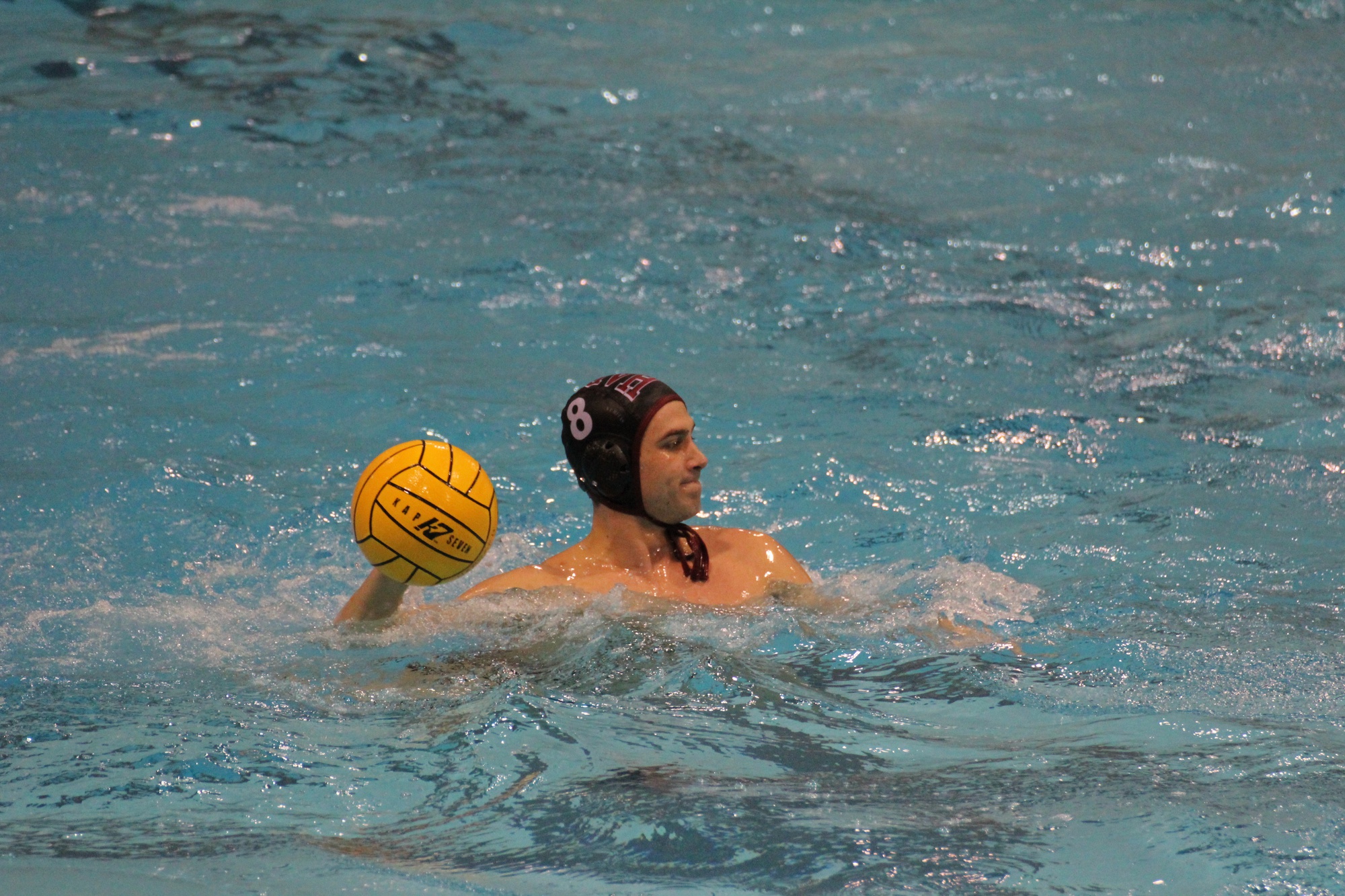 This season, the men’s team made history, fighting its way to the top of the East Coast water polo world and making its mark on the rest of the country, as well.

In the spring of 2015, the Crimson tallied 20 wins for the second straight season en route to a third-place conference season. That performance set the stage for this year, when Harvard hit new program highs.

“This group of guys came, and they worked their butts off all spring,” Minnis said. “They came back in September in great shape. And that was huge. All year, we kept saying, we’ve got to work harder if we want to achieve our goals. They never steered from that course.”

All this hard work has paid off in measurable ways for both programs. Next year, the women’s season will open with games against Pepperdine and Stanford, and the men’s team will look to return to the NCAA Tournament.

“We haven’t had a target on our back as a program before,” Minnis said. “I hope we’re going to use that as motivation to continue working hard and come back stronger, faster, ready to take those big swings that the teams from around the country are ready to take at us.”

For Harrison, who was recruited by Minnis in 2012, deciding to take his senior semester off to play an additional season for Minnis was a sacrifice he knew was right for him.

“I couldn’t be happier with my decision to come to Harvard and play for Ted, and I’d be saying that whether he led us to the Final Four or not,” Harrison said. “Over my five years here, it was incredible watching him turn this program around. He brought a drive, focus, and maturity to the team that allowed us to go from being a write-off to being competitive.”

Having a coach who can turn a program around and transform it into a nationally competitive force takes a lot of skill, but even more impressive is a coach who changes the lives of his athletes at the same time.

“He is one of the most honest, genuine, stand up guys that I have ever gotten to know,” Colton said. “And I know just how lucky I am to be able to call him a former coach and a friend.”

—Staff writer Rena Simkowitz can be reached at rena.simkowitz@thecrimson.com.