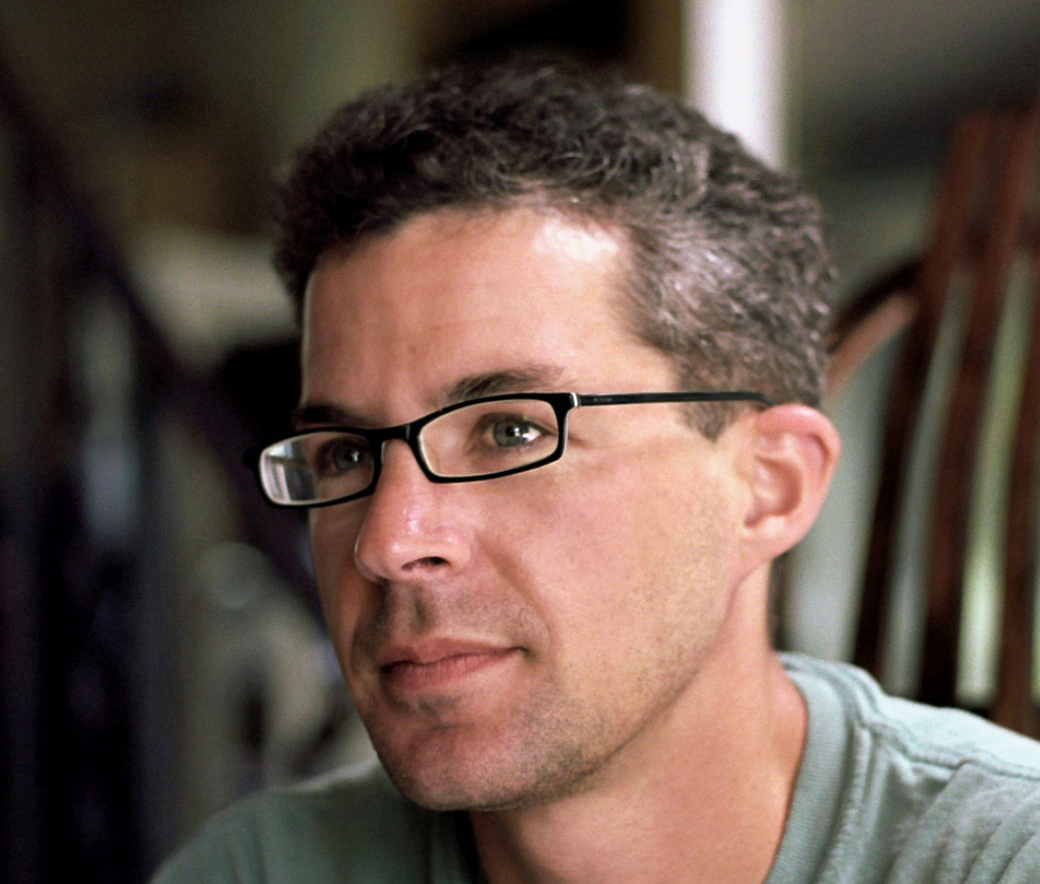 I arrived at Harvard in the fall of 1996, climbed up to my single room on the top floor of Greenough Hall, and delighted in its near-monastic severity. Here, at last, was a place where I could be the boy I always wanted to be.

By Courtesy of Alex S. Myers

Up until that moment (or so it felt) I had been hounded, dragged down, by my past self—specifically, my past self as a girl. For 17 years, I had struggled with the gender identity society put on me, trying to negotiate childhood as a tomboy and adolescence as a butch lesbian. At 17, I had finally come out as transgender and transitioned to living as a boy. But for that first year as a guy, my past had been inescapable: I continued on for my senior year at a high school where I had attended previously as a girl. I even stayed playing on my girls’ sports teams (although, when I took my helmet off at the end of ice hockey games, opposing coaches would often register complaints that there was a boy on the team). Most people were polite and tried to get my pronouns right, but I knew that when they looked at me, they still saw a girl, at least in part.

Harvard represented the chance to finally go stealth, to get away from what I had been. Even this chance had been precarious. When I had been interviewed by an alumnus, all had gone well—I wore a coat and tie, we talked about an economics class I was taking—until he picked up my transcript and noted my legal name: Alice. Though tempted to explain that my parents were Alice Cooper fans, I opted for the truth, that I was transgender. And he exploded. Harvard sent a second interviewer, and I got in. As the second interview was conducted, and when the Dean’s office called to follow up about housing options, I was aware that I was out, that the administration knew I was transgender—the first openly transgender student in Harvard’s history—and I wasn’t sure I wanted to be that.

“Everyone else just gets to be themselves. Why do I have to carry this additional banner?” That’s what I felt like. So I put it down. No more long and tangled conversations about gender identity and expression. No more arguing about whether biology was destiny. I would just be a boy. I resented my girl self; I wanted to be done with it.

I think this feeling is not unique to transgender people. I think this is an impulse all of us feel at some time and in some way: the desire to shed a past skin, to transform into another self. A better self. A self we tell ourselves is truer. It is a Siren’s song.

That fall at Harvard, I turned out to be wrong. I lived as a boy. I told no one about my past. I took my classes and played tuba in the marching band and went for long runs along the river. There was a certain freedom in just being a boy. Except I wasn’t just a boy. And as the year stretched out, the more it felt that I was hiding something, withholding a crucial part of myself. And the feeling of hiding, of keeping something secret, is never good. What to do with the secrets we don’t want to share?

But that urge—though nearly universal—is a dangerous one. Instead of the imagined freedom, I found a different kind of confinement. It wasn’t exactly a lie that I was trapped in, just a partial truth.

Eventually, well before the end of my first year at Harvard, I came out. First to friends, and then by joining the BGLT Student Association (they added the T), and eventually by starting a small Transgender Task Force and starting to advocate for changes, like the inclusion of gender identity in the College’s non-discrimination charge. It felt risky, as coming out always does, but it also felt empowering. In fact, through coming out, I gained the freedom that I had imagined I would find by going stealth and living as a boy.

It has taken me awhile to let this message fully sink in. It took a couple other stints of stealth living—working for the Forest Service in Wyoming, teaching English down in Florida—before I realized the extent of the truth. And it is a truth not just for transgender people, but for everyone, particularly those who are about to walk out of one realm and have the chance to start anew. There is allure to the idea of becoming someone else. But it is so much more important to become yourself.