The World As It Should Be 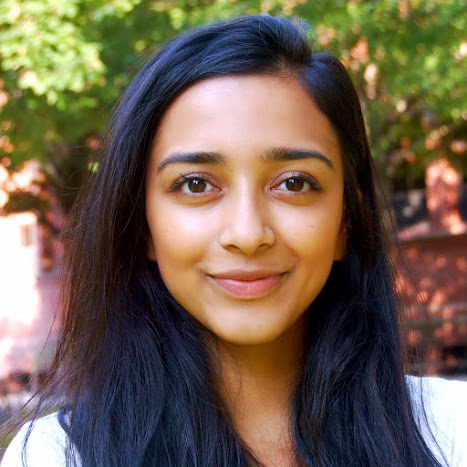 “When does an ending begin?” Harvard Professor Jill Lepore asks in her essay, “Wars Within,” published just after the 2016 presidential race. The beginning of the end is hard to see, she contends, exploring whether or not Donald Trump’s election signals the last of our country’s best days. It doesn’t, Lepore concludes: “Sparrows may yet cross the sky.”

By Courtesy of Tara Raghuveer

Three years ago, the two of us experienced the beginning of an end—the end of our time as undergraduates at Harvard. We sat in the Yard, among classmates and professors and families and friends. We heard from distinguished speakers, we sweated in our gowns, and then we packed up our rooms and drove off to new beginnings.

Ben returned home to Texas where he reported for his hometown paper before joining a national organization dedicated to serving and advocating for refugees and asylum seekers. Tara moved to Chicago to work with a coalition of immigrant and refugee rights organizations.

Migration, like elections and graduations, is a story of endings and new beginnings. Before we were Harvard graduates, we were both newcomers to the United States. Ben was born in Mexico and moved to America with his family in 2003. Tara was born in Australia to Indian parents and arrived here in 1995. Our families migrated, leaving loved ones and traditions and jobs behind, for the same reason: an opportunity to build a better world for us.

On the issue of immigration—close to our hearts, the subject of our work since graduation, and central to some of our nation’s most bitter debates—we are learning lessons on the trials and heartbreaking slowness of creating real change. We live in a period of unprecedented human mobility. 65 million people have been driven from their homes worldwide, including over 21 million refugees and 3 million asylum seekers.

And, in this context, within his first week in office, Trump signed an executive order banning travelers and refugees from seven majority-Muslim countries. In the first months of this year, crimes incited by the hateful hijacking of our politics killed several people of color. Trump’s administration arrested 41,318 undocumented people in its first 100 days; 11,000 of them had no criminal conviction. Joining a cadre of anti-immigrant states, Texas—where Ben and his family live now—this month passed Senate Bill 4, authorizing racial profiling in order to penalize immigrants without papers. And that’s just immigration. 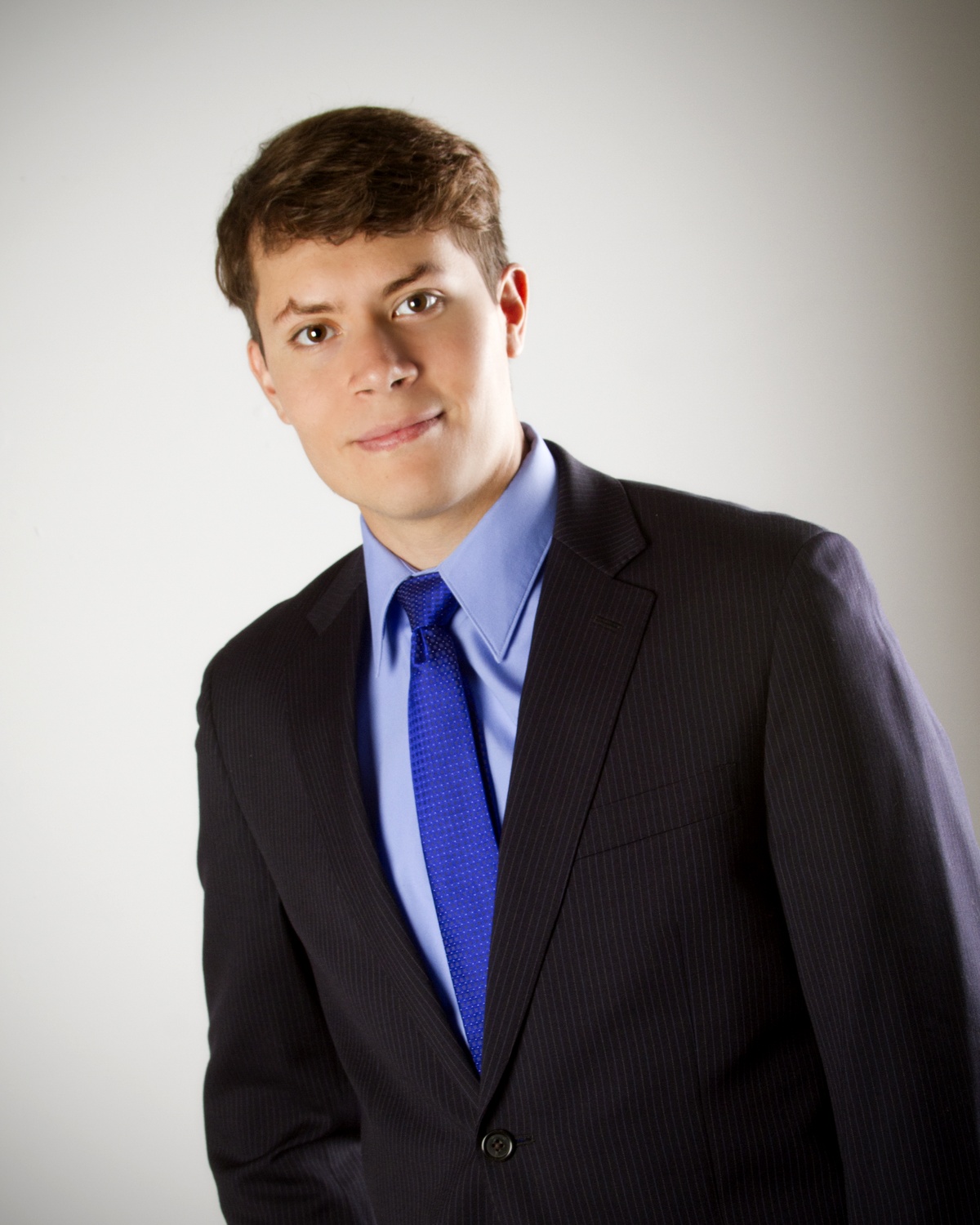 By Courtesy of Benjamin Antillon Fernandez

What does it mean to come of age in a world that seems so divided that it may come apart entirely? You are among the luckiest people your age, the world over. What will you do with your privilege? What are you willing to sacrifice in pursuit of justice? Though we are a few years out of the seats you now occupy, we are with you in considering these questions, more urgent for our generation now than ever before. We don’t have the answers—but we are learning from the hope and perseverance we’ve observed in the movement we are both fortunate to work within.

Resist. But don’t stop there. It’s too easy to just criticize the world as it is. We have a responsibility to dream of and work towards the world as we believe it should be. If we are unhappy with our elected leaders, we need to develop and elect the ones we hope to see. If we are unsatisfied with the policies that govern our nations, we must demand better ones—and determine what they look like.

Begin a chapter of your life with the people beyond these gates. Know what you don’t know—and seek answers in places and from people you haven’t encountered before. Identify ways to share your privileges and resources. When people talk about immigration reform, they tend to focus on people like us: Ivy League graduates, brought to America early in life, unaccented and unencumbered. Upend the institutions and narratives that praise us for our degrees but exclude those who didn’t have our access.

Though often it feels like it, our world is not ending. We must not believe that our best days are past. But, as our time as active participants in society begins, divides deepen and resentment festers. Our generation’s struggle for the world we want is just beginning. Congratulate yourselves on your accomplishments—and then get to work building the world as you believe it should be.

Benjamin Antillon Fernandez ’14 is a legal services coordinator with Human Rights First in Houston. Tara Raghuveer ’14, a former Crimson editor, is the deputy director of the National Partnership for New Americans.