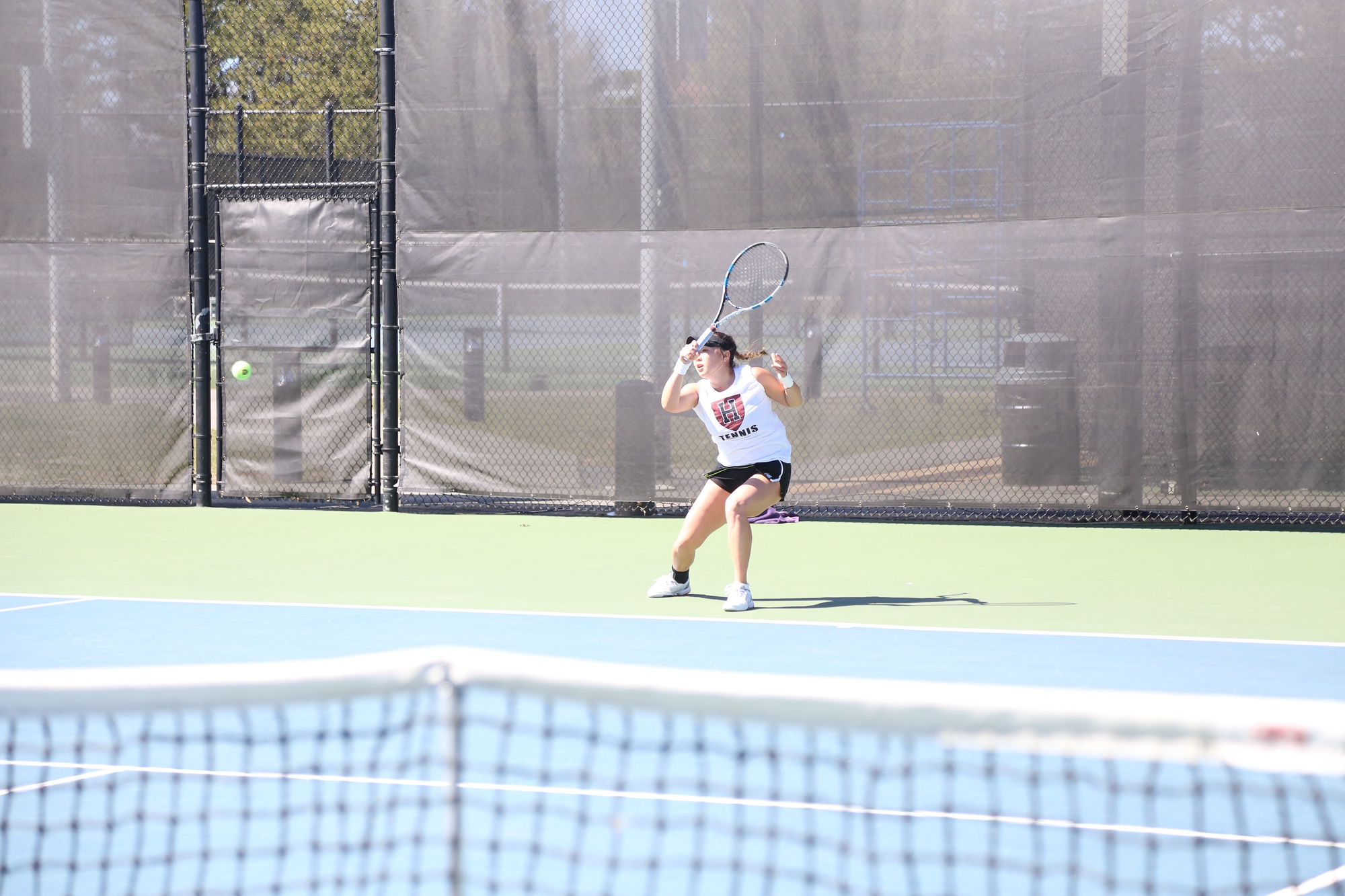 Many may know June Lee around campus by her infamous Snapchat and Instagram handle, tennisjunelee. However, not everyone is aware that she is one of the hardest-working individuals that has ever stepped onto Harvard’s courts or that her tenacity completely turned around the tennis program.

June spent more time in the training room getting rehab, more time in Palmer Dixon doing extra squats, and more time inside the Murr getting extra feeds than anyone on the team. As a captain, she set an example on how to fight for every ball. In doing so, she inspired the rest of the team to follow her, leading us to our first Ivy League title since 2009.

June’s intense dedication to tennis did not start at Harvard. Her lifelong commitment to the game began at age eight and developed further from there. In high school, she was brave enough to uproot herself from her family and friends in New Jersey to move to Arizona to take her tennis game to the next level. While most of her high school friends were attending prom or football games, June was elevating her game and competing in international tournaments in the Dominican Republic, Puerto Rico, China, and Brazil.

It was not always an easy road for June during her time as a Harvard athlete, but the adversities that she faced only further displayed the strength of her character. In the middle of her sophomore season, June’s tennis career faced a major setback when she suffered a left wrist sprain. She easily could have sat out the rest of the year but decided to play on with a single hand, refusing to let down her team. It was in these tough moments that June portrayed not only her intense love for the game but also the loyalty that she had for Harvard women’s tennis.

"Whenever the team needed a home-cooked meal, she cooked for us. She was the glue that held the team together."

Given that we had seven incoming freshmen this year, we knew that the already difficult task of leading the team would become even more demanding. When choosing captains for the 2016-2017 season, we thought very carefully about who would be the best person to take on such a role. From the outset, there was no question that we would select June because of her tenacity on the court, her giving nature to help any teammate, and her overall love for Harvard women’s tennis.

On the court, June liked to have fun, but she always knew when it was time to work. The combination of her lighthearted attitude and focus made practice productive yet enjoyable. June held each and every one of us to the highest standard. She would not be afraid to call us out whenever we were goofing off, and she was driving the force to make sure everyone was working their hardest.

At the beginning of every year, we set a goal of winning the Ivy League, but these last few years we have fallen short. With June holding the reins, our goal finally became a reality. As each member of the team has grown and improved underneath June’s guidance, Harvard women’s tennis is set up for success for years to come.

Upon entrance into the Harvard tennis program, we have always been told by our coaches to honor the team with respect and leave the program in a better place than we found it. June has more than excelled in earning the team’s respect by posting impressive results all four years and by being supportive of all her teammates. After taking this team from a losing record to an Ivy title, June undoubtedly will have a lasting effect on this program.

June, it has been an honor competing on the court next to you, and Harvard women’s tennis has been forever changed for the better with your meaningful impact. The whole team has greatly admired how you have grown as a player on the court and as such a thoughtful person off it. We have complete faith that you will take on the next adventure of post-college life with the same fighting spirit that you exemplified on the court over the past four years.

You may no longer be tennisjunelee, but you are forever our cherished teammate. We cannot thank you enough for all that you have done for us. We love you, June, and your team will still be here cheering you on wherever life takes you.