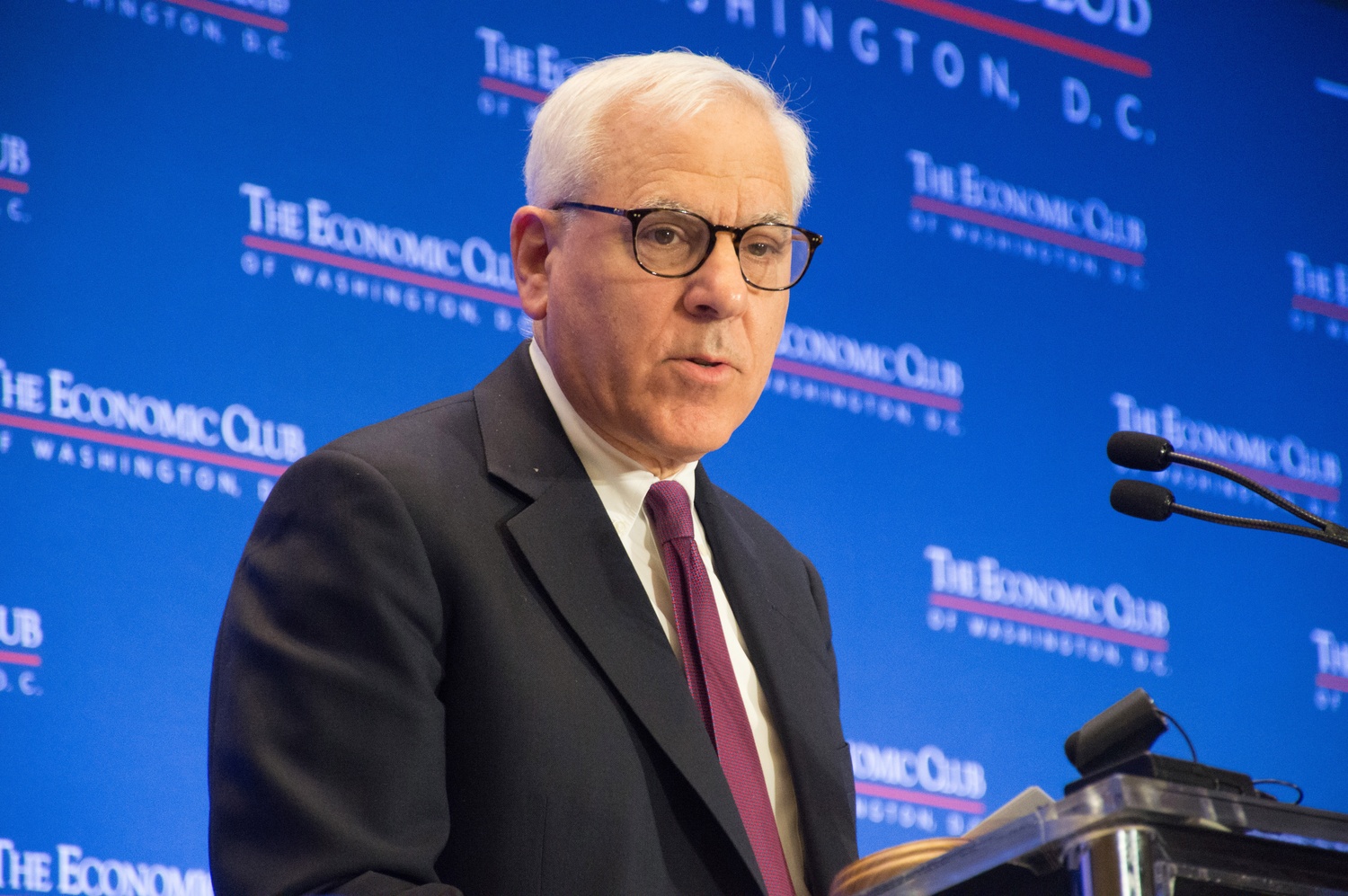 Harvard voted on a number of new shareholder proposals in 2017 related to indigenous rights, criminal background checks, and divestment from fossil fuels, according to an annual shareholder responsibility report released Tuesday.

The new measures accompanied a number of divergences from the University’s positions in previous years, with different outcomes in votes on certain environmental issues and gender pay disparities.

The committees considered 44 proposals for shareholder voting during 2017, a drop from the 77 pitched last year. The advisory committee considers all proposals and votes before passing them on to the Corporation committee for a final decision. The two committees agreed on all but one proposal this year: a resolution asking that Verizon report on its targets for reducing greenhouse gas emissions, over which the Advisory Committee was evenly split and the Corporation committee ultimately chose to abstain.

Approximately 25 percent of the proposals the Advisory Committee received were related to political contributions and lobbying, which the report attributed to national trends following a 2010 Supreme Court ruling that declared limits on independent corporate political contributions to be unconstitutional. The committees voted in favor of all requests for reports on company lobbying and political spending, but voted against proposals for votes to advise companies on political spending, arguing that experts had shared “skepticism about the feasibility and value” of such votes.

Harvard voted in favor of a new proposal calling for Wells Fargo to develop a global policy regarding indigenous peoples’ rights which “includes respect for the free, prior and informed consent of indigenous communities affected by WFC financing.” Marking the first time the CCSR has addressed indigenous peoples’ rights, the vote comes at the heels of Wells Fargo’s financing of the Dakota Access Pipeline and months-long, well-publicized protests by the Standing Rock Sioux tribe against the pipeline.

“Committee members also called attention to the importance of recognizing and counteracting the legacy of centuries of abridged agreements with Native Americans,” the report reads.

The committees again took up the controversial issue of fossil fuel divestment, albeit indirectly.

Student activists have called on the University to divest from fossil fuels for years. Most recently, the group Divest Harvard blockaded University Hall in March to demand a “moratorium” on Harvard investments in the coal industry. Harvard Management Company, which had already halted coal investments for financial reasons, outlined a similar rationale in April for “pausing” investments in fossil fuels.

This year, the shareholder responsibility committees voted against a “new proposal with no precedent” calling on Berkshire Hathaway to divest itself from fossil fuels within 12 years.

“Members characterized the proposal as an unusually aggressive effort to direct management’s actions,” the report reads. “They affirmed that proposals that more broadly encourage companies to assess and report on climate risk are of value.”

The committees supported a proposal calling on Berkshire Hathaway to report on its methane emissions. They also voted in favor of new proposals asking McDonald’s to phase out antibiotic use in animal feed and CVS Health to report on renewable energy goals.

The committee also considered a new proposal this year calling on Amazon to report on its use of criminal background checks in hiring, on which both committees chose to abstain.

Committee members revisited a number of proposals and themes from previous years, breaking with precedent on several.

In April, the advisory committee voted in favor of proposals calling for Citigroup, Wells Fargo, Bank of America, and JP Morgan Chase to report on female wage disparities. The report noted studies showing that gender-based wage gaps are significant in financial services industry. Last year, the committee abstained on a similar measure calling for Citigroup to report on gender-based wage gaps. This isn’t the first time the committee has weighed gender parity issues; in 2015, the Corporation committee voted to urge eBay to report on its pay parity efforts.

As in 2016, Harvard once again voted against calls on Boeing to divulge the company’s business relationship—specifically military sales—with Israel.

“Members maintained disclosure about sales of military products to foreign countries is appropriate and of value to shareholders, but is best achieved through general resolutions seeking disclosure of all military sales,” the report states.

None of the proposals concerned private prisons, from which a new student activist group called on Harvard to divest last spring.