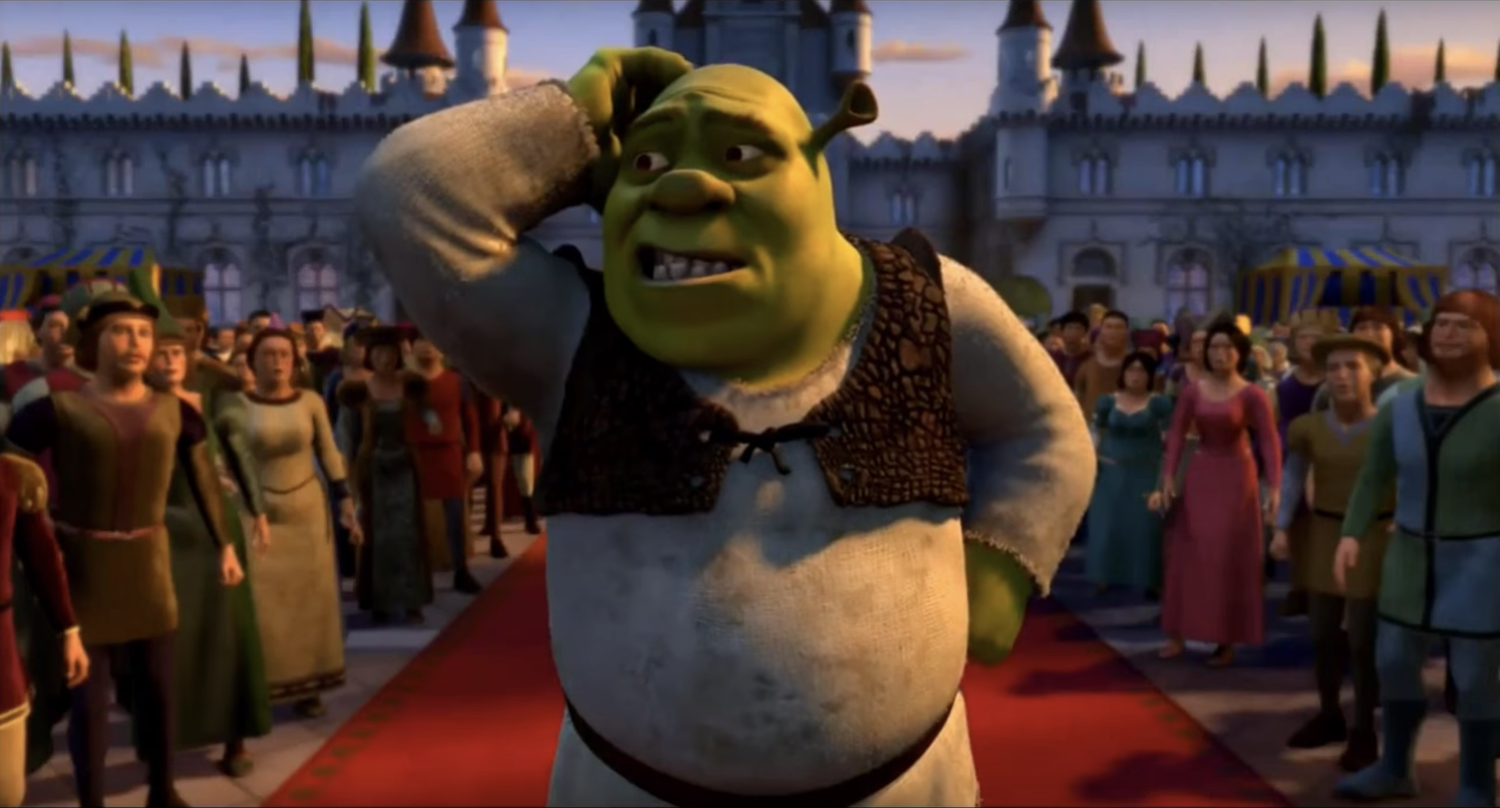 Since the release of its first installment in 2001, the “Shrek” franchise has produced four movies, multiple television specials, and even a Broadway musical starring its eponymous green ogre, delighting families worldwide and raking in hundreds of millions of dollars in the process. Against my better judgement (and the desperate urging of friends and family, concerned for my future career prospects) I have decided to attach my name to an opinion that I have held quietly for the entirety of my just-over-two-decade existence on this planet: The movie “Shrek 2” is far superior than its source material, “Shrek.”

That’s right. I said it. “Shrek 2” is better than “Shrek.” The sequel takes everything that’s great about “Shrek” and makes it 10 times more entertaining. The first film is pretty straightforward: Shrek meets Donkey. Donkey and Shrek meet Lord Farquaad. Donkey and Shrek meet Fiona. Fiona and Shrek fall in love. The movie is rife with parody of Disney and of classic fairytale movies, as well as comedy, romance, and arguably two too many songs by the band Smash Mouth. While “Shrek” may be the film that propelled ogre love stories into the spotlight, “Shrek 2” is where the characters, parody, and even the music come into their own.

The “Shrek” franchise would not be complete without the sequel’s introduction of Fairy Godmother, Prince Charming, and, most important of all, Puss in Boots. The fierce cat got its own spin off! Fairytale parody meets rom com when Shrek and Fiona travel to the Beverly Hills-esque kingdom of Far Far Away for a celebratory ball in honor of their marriage, dodging left and right attempts by jealous family members to break up their relationship. There’s love, sabotage, a larger-than-life gingerbread man and, unlike the first movie, a killer soundtrack. “Shrek 2” features hits like “Accidentally in Love,” “Holding out for a Hero,” “Changes,” “Funkytown,” and “Livin’ la Vida Loca” (sung by Antonio Banderas and Eddie Murphy!), and not one, not two, but zero songs by Smash Mouth.

Just as entertaining as its characters, soundtrack, and plot are the film’s laugh-out-loud references to other films, popular brands, and pop culture figures. It nods to “Lord of the Rings” just as easily as it does to “The Little Mermaid,” Starbucks, the TV show “Cops,” and even O.J. Simpson. Seriously, watch this movie back as an adult, because it’s absolutely wild what they got away with putting in a children’s movie. You’ll laugh even harder than you did when you saw it for the first time, and certainly harder than you’ll ever laugh re-watching the entertaining, but comparatively dull, “Shrek.”