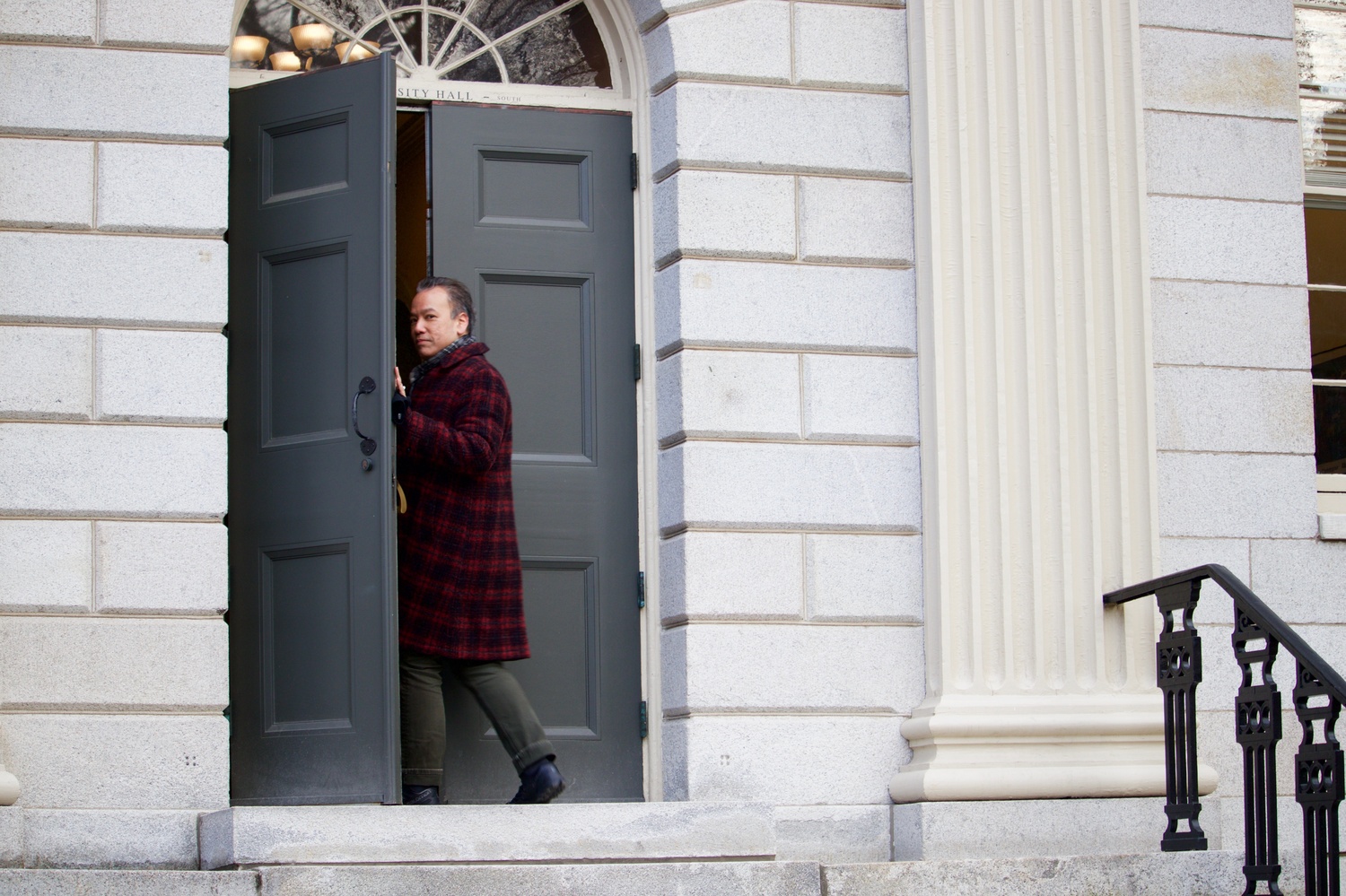 The Advanced Standing program will undergo significant changes in 2020 to permit all College students to graduate with an undergraduate and master’s degree in four years.

The Faculty of Arts and Sciences voted in favor of a motion updating the program at their monthly meeting Tuesday. Dean of Undergraduate Education Jay M. Harris first introduced a different version of the motion in December. On Tuesday, the Faculty voted to accept an amendment to the motion before accepting the motion itself.

The new guidelines will take effect starting in 2020 with the class of 2024. Under the new system, students will have the option of applying to the Graduate School of Arts and Sciences as an undergraduate in order to obtain a master’s degree during their four years at the College.

Previously, students had to have pre-existing Advanced Placement or International Baccalaureate credit to apply for Advanced Standing. Undergraduates also had the option to forgo a fourth-year master’s degree and instead graduate in three years.

At the Faculty meeting, several professors took issue with the elimination of the option to graduate in three years. Some argued there are numerous reasons students might want to pursue that path.

“The students I know who’ve graduated in three or three and a half years don’t seem to be any less well educated than the rest, and each of them seems to have had some special, individual circumstance,” Lewis said.

Physics Professor Jennifer E. Hoffman ‘00, who noted she herself graduated in three years with advanced standing at Harvard, said she thinks personal issues like finances and health issues might motivate a student to graduate in three years.

Lewis said he thinks the new guidelines will detrimentally affect Harvard’s ability to compete with peer institutions like Stanford and Yale in drawing students.

“All of those universities have acceleration programs. I’m sure they’d be delighted to see us end ours,” Lewis said. “Many consider it a kind of insurance when students are deciding to come here—they like knowing that if something bad happens to them or their families during their college years, they may be able to finish more quickly, and at lower cost.”

At Stanford, almost 20 percent of students participate in the “coterminal program,” their equivalent of Harvard's Advanced Standing initiative.

The Faculty also heard a presentation Tuesday from Dean of Social Sciences Claudine Gay about the University’s Inequality in America initiative, which seeks to bring together scholars from a variety of disciplines to study issues of inequality.