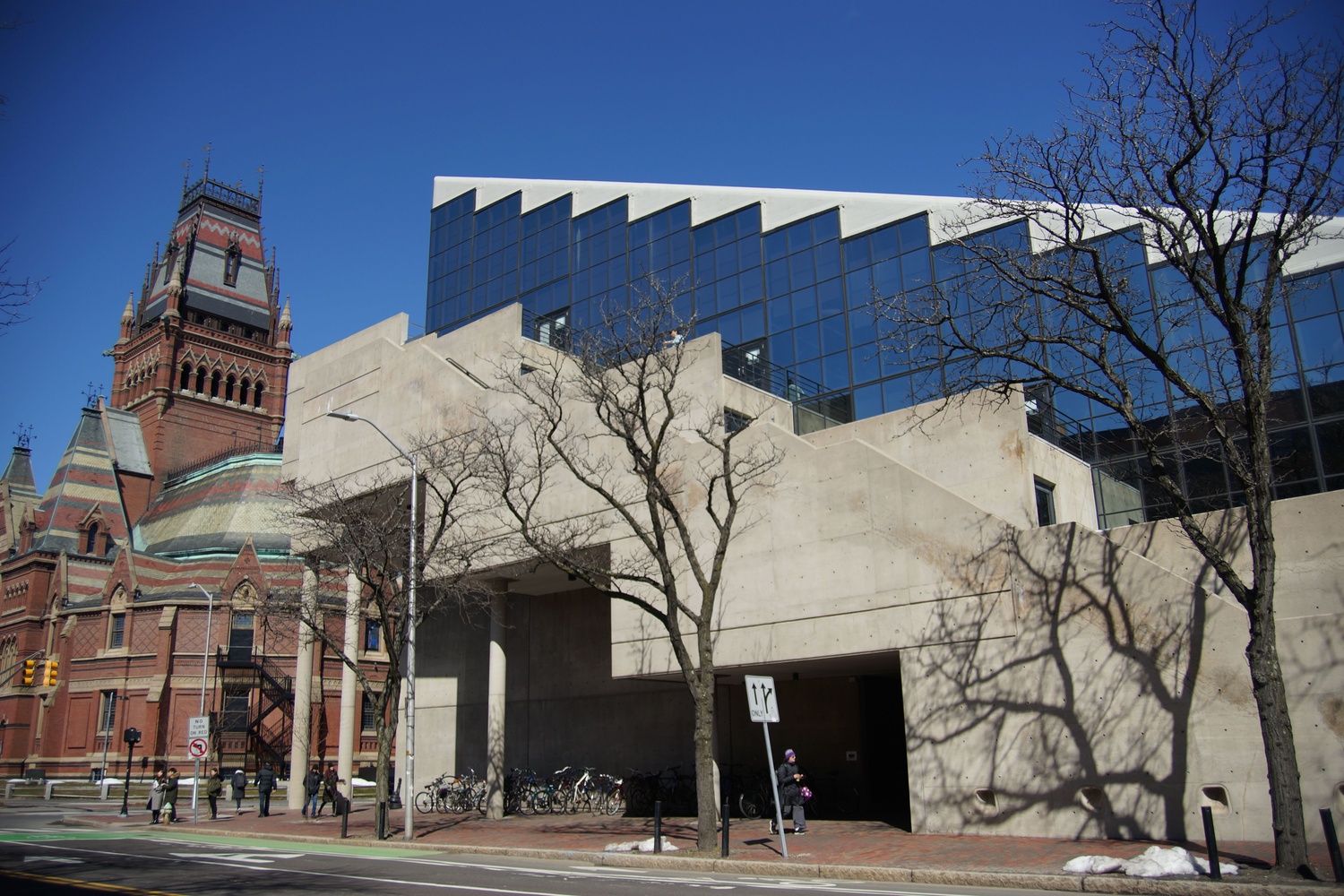 Gund Hall houses one of the central workspaces for Graduate School of Design students. By Zennie L. Wey
By Alexandra A. Chaidez, Crimson Staff Writer

The Graduate School of Design has “made plans” to hire a diversity and inclusion officer following allegations of sexual misconduct against more than a dozen school affiliates, Design School Dean Mohsen Mostafavi wrote in an email to GSD students, faculty, and staff Monday.

Mostafavi and former chair of the school’s Department of Architecture Iñaki Ábalos number among at least 18 GSD affiliates accused of sexual harassment and racist acts in a publicly available online spreadsheet titled “Shitty Architecture Men.” The spreadsheet is now temporarily closed, according to the list’s administrators.

In an email sent to GSD affiliates Monday, Mostafavi wrote the Design School does not “condone” the alleged behavior reported in the spreadsheet. He added the administration has been working with student leaders and Title IX coordinators from both the GSD and the University to develop a plan of action in the wake of the allegations.

Mostafavi also wrote the school “has already made plans” to hire a diversity and inclusion officer in order to respond to concerns from various student leaders about the culture of the school and wrote he will “depend on student involvement” to shape this position. According to Mostafavi, student leaders and the GSD Executive Committee met Wednesday to speak about “a set of proposed ideas.”

Mostafavi’s email comes in response to a letter penned by student leaders from nine student organizations at the GSD last week that urged Design School administrators to make “concrete change” regarding sexual misconduct at the school.

“As student leaders, we are dedicated to ensuring that the discussions sparked by the ‘Shitty Architecture Men’ spreadsheet does not end in conversation, but in action,” the students’ letter reads. “While it is important to continue critical dialogue around how to reform the current procedures, we must demand more from each other than just conversation and hold our community accountable to concrete change.”

The letter, emailed to the the school’s student body, was written by representatives from students groups including the Student Forum, the GSD student government, the GSD African American Student Union, and the Harvard Urban Planning Organization.

Natasha H. Hicks, the co-president of the African American Student Union, and Lena M. Ferguson, co-president of the Harvard Urban Planning Organization, wrote in an email Wednesday that the letter contains “key recommendations” they would like to see GSD administrators take to heart.

“We are committed to working with the administration from here on out to develop an action plan for changing the culture at the GSD and the greater design community,” Hicks and Ferguson wrote.

In addition to calling for a full-time employee devoted to diversity and inclusion—the exact position the GSD has now created—the students asked the school to supplement its Title IX policies by specifically providing more “reporting mechanisms” for sexual harassment. The students also requested “regular communications” from the administration regarding inclusivity issues at the school and called for the creation of a student task force to review hiring decisions.

Mostafavi wrote in his email that neither the GSD nor the University’s Title IX Office has received complaints related to accounts from the spreadsheet since the list's creation. He encouraged students to come forward with any information they have regarding these allegations.

“I am hopeful that soon, by talking together, maintaining transparency, and moving forward as a diverse but single community, we will be able to find other ways to share ideas and concerns toward a common goal of a vibrant and welcoming community,” Mostafavi wrote.