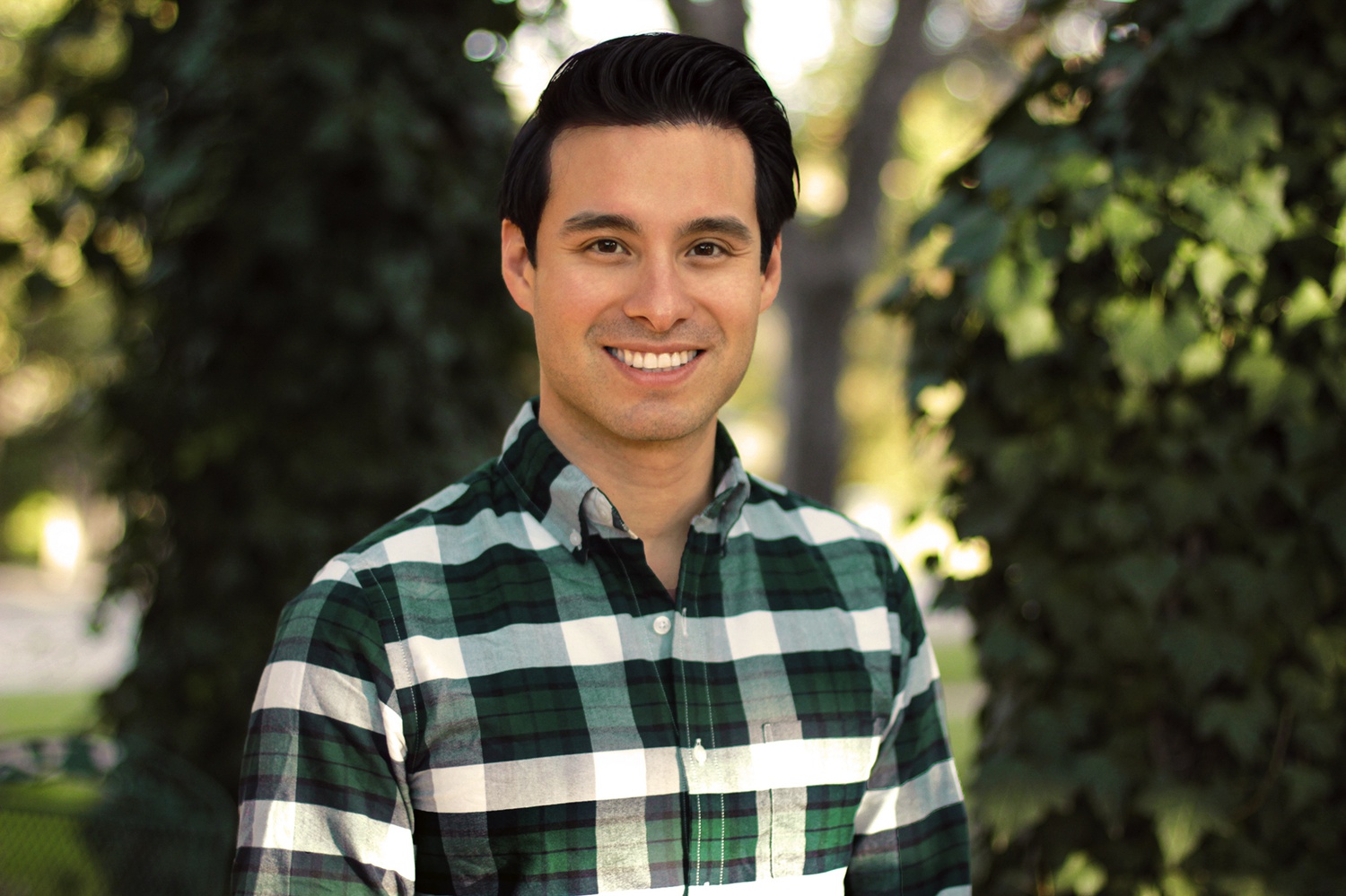 Pierre Berastaín Ojeda ’10 was the director of Office of Sexual Assault Prevention and Response. By Courtesy of Harvard Public Affairs and Communications
By Jamie D. Halper, Crimson Staff Writer

Pierre R. Berastaín Ojeda ’10 has been appointed director of the Office for Sexual Assault Prevention and Response, the University announced Monday, marking the end of a nearly one-year period in which the office lacked a permanent leader.

The office’s previous director, Alicia Oeser, announced last May she planned to step down to assume a similar role at the University of California, Los Angeles. In recent months, OSAPR restructured staffing within its office as it continued to search for a permanent director.

Francesconi wrote in an emailed statement that student involvement in the hiring process and another leadership change in the office contributed to the delay in hiring Oeser’s replacement.

“Because student participation in the hiring process for this position is paramount, we delayed our search until students arrived back to campus in the fall,” Francesconi wrote. “As we began our work to post the position, the OSAPR associate director announced her resignation in September of 2017.”

“Given this position’s integral role in directing service and education to students, we shifted our hiring process to prioritize filling this position,” she added.

Administrators hired a replacement associate director in late 2017, according to Francesconi. The director search officially launched in Dec. 2017 and concluded last month, she said.

Berastaín previously served as the assistant director of the National Latin@ Network for Healthy Families and Communities, a federally funded Latino-specific institute that works to combat gender-based violence in the United States.

Francesconi specifically pointed to Berastaín’s experience working those who have experienced harassment.

“He has proven to be a passionate advocate for civic engagement, the BGLTQ community, and domestic and dating violence survivors,” she wrote.

University President Drew G. Faust said in a press release Monday that she is “so pleased” to welcome Berastaín to his new role, especially in light of ongoing national and local conversations about sexual harassment. An Oct. 2017 report in the New York Times detailing allegations of sexual harassment against famed producer Harvey Weinstein sparked a nationwide reckoning with sexual assault, typified by the social media campaign “#MeToo,” which urges those who have experienced sexual harassment to come forward with their stories.

“As we have been reminded all too vividly in recent months, sexual harassment and assault continue to be frustratingly persistent problems on campuses and beyond,” Faust wrote in the press release announcing Berastaín’s appointment. “Our commitment to creating a Harvard where every member of our community can reach their full potential free from the scourge of sexual misconduct requires that we put in place the resources and structures that will allow us to achieve that goal.”

Berastaín’s selection comes at a time when the University is facing conversations about sexual harassment closer to home, too. The Chronicle of Higher Education reported in March that at least 18 women are accusing Government professor Jorge I. Dominguez of repeated acts of sexual harassment over the past three decades. The Faculty of Arts and Sciences placed Dominguez on paid administrative leave and has filed a formal complaint with the University’s Office of Dispute Resolution as part of this process. Dominguez has announced he plans to retire.

Berastaín said in a press release that he is pleased to return to Harvard, where he studied as an undergraduate and pursued post-graduate work researching gender-based violence and restorative and transformative justice at the Divinity School.

“I am excited to return to my alma mater, and I am encouraged by the deep level of commitment my colleagues have expressed to create an inclusive, safe, and healthy environment for our community,” Berastaín said.