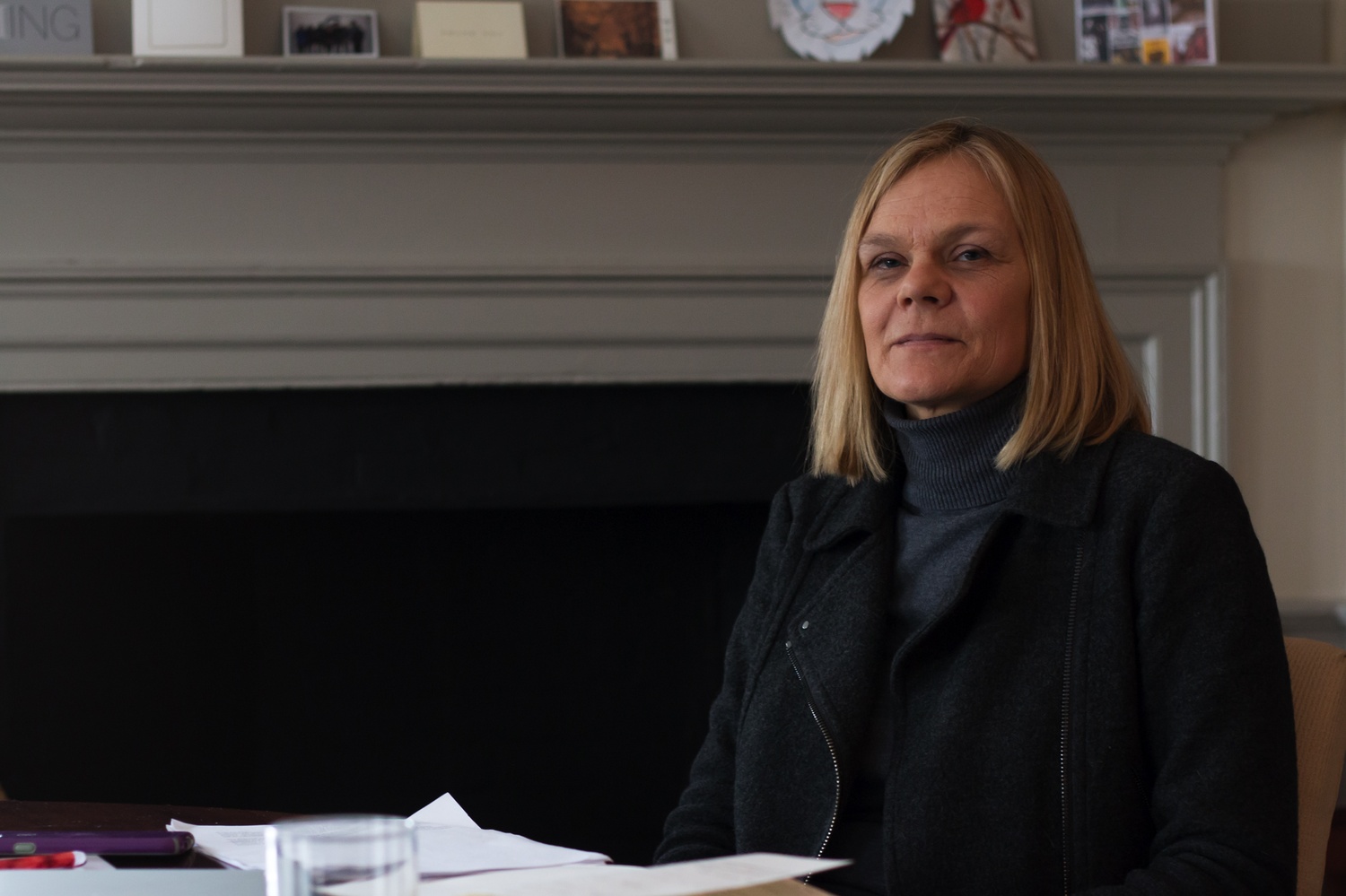 Emma Dench, Dean-elect of the Graduate School of Arts and Sciences, said the relationship between graduate students and their faculty advisers will be a major focus of her tenure as dean in an interview last month.

Dench, who stepped in as interim dean last year, will begin her tenure as the permanent GSAS dean on July 1.

Each semester, the GSAS dean meets with the directors of graduate studies from each department to discuss a major issue facing the school. This semester, the topics of the meeting focused on the advisor-student relationship, departmental climate, and power dynamics, according to Dench.

“In a recent director of graduate studies’ lunch, we discussed power dynamics, focusing on the adviser-student relationship. At GSAS, we are collecting best practices around advising with the aim of sharing them with our programs and departments,”she said.

According to a recent student life survey conducted by GSAS, nearly 10 percent of graduate students have concerns about the quality of their relationship with their primary adviser.

Dench added that, in recent years, some departments have encouraged faculty and graduate students to set out clear expectations for their relationship in the form of advising contracts.

The graduate school's renewed focus on the student-adviser relationship comes after The Chronicle of Higher Education reported last month that at least 18 women—including at least one former GSAS student—are accusing Government professor Jorge I. Dominguez of sexual harassment.

Several days after the Chronicle first reported the allegations, Dench encouraged graduate students to come forward with their concerns.

“As a student in Oxford and at the start of my academic career in London in the 1980s and 1990s, I experienced and witnessed disempowering situations similar to those noted in the article,” Dench wrote in an email. “I know that those who experience or witness sexual harassment, assault, or discrimination are often unsure whether or not to speak up.”

In the interview, Dench said that faculty attitudes towards advising have also changed since she began her academic career.

“When I was a young faculty member in England, the general assumption was that some people were really good at mentoring, mainly women,” she said. “And the rest, the student can go to someone else. Today, things are much different. There’s a hunger to learn and to be better.”

In addition to encouraging the use of advising contracts, Dench said she also plans to encourage faculty to attend workshops on how to navigate the advisor-student relationship.

Theda R. Skocpol, who served at GSAS dean from 2005 to 2007, said that while the relationship between Ph.D. students and faculty varies between disciplines, she encourages graduate students to rely on multiple mentors.

“I personally believe that a graduate student is well advised to have a principal adviser and a couple of other advisers, ideally a committee,” she said. “I don’t think it’s good for a graduate student to rely on one faculty member. You want to take some help and inspiration from multiple people.”

Other universities have also recently scrutinized the role of faculty advising in creating a safe environment for graduate students. In February, Yale President Peter Salovey approved a new set of faculty misconduct guidelines, including those governing “the exploitation of the faculty-student relationship.” Graduate students at Columbia also pressed administrators to make tangible reforms following reports in October that the University faced five federal sexual assault investigations.