Go for the Why 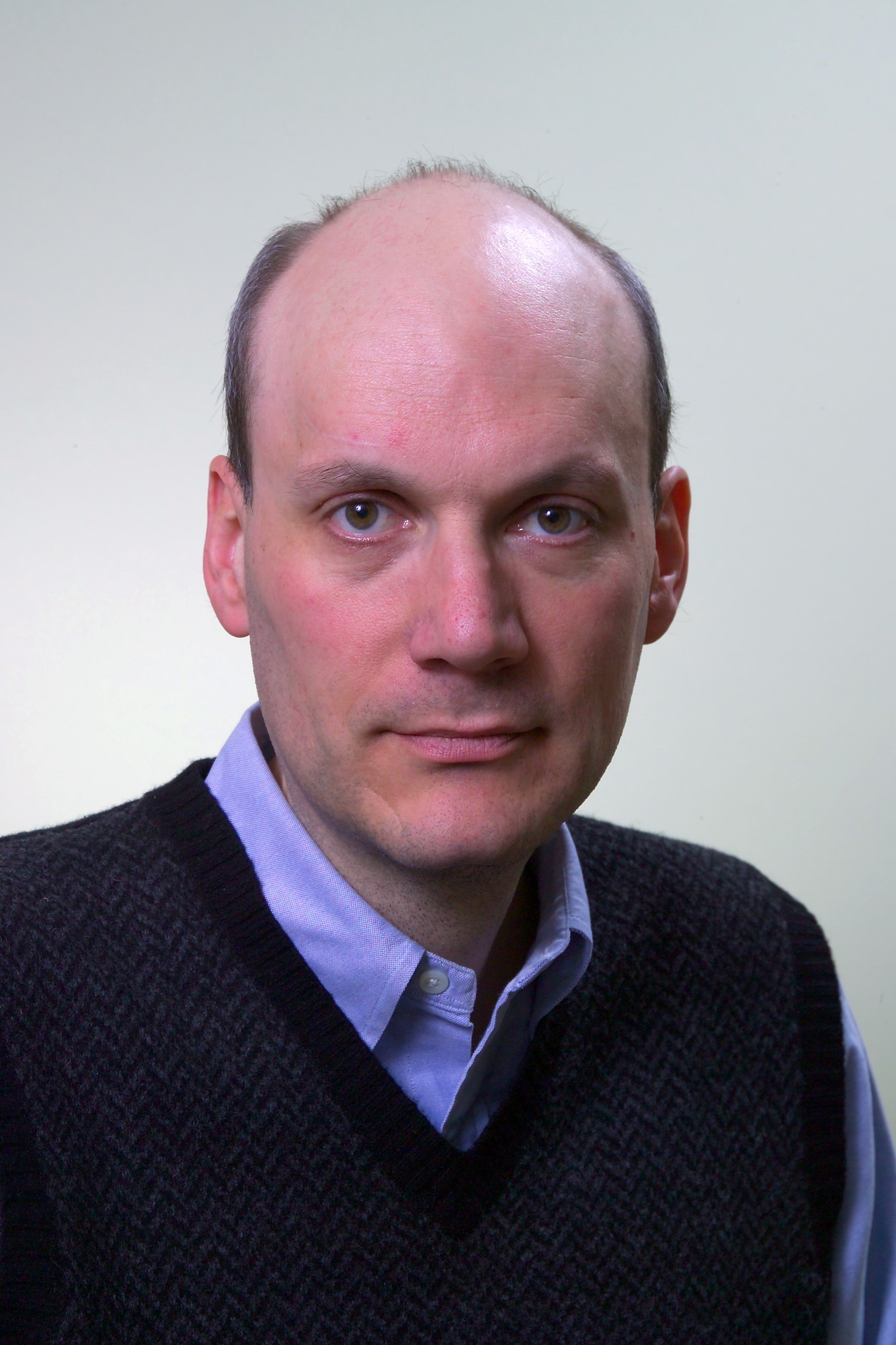 Thirty-one years ago, when I graduated from the College of William and Mary, the university didn’t choose the student commencement speaker using grades or academic achievement. Instead the school held a public-speaking competition that I entered, and won. That’s why, on graduation morning, as a long line of my robed classmates snaked across campus towards the auditorium, I was still in the lounge of my dorm, trying desperately to think of something to say. 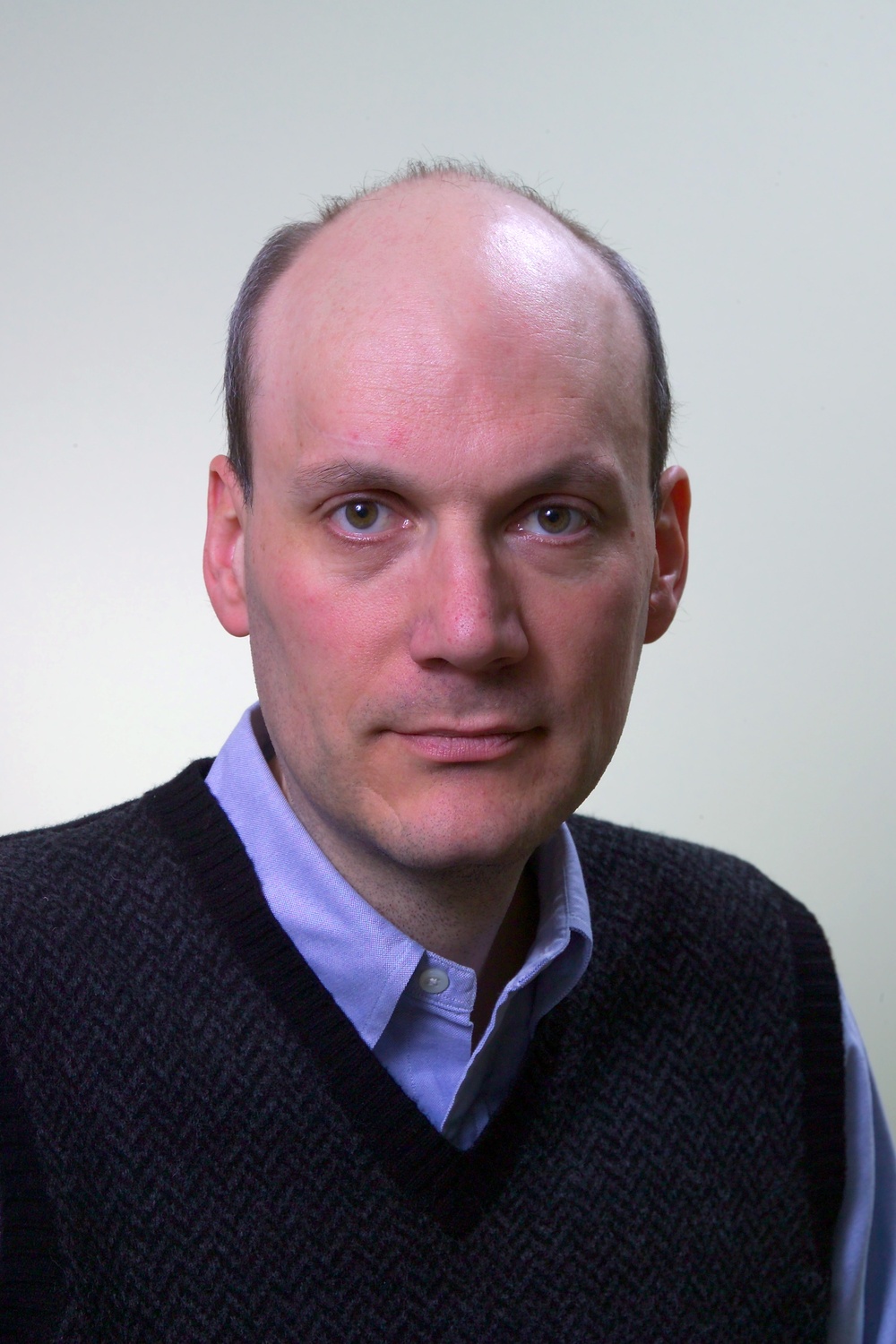 Christopher L. Foote is a Professor of the Practice of Economics and a research economist at the Federal Reserve Bank of Boston. By Courtesy of Mike Lawrence

It’s not like I didn’t think about the speech in the days after the competition. But I had always envisioned graduation speeches as imparting some deep wisdom to the assembled graduates and parents. Unfortunately, my main idea sounded obvious and trite. I wanted to encourage the graduates to give something back to the society that had given them something so valuable—a college education. But that sentence takes a few seconds to say. I had more time to fill, but I didn’t know how.

When the line of graduates passed my dorm, I had finally run out of time. I raced downstairs and took a spot in line. We marched into the auditorium and before long it was my turn to talk. I spoke about the minor campus kerfuffle involving the cost of our robes, which was around $10 or $20 each (in 1987 dollars, of course). I said the money could have been used for something far more useful to society than graduation robes, which after that day wouldn’t do anyone any good. Surprisingly, the speech went over well.

That was 31 years ago. With a little more time to think, I realize now that I omitted something important back then. I told my fellow graduates that they should give something back because it was the right thing to do—that they owed the world something in return for all that they’d been given. I should have added that thinking beyond yourself when planning your career is more than a duty. It’s actually the only way a life of work can be truly fulfilling.

I don’t mean to say that the world’s only happy workers are Peace Corps volunteers or social workers. Nor is raw ambition necessarily bad. As an economist, it’s my sworn duty to tell you that ambition makes a lot of good things possible. Sergey Brin and Larry Page may not have invented Google because they thought that the world needed a better search engine. They may just have wanted to make a lot of money.

But ambition is a strange thing. As you work toward some goal, you tell yourself that you’ll be exceptionally happy once you get it. Then you reach that goal, and you are happier than normal, but only for a short while. Then you’re after some other goal. This pattern may sound familiar. To get into Harvard you must have busted your humps in high school. After all that work, you were no doubt elated when you learned you were coming here. But how long did it take before the elation faded, you came back down to earth, and you started working for something else?

Psychologists have a term for this phenomenon: the hedonic treadmill. For people in the research world, the treadmill usually involves goals like getting a paper published or winning an intellectual argument. For some, it means winning a Nobel Prize. But like Harvard acceptances, the psychic rewards of those accomplishments don’t last forever, and soon after each is met, you’re off chasing another.

For me, getting off the treadmill means remembering why I became an economist in the first place. I’m fascinated with how the economy works, and I like to share what I learn about it with others. It’s nice to do that in a published journal article. But I can also do it in a Harvard classroom, in a public lecture, or just talking with someone who wants to learn.

And there it is—the giving back I was talking about earlier. Defining a career in terms of what you can do for others gives your work meaning that lasts longer than the fleeting rewards of the hedonic treadmill. For you, that career may be on Wall Street, helping firms get funding and workers get jobs. You could also work at a manufacturing plant, a small business, a non-profit, or a nursing home. What you do isn’t important. Why you do it is.

So, in this time of beginnings, spare a moment for how you want your career to end. When you retire, what problem would you like to have solved? Who would you like to have helped? You probably won’t be able to answer those questions today. But you can start moving today towards a career that feels more like a calling than a job. And don’t waste time. The next 31 years will go by faster than you think.

Christopher L. Foote is a Professor of the Practice of Economics and a research economist at the Federal Reserve Bank of Boston. The views expressed in this article are those of the author and do not necessarily reflect the position of the Federal Reserve System or the Boston Fed.