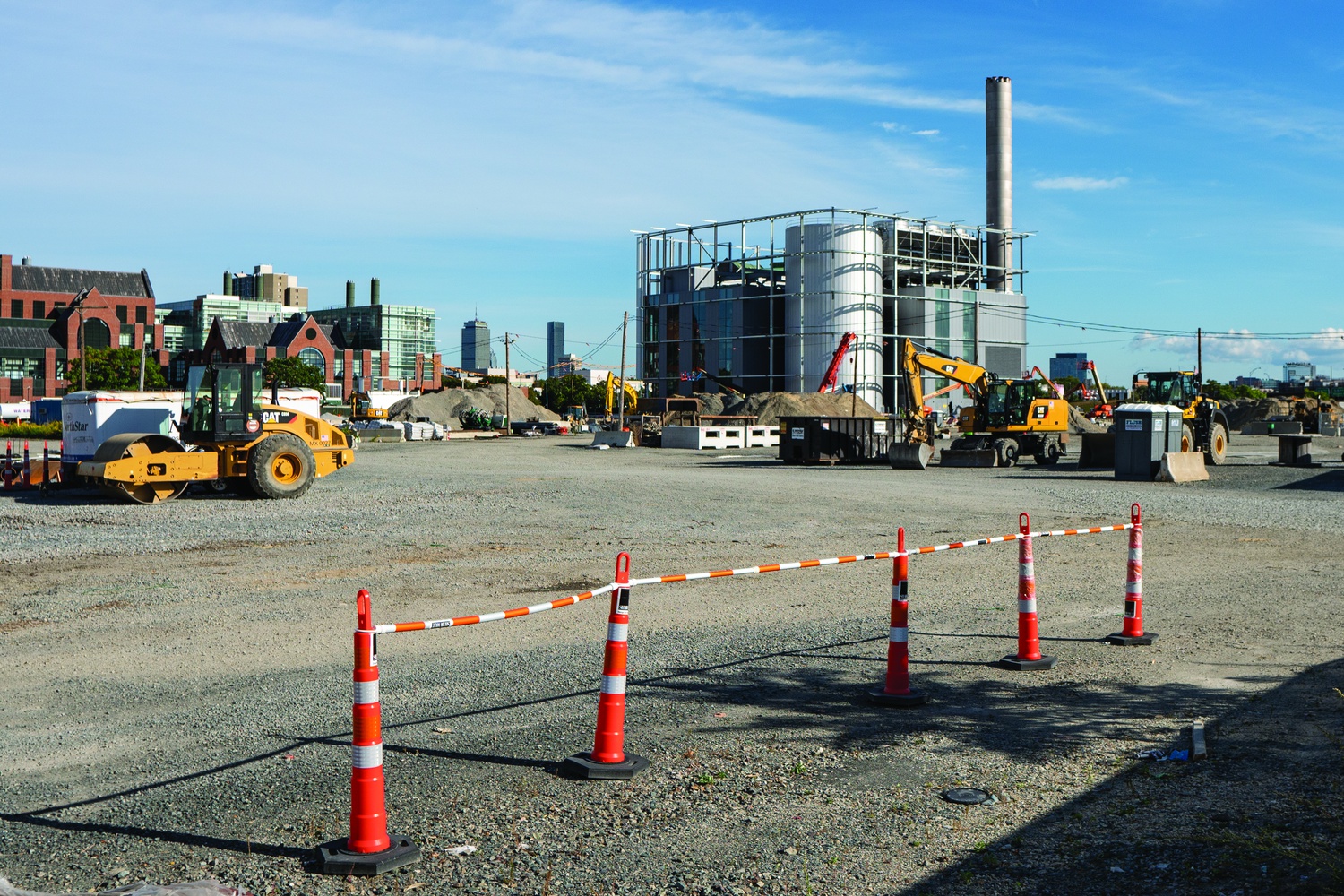 The Enterprise Research Campus is a project intended to promote collaboration between commercial and research-focused tenants of Harvard’s Allston campus and University-affiliated research groups. The research campus will extend along an approximately 14 acre stretch of land near the School of Engineering and Applied Sciences.

The Boston Planning and Development Agency Board approved Harvard’s Planned Development Area Master Plan for the Enterprise Research Campus in March 2018. The master plan included a proposal for 900,000 square feet of new development for a “variety of uses,” including offices, labs, a hotel and conference space, and housing, according to BPDA spokesperson Molly McGlynn.

The Harvard Allston Land Company released a request for proposals for the project in June 2019 and received 18 submissions by the end of July, according to University spokesperson Brigid O’Rourke.

In August, the land company pared the list of contenders to 10; the list then narrowed to nine after two development teams merged their proposals. The land company selected the final three in early November, according to O’Rourke.

Alexandria Real Estate Equities, which has headquarters in Pasadena, Calif., maintains several property holdings in the Greater Boston area dedicated to biotechnology and life science, including Alexandria Center at One Kendall Square and multiple locations on Binney Street.

Based in Boston, the HYM Investment Group is a real estate company with a focus on mixed use developments that seek to bring together residential, retail, and commercial elements in its projects, according to its website. The group redeveloped the Bulfinch Crossing in downtown Boston and served as the development advisor for Waterside Place, a luxury apartment complex in Boston’s Seaport neighborhood.

Breakthrough Properties is a joint venture of Tishman Speyer and Bellco Capital founded this year, according to a press release distributed at the time. The company is located in Los Angeles and works to facilitate collaborations in the life sciences through real estate development.

“Throughout the partner selection process HALC has used a guiding rubric of principles and goals it wanted developers to respond to including proposals that showed a commitment to a vibrant, sustainable public realm, a thoughtful approach to the inclusion of affordable housing, a focus on sustainability and resiliency, a plan to include space for various start-ups, and a diverse development team,” Glynn wrote.

The land company plans to remain involved in the selection process and hopes to arrive at a final decision before the year ends, according to Glynn.

“HALC was incredibly pleased with the responses from all of the finalists and is excited to move forward to the final round with three development teams,” Glynn wrote.

McGlynn wrote that the BPDA will continue to be engaged in the development of the Enterprise Research Campus after a developer has been selected.

“There will be a continued public process once a developer has been chosen, and we look forward to re-engaging the community to work together on the future of this site," McGlynn wrote in an emailed statement.

— Staff writer Brie K. Buchanan can be reached at brie.buchanan@thecrimson.com.